Eight Eurosceptic economists have set out their case for leaving the EU, taking issue with the Treasury’s analysis of the effect of a Brexit on GDP and arguing that Britain could negotiate better deals alone. Giles Wilkes says they are wrong because increasing the extent of a market is a fundamental good. Brokering trade deals is a slow and arduous business and the attempt to suggest otherwise is delusional.

I think it was Paul Krugman who quipped “if President Bush said that the Earth was flat, the headlines would read ‘Opinions Differ on Shape of the Earth’”.  Balance is not as wonderful as it is made out to be.  Nobody would trust a doctor balanced about whether smoking is unhealthy, or a financial adviser equivocal about Wonga as a source of long-term business finance.

So, too, should it be with economic analysis and the EU referendum. Being clear does not short-circuit the politics of the matter. Economics has robust results over a range of subjects that politicians can still argue about. Do rent controls work? No, they distort markets and this lowers overall efficiency. What do fuel subsidies achieve? They make some better off, but encourage an inefficiently high amount of fuel use.  Better to send people money directly.

None of these findings – which economists discover in theory, and confirm empirically– mean that politics is trumped. The elected powers can still decide to put in rent controls or cut VAT on fuel if they choose, but the economists can be clear about the costs of so doing.

Which moves me onto my favourite: it is always better to increase the extent of the market in goods, services, people and capital. It leads to more opportunities, more bargains and more competition. This is the fundamental insight behind those who think membership of the EU is better than exit. In the Treasury’s somewhat lumpen prose, “openness to trade and investment will be a key driver of the UK’s future economic security, boosting the productivity of the economy, which in turn delivers higher living standards, creates better quality jobs, reduces prices for consumers and makes households better off”.

The Treasury analysis paper has proven a lightning rod for those outraged at what they see as Whitehall bias infecting the political bloodstream. Some people try to dismiss it by selective application of radical uncertainty. But no – such analysis about Britain’s 30-year future is not undermined by the difficulty of forecasting growth in the economy two years out. This is like saying that we cannot argue that eating tonnes of sugar makes you fat, just because you cannot predict your weight next year. Forecasting and analysis are different.

A still more fatuous dismissal is that some people in favour of staying in the EU also wanted to join the euro, and look what a mess that has been.  Arguments about monetary arrangements are different, attracting nothing like the same consensus that broadening the extent of a market does. The Establishment, whatever that is, was genuinely divided about the euro in the 1990s. Moreover, if we are to play such a puerile game, there are plenty now in favour of Brexit who favoured deeply flawed monetary arrangement in the 1990s, not least Lord Lawson, arch-proponent of the ERM.

But others imply that this the economic near-consensus behind IN is somehow wrong; how dare economists be so unequivocal, when people are so torn? Simple: because broadening the market is good.  All the Treasury have done is assess alternative attempts to broaden the market next to continued membership of the EU. To think that you become richer leaving the EU, you have to believe that flouncing out of the world’s biggest trade area will lead to Britain becoming more of a free-trading nation.

It is not impossible, but the assumptions required to believe this border on the heroic. Some of the more passionate OUTers imagine a world swept up in free-trading fervour, and signing swift trade deals because trade is in everyone’s interests. It is, but that timeless observation has not prevented progress on such deals being always and everywhere slow. Others, like Patrick Minford, blankly assert that a post-Brexit Britain will cast aside its own protectionist concerns and just sign up to free trade unilaterally. The purest of economists must applaud. But anyone with the slightest political sense would remember that Leave, unlike Remain, relies for its success on a core of voters implacably opposed to openness, who rank high immigration as the biggest challenge facing the UK. It is unlikely that they would buy unilateral free trade and all it implies. And all the visions generally need continued access to the EU, which brings with it the same immigration requirements as we have today.

The whole cocktail reeks of political implausibility, not least when every other world leader save Kim Jong-un makes discouraging noises about Britain’s post-Brexit position. But people are allowed to spin their fantasies.  What they cannot do is overturn the economics, or demand “balance” on something that is actually as plain as the shape of the earth.

Giles Wilkes worked as four years as special adviser to Vince Cable at the Department of Business, Innovation and Skills, having previously worked on the margins of the financial markets.  He now writes about business and economics for the Financial Times. 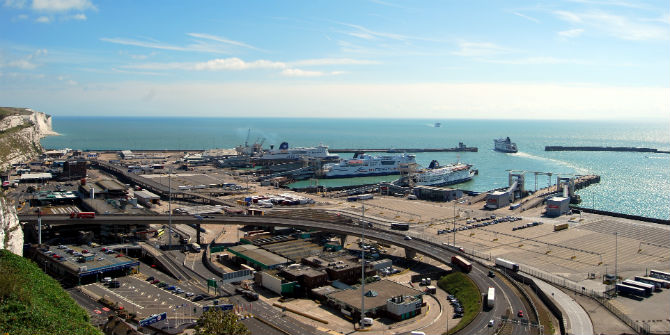 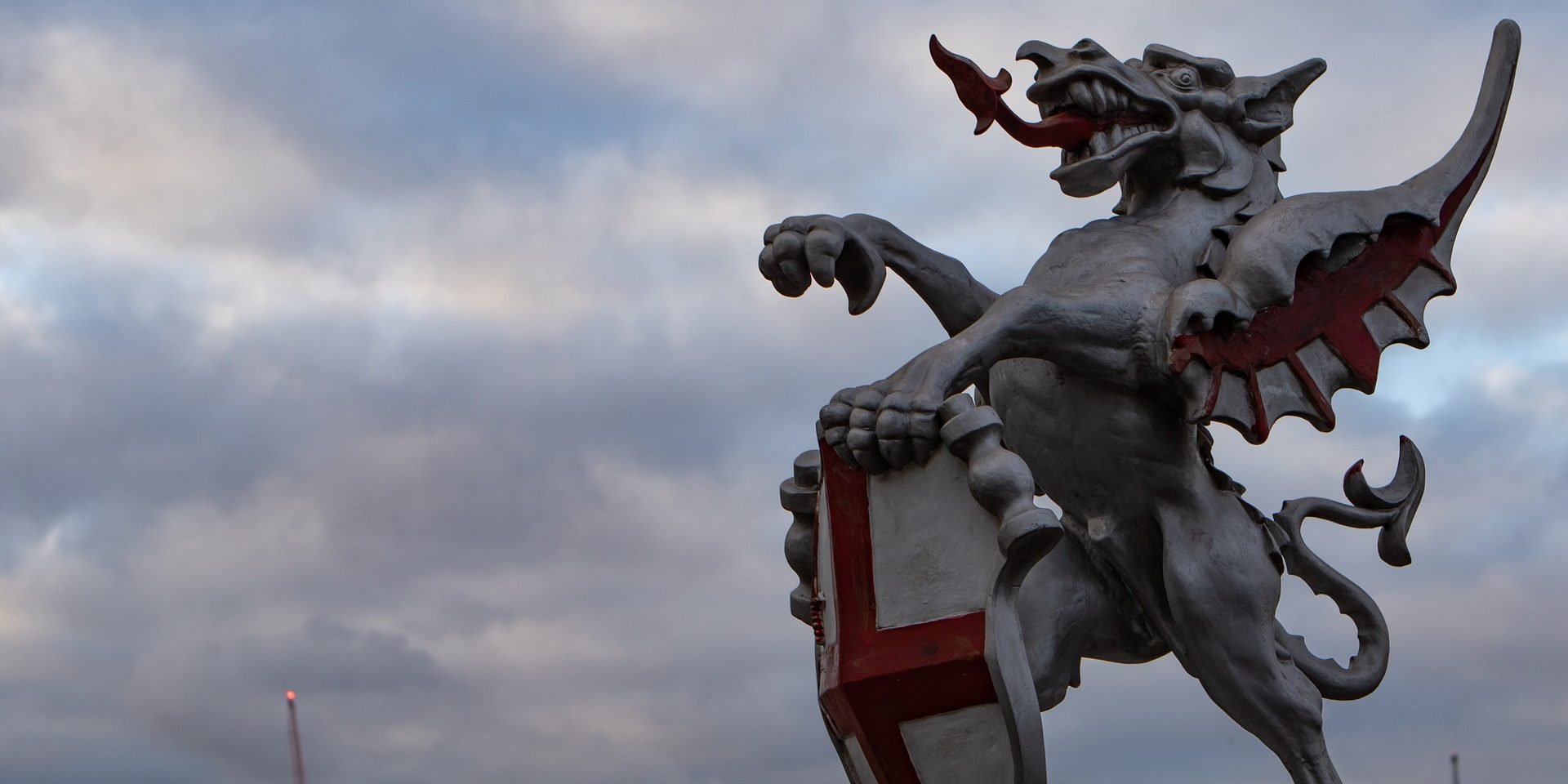