How would a Brexit affect the foreign policy of the UK – and the EU? Experts from the UK and other EU member states discussed this question at an LSE Commission session chaired by Spyros Economides and Mareike Kleine, which focussed on the debates surrounding sovereignty, diplomacy, Nato, security and trade. The participants agreed that the apparently greater autonomy the UK would enjoy in fact risks shrinking the UK’s soft power and reducing its ability to negotiate favourable trade agreements. Spyros Economides and Julia Himmrich report.

Sovereignty has become a central theme for those advocating for Brexit. For the participants in the Commission, the chimera of full de facto sovereignty was especially evident in regards to Britain’s global role. In other words, foreign and security policy sovereignty does not translate into greater flexibility or power. Instead, if seeking de jure sovereignty outside the EU, the UK is likely to have to work harder to forge cooperative agreements and implement them.

It is hard to deny that coordination and collaboration between EU member states at international level is often ineffective. However, if it were working outside the EU, it is debatable whether the UK would be given priority by third parties over the Union as a whole or key countries within it. It is thus likely that in its pursuit for greater sovereignty, the UK would become a less attractive foreign policy partner and other strategically important states would give it less weight.

For all its member states, the EU – through the Common Foreign and Security Policy (CFSP) – provides an invaluable ‘diplomatic alliance’ for the UK which cannot be easily replaced (if at all). Leaving this alliance would mean that in the short term Britain would find itself in the position of ‘demandeur’: it would be dependent on the goodwill of the major European actors for collaboration.

This would not only affect the influence the UK would have on policymaking, but also its ability to implement policy, as this is often coordinated by the Commission.  The UK might be able to align itself with a decision made by CFSP but alignment with the Commission in terms of execution would be more difficult and perhaps less effective.

Beyond the effect on policy, the administrative and decision-making implications of a Brexit should not be underestimated. In addition to losing access to key EU institutions and European foreign policy networks, the UK would initially struggle to build up the diplomatic and policy-making capacities to pursue an independent foreign policy.

Challenges to European security and the transatlantic alliance

The question of security and defence received a great deal of attention during the discussion. Partly this was due to the uncomfortable relationship the UK has had with the Common Security and Defence Policy. On the one hand, the UK is one of the two main contributors to the capabilities of the CSDP. On the other, it has been resisting further institutional integration on defence, which has been supported by other member states, most prominently Germany. Most participants agreed that in the short term a Brexit would not stop the UK contributing to CSDP missions, as it would be able to opt into them. However, the EU’s capability would be cut and would need serious rebuilding, and the UK’s ability to influence the future of this new EU security policy would be limited.

The long-term impact of a Brexit on the Nato-EU relationship and the Western Alliance, many participants argued, could be disastrous. It would be interpreted as a signal of disunity among the Western allies. This is a major worry for Europe’s most important partner, the United States. Outside the EU, the UK would want the most important decisions taken in NATO rather than in the EU, and this could undermine the European effort to build up its own capabilities. This would create additional operational and political obstacles at a time of much uncertainty and tension among Europe’s neighbours and an expectation from the United States that its European partners will step up their contribution.

Trade has been deployed in the Brexit debate as a subset of geo-strategic issues, and during the hearing several members of the panel criticised that current level of public debate regarding trade. The discussion has largely been limited to arguments about tariffs and physical barriers. But in reality international trade negotiations nowadays increasingly focus on market access and regulatory issues.

If the UK left the EU, it would have to start from square one and renegotiate many of the trade arrangements with third countries, thereby risking losing access to markets and the reintroduction of trade barriers until new deals were struck. The UK’s membership of the World Trade Organisation was not seen as a viable alternative: most trade liberalisation since the early 1990s has been achieved not through the WTO but through a large number of bilateral and multilateral Preferential Trade Agreements. Nevertheless, the UK would remain an influential voice outside the EU, especially on matters of financial regulation. On trade and investment, however, it is likely its bargaining power would be diminished.

In sum, the sovereignty and supposed greater autonomy that would follow a Brexit is rhetorically enticing but a practical illusion in the field of foreign policy. Defence matters aside, a United Kingdom outside the EU would lose membership of a significant diplomatic alliance and be regarded as less important – both in diplomatic and security terms – by other strategic actors, including the US and Russia. Its bargaining power could be reduced in trade matters too, while its administrative capacity to renegotiate dozen of bilateral arrangements is in question. Sovereignty and the apparently greater autonomy that results from it would not equate to increased power and flexibility in today’s world.

Spyros Economides is Director of the Hellenic Observatory and Associate Professor of International Relations and European Politics at the LSE.

Julia Himmrich is a PhD student in the Department of International Relations at the LSE and a Research Associate at the Dahrendorf Forum. 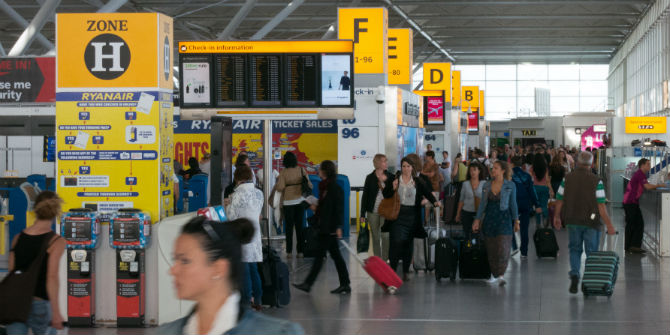 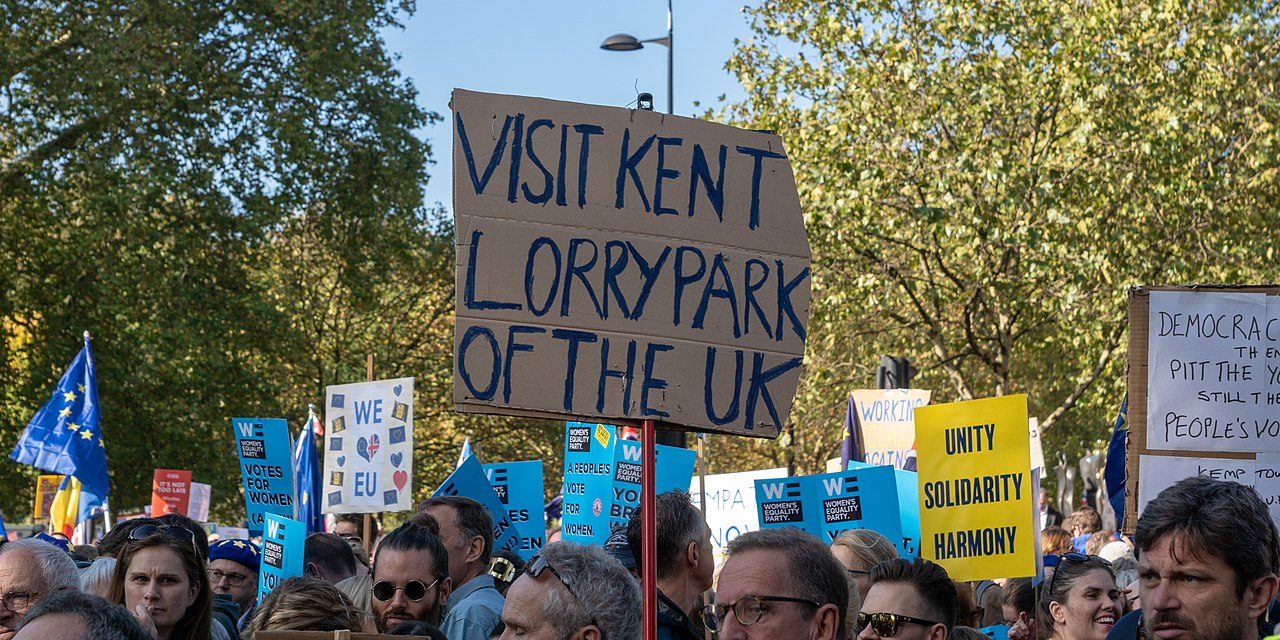