There is hope for a best-case scenario when it comes to Brexit. However, it is no substitute for strategy, which the liberal Leavers still desperately lack. Dalibor Rohac writes that advocating for leaving the EU without presenting any idea about how it would lead to good outcomes, was by far the most significant error of judgment in modern politics.

But first, the best-case scenario. After leaving the EU, the UK will remain as a part of the single market. Many free-market Leavers– as well as President Obama – want the post-Brexit UK to become a fully-fledged member of the European Economic Area (EEA), just like Norway or Iceland, mitigating practically all of the economic risks of leaving. Others prefer opting for the Swiss route, securing market access through bilateral agreements.

The UK’s departure will provide, the story then goes, an opportunity for the Eurozone to complete its transition towards a properly functioning federal structure, solving the problem of fiscal irresponsibility, moral hazard, and lack of structural reforms on its periphery and the straitjacket provided by German-style monetary policy. As a matter of course, the Brits and Europeans will continue to work together on issues of mutual strategic interest, whether through NATO or multilaterally. They will work together to end the incessant turmoil in the Middle East and stand firmly against Russia’s expansionism in Eastern Europe.

One can certainly hope that the trajectory followed by the EU and the UK in the coming years resembles this scenario. But hope is no substitute for strategy, which the liberal Leavers desperately lack – just as they lacked it before the referendum. Expecting the future to align with our hopes, without any instruments to do so, is delusional.

First, the success of a soft-landing would require the EU’s leaders to play softball, encouraging other member states to follow the UK’s example. More fundamentally, since immigration was a cornerstone of the Leave campaign, it seems to be politically impossible for the new UK government to acquiesce to the principle of free movement of people, implicit in the UK’s full participation in the single market – at least not without a massive populist backlash. Assuming a mutually satisfactory settlement is reached, its ratification can still be derailed by an outburst of populism or political grandstanding in any of the 27 member states.

The notion of Brexit as an impetus for the EU’s reform involves a lot of magical thinking too. It is simply not true that the UK, with its opt-out, was standing in the way of a federalization of the Eurozone or other reforms needed to make the Euro succeed.

It is also unclear why the British departure should encourage continental countries to reform their economies, or scale back the more intrusive elements of the ‘acquis communautaire’. Pro-market reforms require leadership. From the Single European Act to reform of common fisheries policy or common agricultural policy, the British voice has been key to the success of practically any effort to liberalize and open the EU’s economy.

Much more likely, once the UK leaves, along with its 12.7 percent of European Council votes, smaller pro-market economies of Europe, such as Sweden or Estonia, will be fighting an increasingly uphill battle against the French and Mediterranean culture of dirigisme.

One of the defining traits of conservative and classical liberal thought is a somber view of human nature that leads to prudence and aversion to radical overhauls of existing order, especially if those might lead to unintended consequences. By that token, the enthusiasm with which some head for the exit, necessarily a source of disruption and unintended consequences, flies in the face of the hallmark of right-of-center politics.

It does not take a lot imagination to see what those consequences might be. A union that driven by the Franco-German tandem risks alienating smaller countries of the continent. Just a few weeks ago, the Czech Parliament held a vote over a motion to organize a referendum about the Czech exit from the Union. The UK can certainly prosper, if not flourish, outside of the EU. But for Central and Eastern European countries, their EU membership is a matter of existential necessity, shielding them from energy dependence on Russia and from a coopting of their political elites by the Kremlin.

Advocating for Brexit, without presenting any idea about how it would lead to good outcomes, is by far the most significant error of judgment that I have seen my conservative and classical liberal friends commit within my lifetime. And while I hope that some of the damage could be mitigated – if, hypothetically, after an early election the new Parliament decide not to invoke Article 50, or if the EEA option becomes somehow politically viable – there are reasons to look forward to the future of Europe’s free markets and liberal democracy with little enthusiasm.

Note:  This article gives the views of the author, and not the position of BrexitVote, nor of the London School of Economics. Image frame from Vote Leave video.

Dalibor Rohac is a research fellow at the American Enterprise Institute in Washington and author of Towards an Imperfect Union: A Conservative Case for the EU. Twitter: @daliborrohac 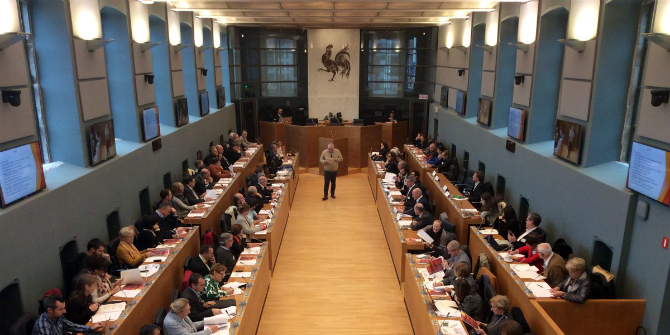 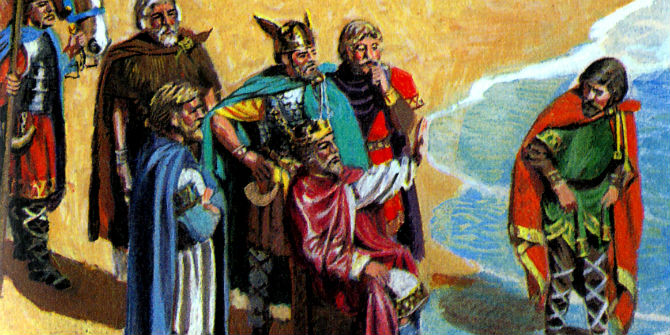 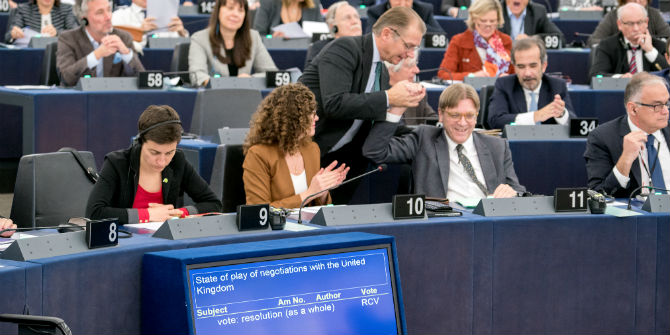