Brexit will probably affect the UK’s trade with other countries. Bruegel’s database shows what products EU countries trade with the UK, writes Silvia Merler in a post that was originally published by Bruegel.

One of the most important aspects of the recent decision by voters in the UK  to leave the EU will be its repercussions in terms of international trade. We have already highlighted the challenges in this area, but now that the decision is taken, it is probably more useful to have a clear understanding of the detailed bilateral trade positions of the remaining EU 27 member states with the UK.

We have compiled a dataset of bilateral trade flows at the level of individual products (SITC 2nd digit) from Eurostat international trade statistics, covering the trade of all EU countries with the UK in 2015.

The database is publicly available on our website, making it possible to access important statistics on EU countries’ trade with the UK, at the product level. As an example, we report here the top five products that are imported from/exported to the UK by Germany, France and the Netherlands, as well as the product level trade balance of each country with the UK.

We hope that this tool can be a helpful addition to what will certainly be a very important and delicate discussion.

This post represents the views of the authors and not those of the BrexitVote blog. It was first published by Bruegel.org.

Silvia Merler is an affiliate fellow at Bruegel.  Her main research interests include international macro and financial economics, central banking and EU institutions and policy making. Before joining Bruegel, she worked as an economic analyst in DG Economic and Financial Affairs of the European Commission (ECFIN). 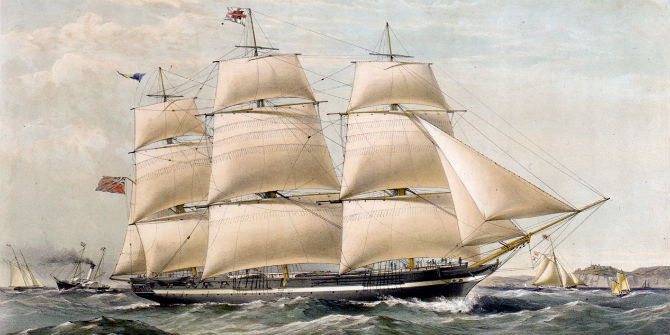 The Commonwealth and the EU: let’s do (trade with) both 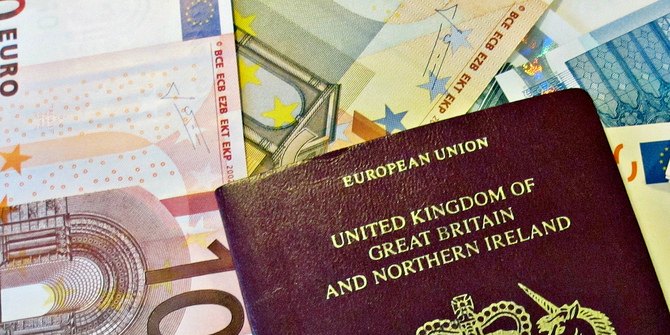