The referendum vote for Brexit was clear: the electorate was 46,501,241, Leave was 17,410,742 and Remain was 16,141,241. The UK public actually did not, does not and will not want a Brexit in the foreseeable future. Adrian Low makes this argument by analysing the post-referendum polls and demographic trends.

What has been largely ignored are the 12.9 million who did not vote. 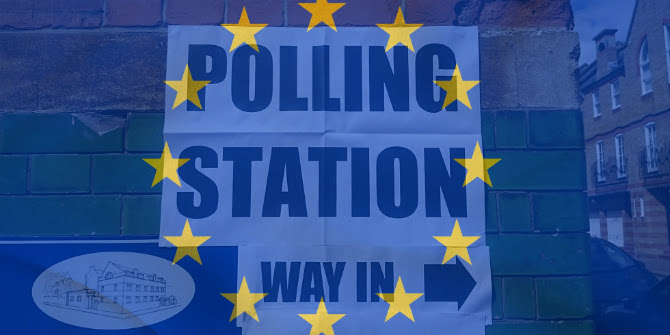 So the UK electorate, as a whole, has been consistently against Brexit and the Remain majority will increase year on year. All things being equal Remain will be the choice of the public by the end of 2021 whether the abstaining electorate is counted or not. Those who saw the vote as a protest against poverty are now experiencing the thin end of the wedge of inflation from a falling pound and slow, drip-like movement of multinational companies out of the UK. Some Remain voters have thrown in the towel, accepting what they see as inevitable. The latest YouGov poll suggests that more people in the UK believe Brexit is bad, rather than good for jobs, will result in less influence in the world, is indifferent for the NHS, and will make the UK economy worse.   A falling economy is bound to bite and reverse some of the enthusiasm for Leave and the effect of that will simply be to consolidate the trend against Brexit.

Brexit is not the will of the people in the UK. It never has been.

This post represents the views of the author and not those of the Brexit blog, nor the LSE. Image credit:(CC BY 2.0).