For decades, investment has been falling, living standards have declined, and inequality has risen. The Breixt and Trump campaigns exploited the resulting disaffection by blaming those problems on external forces, including globalisation. Yet these problems were not the inevitable results of globalisation, but of domestic policy choices, influenced by flawed economic theories. Michael Jacobs and Mariana Mazzucato explain why and how we need to rethink contemporary capitalism.

The election of Donald Trump and the Brexit vote in the UK have both been widely interpreted as a revolt of the economically ‘left behind’: a protest by working class voters at the impact of globalisation on their jobs and living standards. In neither case is this the whole explanation: in both the UK and US, plenty of people on higher incomes and in wealthy areas voted for the insurgent movement. But there can be little doubt that in Michigan and Merthyr Tydfil, South Carolina and Sunderland, the disaffection of people on below-average incomes drove the outcome.

It is hardly surprising that an economic system which distributes its rewards so badly should lose its popular legitimacy. 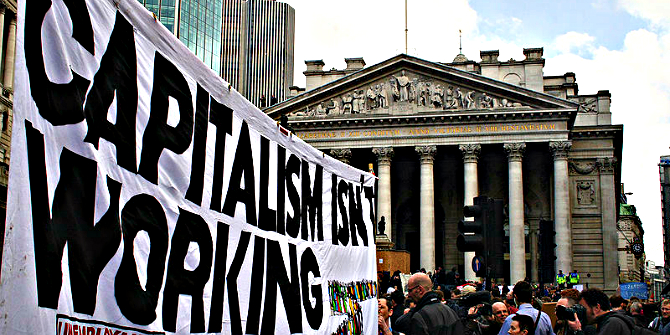 This article originally appeared at LSE BPP. It gives the views of the author, not the position of LSE Brexit, nor of the London School of Economics. The authors are the joint editors of Rethinking Capitalism: Economics and Policy for Sustainable and Inclusive Growth (Wiley Blackwell, 2016). Image credit: CC-BY-NC-SA

Mariana Mazzucato is RM Phillips Professor in the Economics of Innovation at SPRU, University of Sussex. 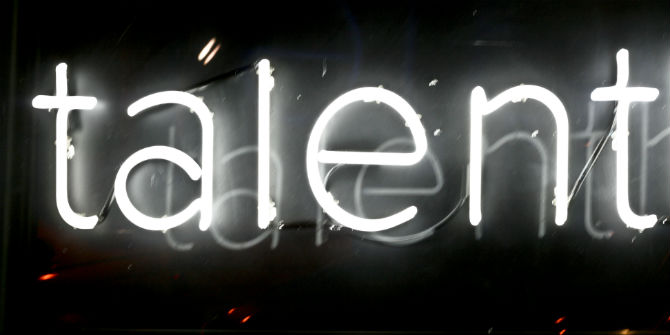 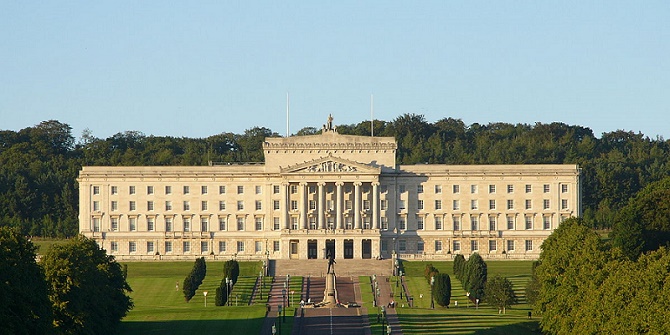