This post represents the views of the author and not those of the Brexit blog, nor the LSE. It is based on a Twitter thread originally posted here. This was jointly published with the New Statesman and The UK in a Changing Europe. 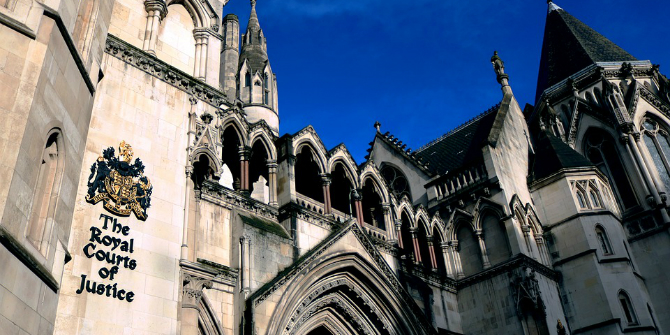 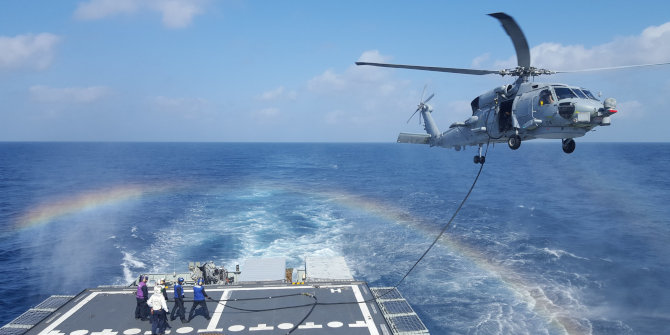