Public support for the EU rose after the referendum, while Jean-Claude Juncker has painted a starry picture of the Union’s prospects without Britain. In effect, writes Catherine E De Vries (University of Essex), the UK is a guinea pig for Eurosceptics on the rest of the continent. Consequently, national leaders have every incentive to make Brexit as arduous as possible for the UK. Parties like the AfD are watching.

How will the EU shape its post-Brexit future? In his recent State of the Union address, Commission President Jean-Claude Juncker presented an optimistic vision for Europe’s future. “The wind is back in Europe’s sails,” he said. Juncker suggested that there is a real “window of opportunity” between a series of domestic elections where centrist parties held their ground and just before the 2019 European Parliament election.

His speech was not met by great optimism in Europe’s national capitals. Dutch Prime Minister Mark Rutte described Juncker as a hopeless “romantic” and suggested that people like him who have “visions” “should perhaps see an optometrist” instead. Brexiters also used Juncker’s vision for reform to suggest that the United Kingdom’s decision to leave the EU was a lucky escape. “All I can say, is thank God we are leaving,” said the former Ukip leader Nigel Farage.

Whether national governments in the Council will go along with Juncker’s ambitious plans is doubtful – and highly contingent on future events, such as current coalition talks in Germany, or the Italian elections next year. But has Britain’s vote to leave the EU shored up support for the Union among the general public in the EU27? In a recent article, I looked at how the British decision shapes public opinion elsewhere in the EU, and this might affect the ongoing Brexit negotiations.

1) A majority of Europeans think the consequences of Brexit will be bad for the UK, and this pessimism increased support for the EU within the remaining 27 member states.

2) Given the contours of public opinion described under 1), national government leaders from the EU-27 countries have every incentive to ensure that Brexit does not encourage other members to follow.

Why did support for the EU go up in the 27 member states after the Brexit vote? I suggest that public opinion towards the EU essentially boils down to a comparison between the benefits associated with the current state of EU membership and those associated with the alternative state, one’s country outside the EU. In fact, much of the Brexit campaign was about exactly this question: will the United Kingdom do badly when we leave, or when we stay? British politicians and pundits still quarrel about it. It is indeed difficult for people to get a sense of what the alternative state might look like. The aftermath of the Brexit vote provides people with valuable information about the possible economic, political and social costs and benefits associated with the alternative state of one’s country outside the EU. In other words, the UK is something of a guinea pig for people trying to get a better sense of what leaving the EU means. The great uncertainty following the vote, both economically and politically, made many Europeans flock towards the EU.

Together with the Bertelsmann Foundation, I have conducted several surveys that examine the public mood towards the EU and national political systems among European citizens over the past years. In 2016 two waves of the Eupinions survey were conducted, one before the Brexit vote in April and one after it in August. In both waves, we asked respondents how they would vote if a membership referendum were held today. Would they vote to ‘remain’ or to ‘leave’ the EU? Within the EU27, support for remaining an EU member increased from 64 to 70 per cent between the April and August wave. This jump is unlikely to be due to chance, and was replicated in an accompanied survey experiment that aimed to explore the idea that an event, like Brexit, provides people with information about the viability of their country outside the EU.

What might this all mean for the ongoing Brexit negotiations? Britain’s decision provides people with more information about the risks associated with leaving. My analysis suggests that Brexit largely set a negative precedent. Yet for how long will this be the case? Circumstances might change, the economic prospects for the UK might improve, and Eurosceptic political entrepreneurs might try to paint a rosy picture of Brexit. Eurosceptic political entrepreneurs will be crucially important in framing what Brexit means in popular debate across the continent. An empirical inspection of the views of supporters of hardcore Eurosceptic parties in August 2016 shows that they are much less likely to view the consequences of Brexit as bad for Britain, or are much more unsure about what the consequences will be, compared to supporters of more pro-EU parties.

Against this backdrop, EU officials and the national governments of the remaining 27 member states will try to make sure that the British example does not set a positive precedent for leaving. If the economic and political fallout turns out to be comparatively mild (or less grave than predicted), and if the British government is able to negotiate a trade deal while at the same time limiting immigration (at present unlikely, but who knows?), it might have serious consequences for Euroscepticism in other countries. In countries with vocal Eurosceptic political entrepreneurs, a positive example of how exit can combine trade with immigration controls might turn out to be a gamble people were willing to take. Of course, in many member states leaving the EU also means leaving the euro, which makes the transaction costs much higher. But how high? Paradoxically, all of this is bad news for Brexiters who think they will be able to get a good deal from Brussels. National governments within the EU27 have every incentive to make the precedent for leaving look bad. 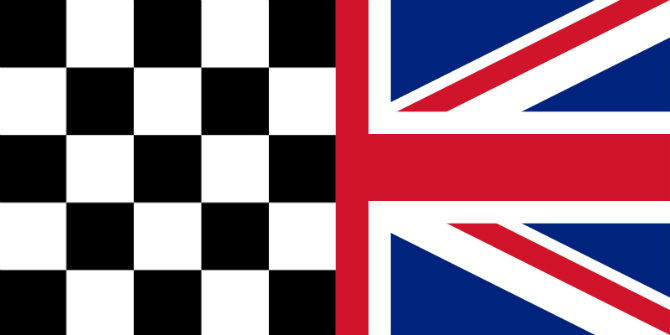 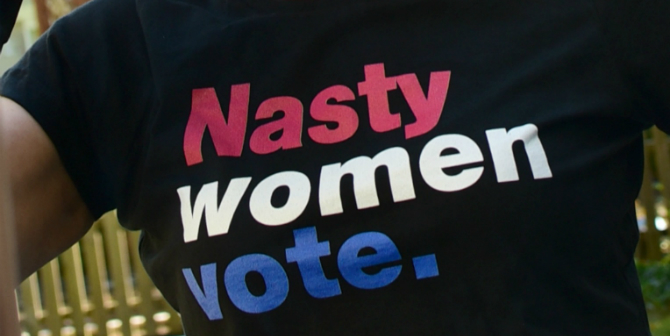 Trump and Brexit are results of a dysfunction of democracy