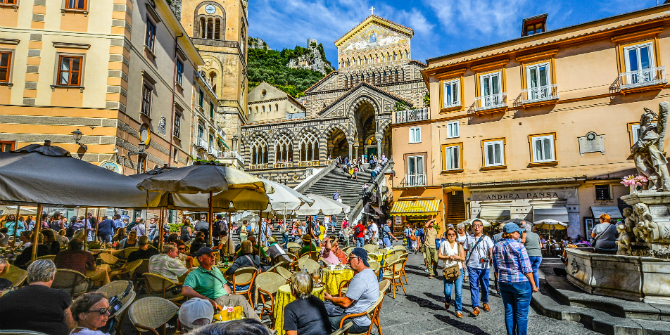 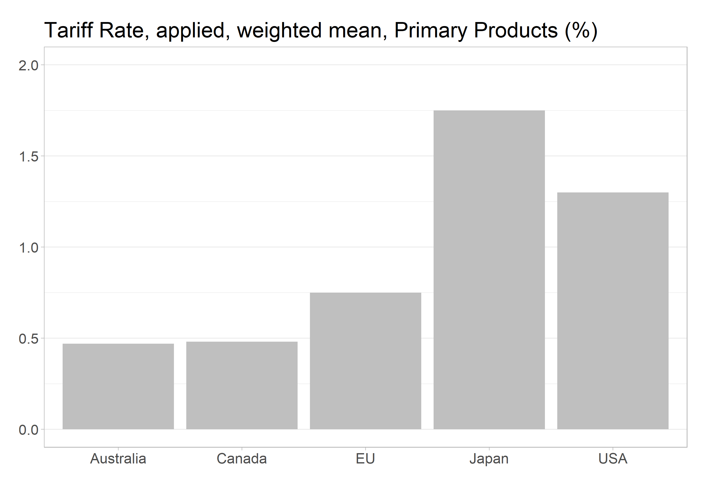 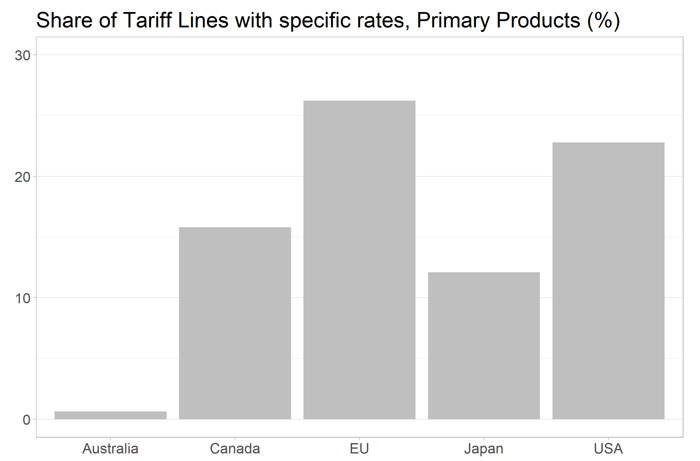 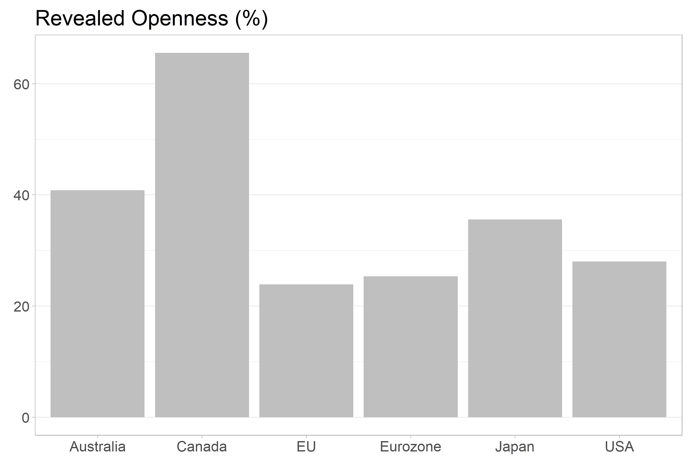 This article first appeared on EUROPP and gives the views of the authors, and not the position of LSE Brexit, nor of the London School of Economics.

Mark Manger is Associate Professor at the Munk School of Global Affairs at the University of Toronto. He is the author of “Investing in Protection: The Politics of Preferential Trade Agreements between North and South” (Cambridge University Press) and of a dozen articles and book chapters on the negotiation and design of trade agreements. He has been a consultant to the Governments of Canada and of Japan on Free Trade Agreements.

Atom Vayalinkal is a Research Assistant at the Munk School of Global Affairs at the University of Toronto. 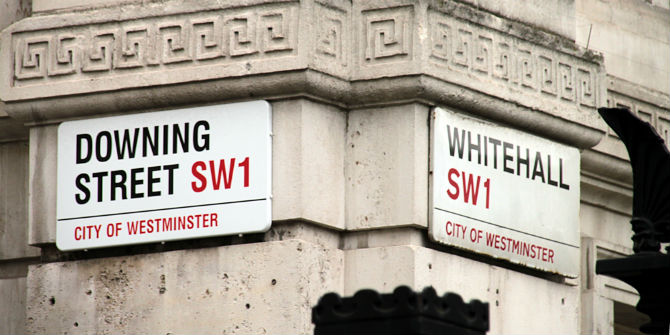 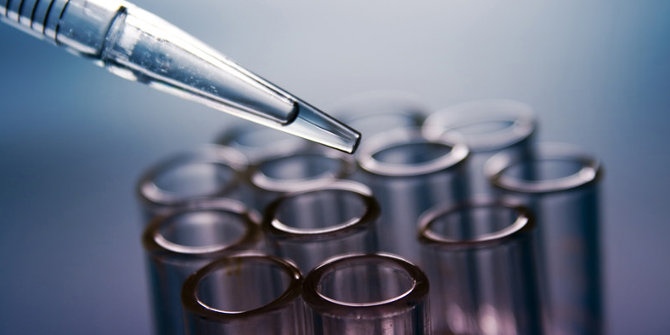