In How to Stop Brexit (and Make Britain Great Again), Nick Clegg offers a short, accessible book seeking to persuade the ambivalent or undecided that Brexit should be stopped; to suggest what the average voter can do about it; and to propose an alternative model for relations between Britain and Europe. While this is an engaging and lively read with a number of thought-provoking suggestions, Robert Ledger questions whether the book will succeed in changing minds. 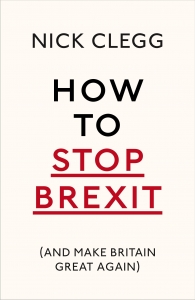 This post represents the views of the author and not those of the Brexit blog, nor the LSE. It first appeared at the LSE Review of Books. 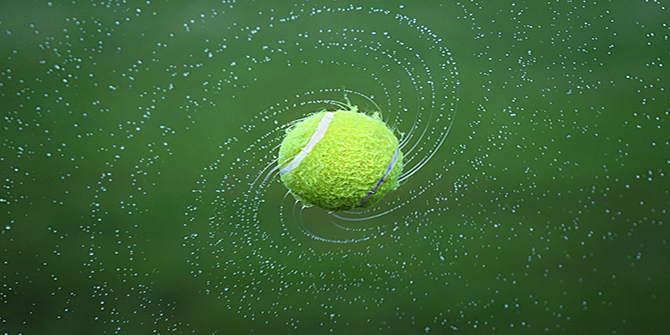