The offer of ‘a second referendum’ is too vague to elicit a useful response, writes Jennifer Hornsby (Birkbeck, University of London). It is unclear to voters whether the option of staying in the EU would still be on the table, whether such a vote would be a rerun of June 2016, or if they would be voting to accept or reject the final deal. Campaigners for a second referendum therefore need to be clear about what exactly would appear on the ballot paper.

Pollsters have repeatedly asked people variants on the question:

Q1: ‘Do you want a second referendum on Brexit?’

But what do voters think ‘a second referendum’ means? Peter Kellner cites research commissioned by Lord Ashcroft showing how much difference it makes whether people are asked Q1, or asked instead:

Q2: ‘Once Brexit negotiations are complete, would you support or oppose holding a referendum on whether to accept the terms or leave without a deal?’.

Taking the don’t knows out, there was a 14% majority against a referendum as per Q1, but a 12% majority in favour of a referendum as per Q2. No surprises here. Different questions, different results. Kellner says ‘one can argue which is the “correct” way to word this question’. But what question is “this question”? Q1 and Q2 are different. And both questions raise objections, for different reasons.

There’s a difficulty about the terms ‘second referendum’ or ‘another referendum’. They mean different things to different people. Reports from pollsters give us the impression that a ‘second’ or ‘another’ referendum would be a rerun of Q1. Meanwhile, Nigel Farage and others might quite like a referendum which asked Q2 – as indeed, it appears, would a majority of people. So long as those who want us to leave the EU at any cost speak of another referendum, it’s Q2 that people may think they would get.

Voters confronted with Q1 are likely to assume they would receive much the same ballot paper as they did in June 2016 – just as pollsters continue to ask people whether they think we should remain a member of, or leave, the EU. Two objections arise to a second referendum on that question. First, some people might assume they were being invited to say whether they had changed their mind. But the only pertinent question is how they are minded at the time of the vote, taking account of anything relevant they might have learnt a year from now. Second, in the current climate a rerun of June 2016 is likely to inspire renewed hostility. Leave “won”. Leave voters might well assume that a second referendum was an attempt to ensure that their will should not prevail.

As for Q2: people would be asked in what manner the UK should leave the EU, the assumption being that the UK is leaving the EU with or without a deal. I don’t know whether Kellner thinks that it might be “correct” to word a second referendum in this way. But if there is a case for holding a further EU-related referendum, then neither Q1 nor Q2 are appropriate.

Any new ballot must proceed from our position at the time of the vote. No one can know exactly what leaving the EU may mean until we know what the deal might be. At present, we don’t even know what deal the UK might seek, still less what it might obtain. But already we know more than we did 20 months ago. Despite government ministers’ best efforts to hide them – even from Parliament – reasons for staying in the customs union and the Single Market are now in the public domain. Voters should surely be allowed to take account of them.

Perhaps campaigners in favour of another vote should speak of a referendum on the deal, making it clear that at the time of such a referendum there will be three options for the UK:

Remain in the EU

(In this instance, the Supplementary Vote system, as used in London mayoral elections, would be preferable.)

If all three options are to appear on the ballot paper, of course it must be possible to revoke Article 50 – something which Jolyon Maugham is trying to establish in the courts. The EU could also indicate that it would not object to revoking it.

Given how little we knew in June 2016, and still know now, how about what kind of deal will emerge from the Brexit negotiations, only a three-option ballot could establish the true state of public opinion. Those campaigning for a second referendum therefore need to be absolutely clear about what question they will ask, and thus the range of answers on the ballot paper.

Jennifer Hornsby is Professor of Philosophy at Birkbeck, University of London.

This post was corrected on 27 February 2018 to correct a reference to ‘Single Transferable Vote’ to ‘Supplementary Vote’. 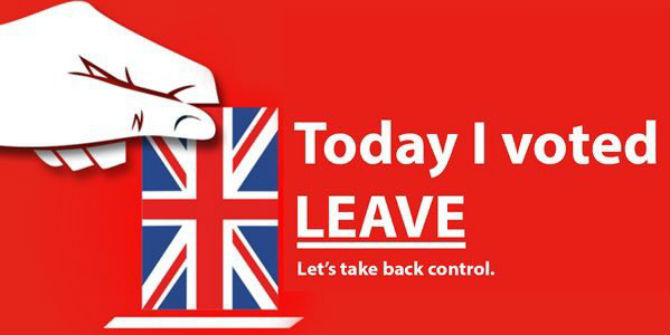 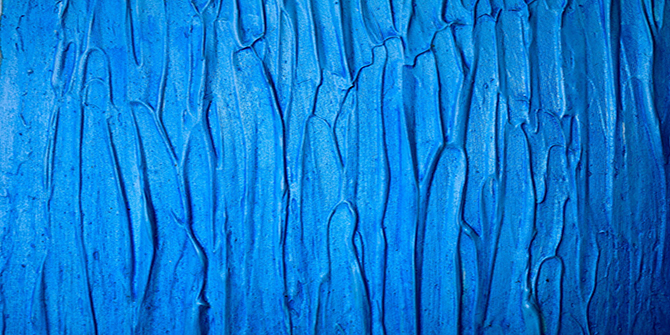