Since the EU referendum, the narrative of an inter-generational divide has emerged, with the country’s older pro-Leave generation thought to be at odds with a younger, pro-Remain generation. Rakib Ehsan (Henry Jackson Society) investigated these intra-generational differences and suggests that failure to deliver Brexit may provide a boost for far-right organisations, but that a disruptive no-deal Brexit has the potential to inject considerable youthful energy into the Scottish independence movement. 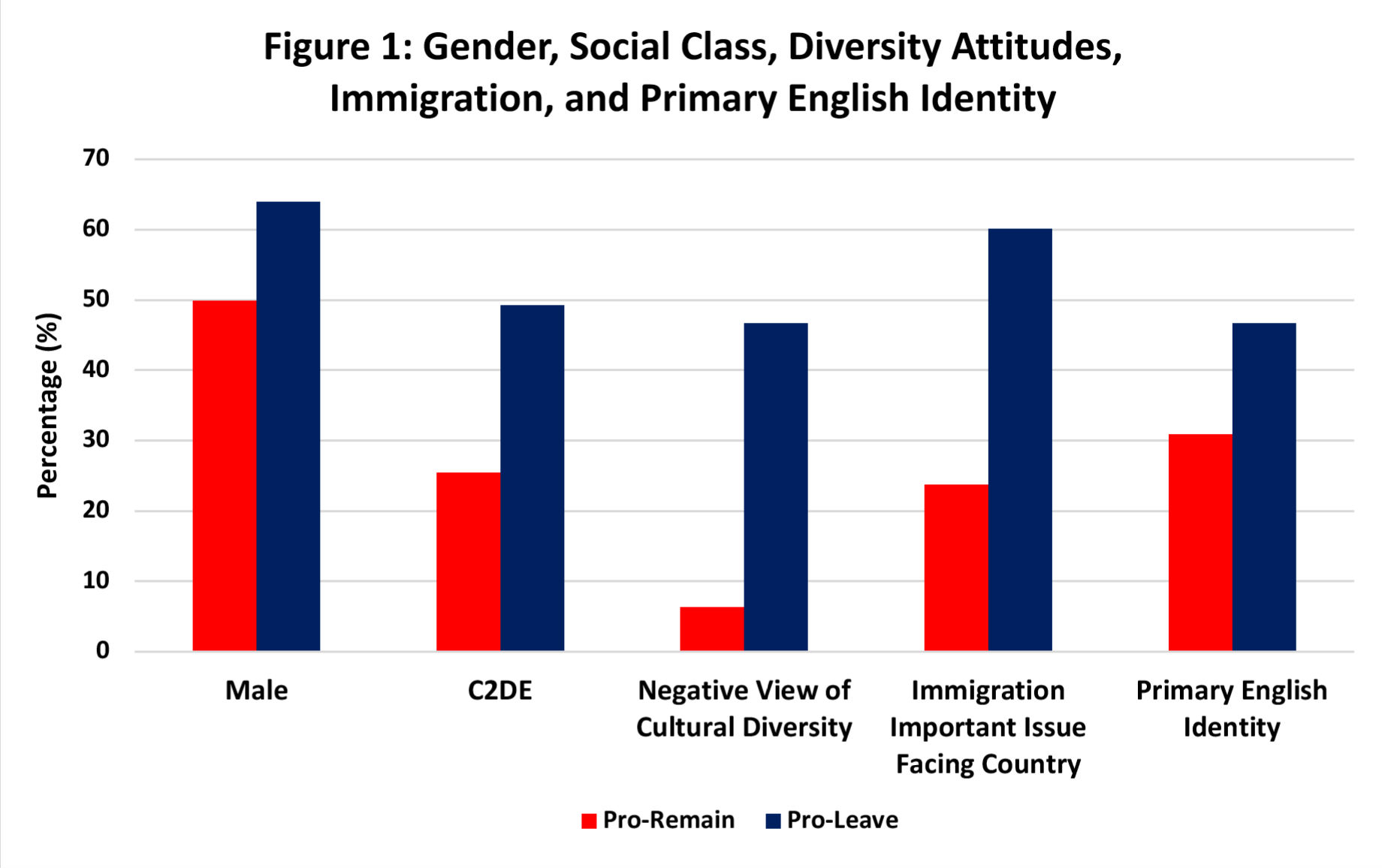 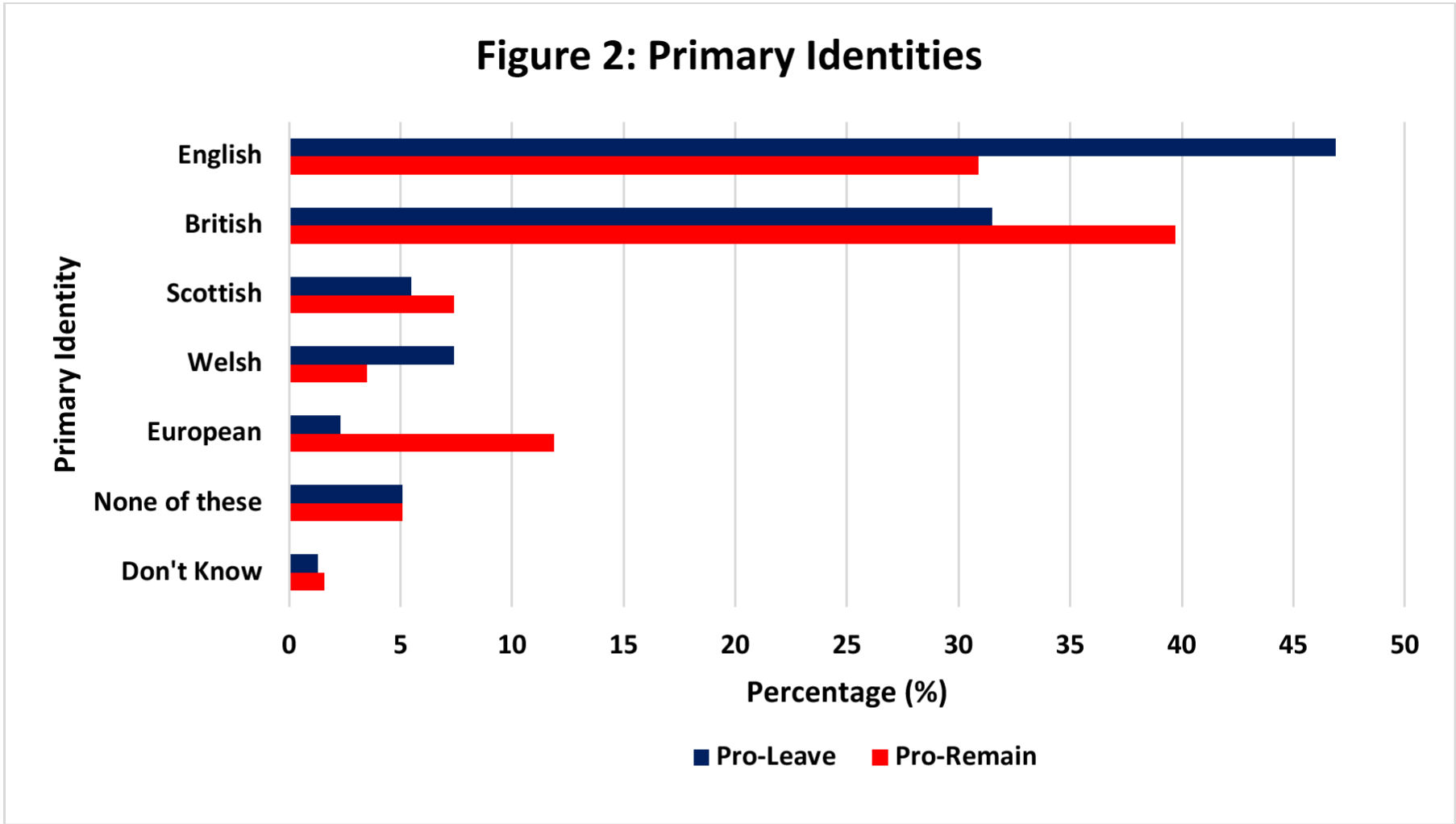