In a customs union, goods cross borders seamlessly, but in a free trade agreement, border checks are needed to ensure conformity with rules of origin. Paola Conconi (ULB/LSE) explains why a customs union is key for multinationals to stay in the UK after Brexit.

Some members of Theresa May’s cabinet are pushing for a ‘soft’ Brexit, which would allow the UK to remain close to the European Union’s (EU) single market and customs union. Others favour a ‘hard’ Brexit and aim to strike a trade deal similar to CETA, the ‘comprehensive economic and trade agreement’ concluded between the EU and Canada. Multinational corporations with plants in the UK favour a soft Brexit. 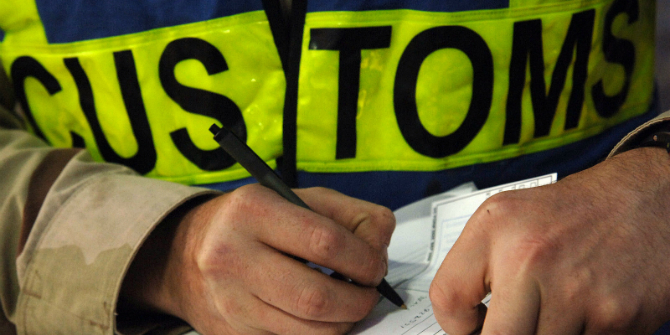 In our recent study, we show that rules of origin in free trade agreements distort global value chains, deterring final goods producers from importing inputs from non-member countries. We construct a unique dataset of the rules of origin contained in the North American Free Trade Agreement (NAFTA), the world’s largest free trade agreement: for every final good, we can trace all the inputs that are subject to rules of origin requirements; similarly, we can link every intermediate good to the final goods that impose rules of origin restrictions on its sourcing. Exploiting cross-product and cross-country variation in treatment over time, we show that NAFTA rules of origin led to a sizeable reduction in imports of intermediate goods from third countries relative to NAFTA partners. In terms of magnitude, our estimates imply that imports of affected intermediate goods from non-NAFTA countries would have been around 45% higher in the absence of rules of origin. Our study helps to explain why Japanese multinationals may pull out of the UK in the event of a hard Brexit. Companies like Honda and Nissan rely on global supply chains. For example, key components for the models they produce in the UK are imported from Japan. Right now, they can automatically sell the cars they produce in the UK to the rest of the EU at zero tariffs.

This post represents the views of the author and not those of the Brexit blog, nor of the LSE. This article draws on ‘From Final Goods to Inputs: The Protectionist Effect of Rules of Origin’ by Paola Conconi, Manuel GarcíaSantana, Laura Puccio and Roberto Venturini, CEP Discussion Paper No. 1525 and forthcoming in the American Economic Review. 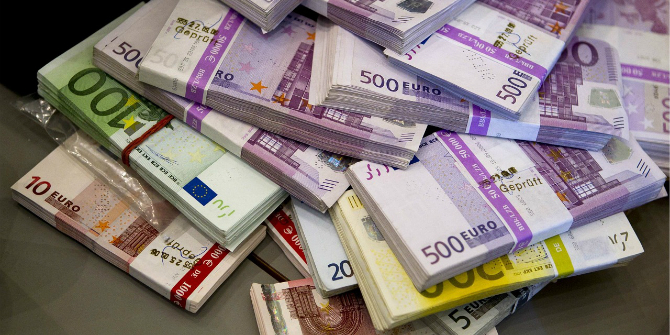