What will a no-deal Brexit mean for road transport? Dmitry Grozoubinski explains that come March 30th 2019, UK firms may not be able to transport goods between European Union countries. This means that many British lorry drivers will not be able to work in the EU, and many UK firms will urgently need to become permanently established somewhere in the EU to operate across Europe. This, in turn, will have a knock-on effect on the many UK businesses which rely on road transport for their supply chains, and those who supply businesses who do so.

UK registered vehicles moved 7.8 million tonnes of goods into and out of the United Kingdom in 2016. Unless something changes between now and March 29, the EU will cease treating UK logistics firms, transport professionals and drivers as EU members. This could disrupt their operations and that of businesses which rely on smooth road transport between the UK and the EU. What we know about the planned changes comes from the EU Commission’s Article 50 Preparedness Notices. Unless a deal is reached or the EU issues new notices, these are the rules the EU has formally advised it will apply. 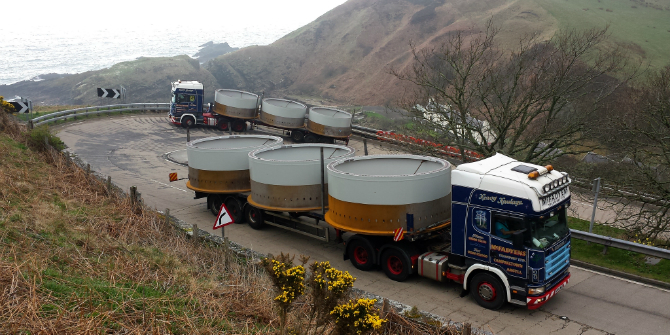 What are some of the major changes?

UK firms may not be able to transport goods between European Union countries. To provide cargo road transport services between EU countries or entirely within one EU country, a firm requires a ‘Community Licence’ issued by an EU Member State. On Brexit Day 1, Community Licences issued by the UK will not be accepted by the EU. Moreover, Community Licences are issued only to firms registered in the country issuing the licence, so UK firms may not be able to obtain a new licence unless they re-establish within the EU-27. There is a system of permits which allows a limited amount of truck drivers from certain countries without a Community Licence to enter the EU every year. For the UK, that limit is 1,224 permits annually. For reference, 500 trucks cross into the EU from the UK daily.

All UK drivers in the EU will need driver attestations from the EU member their firm is based in. If an EU firm employs drivers who are not EU permanent residents, they have to apply for and receive a ‘Driver Attestation’ from the EU country their firm is registered in. On Brexit Day 1, drivers living in the United Kingdom will require such attestations, and the UK will not be authorised to issue them. Without such an attestation, a driver will not be able to work in the EU.

Why are these changes happening?

If Brexit occurs with no deal or bridging arrangements in place, the EU will begin treating the United Kingdom in the exact same manner as it does a World Trade Organisation Member with which it has no additional agreements in place whatsoever. The requirements described above are those the EU applies to drivers and firms from such Members.

Will the EU really go through with enforcing these rules? That’s difficult to predict. The Preparatory Notices are official documents and the EU has not formally indicated it plans to unilaterally back away from their contents. Even a temporary decision by the EU not to actively enforce these measures would not necessarily solve the problem. A driver operating in contravention of EU licensing rules, for example, would potentially be voiding their vehicles insurance, even if the EU itself is not actively enforcing the rules. Most logistics firms will hesitate before allowing an uninsured truck on the road.

Could a deal still be reached to avoid this scenario? A deal covering the entire UK-EU trade relationship or a smaller agreement specifically on aspects of the above could still be forged in time for Brexit. However, market access for road transport is a highly sensitive area for the European Union and so the possibility of Brexit occurring without a fix in place must be taken seriously.

What can business do to prepare?

Whether you are in the road transport sector or rely on its smooth operation for your business, it’s worth familiarising yourself closely with the Preparatory Notice. A number of the certifications which may be required post-Brexit take time to acquire and should all this transpire, a flood of applications could overwhelm relevant authorities. Consider whether taking steps now is a good investment. Beyond that, carefully consider the resilience of your business to short-term disruption in the road transport sector.

Dmitry Grozoubinski is a former Australian trade negotiator, including at the World Trade Organisation, working at the International Centre for Trade and Sustainable Development. He explains trade accessibly at http://explaintrade.com. 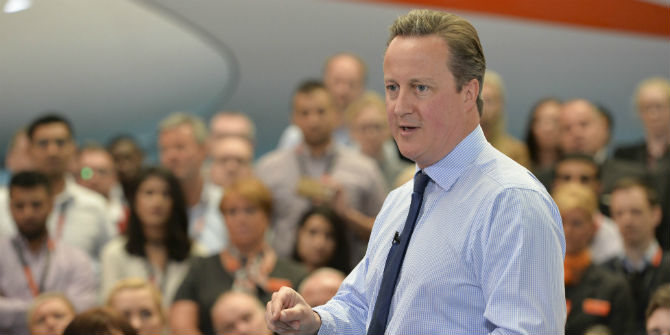