In Citizens of Nowhere: How Europe can be Saved from Itself, Lorenzo Marsili and Niccolo Milanese offer an innovative look at citizenship, grounded in the development of a transnational civil society sphere across Europe. This is an ambitious, perceptive and clear-sighted argument for a transnational citizenship and politics, writes Ben Margulies, that also details the political project required to make it a reality. 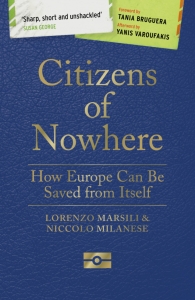 But citizenship of what? Populists – left and especially those designated ‘radical right’ – typically answer with ‘the people’ or ‘the nation’. Those populists on the radical right seek to make that citizenship meaningful by drawing thick borders around the body of citizens (‘nativism’) and by advocating direct democracy over the representative sort. Centre-right politicians have also embraced this framework in a bid to meet citizen dissatisfaction – this is what Theresa May meant in her 2016 party conference speech, when she said:

Citizens of Nowhere offers a detailed exposition of how a focus on the national impedes effective political campaigning and organisation. On the one hand, fantasies of seceding from the global market and creating an autarkic nationalist bastion cannot work. A nation state could withdraw from common monetary, commercial or juridical agreements:

But given that each state would remain subject to some of the governance authorities and would need to trade with others, cooperate militarily, rely on international law and so on, the harm to which they would subject themselves by leaving some elements of the international system would surely undermine internal support for pulling out totally (82) 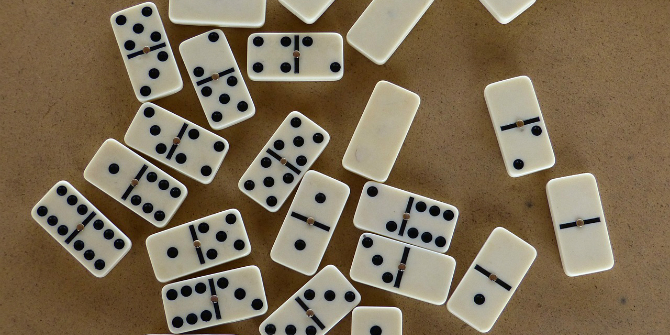 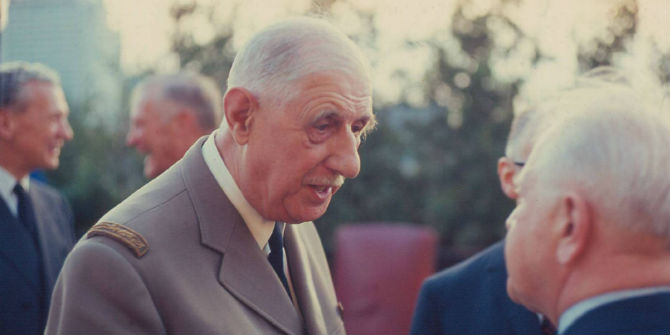