The end of the transition period is looming. Businesses are asked to prepare, but they don’t know what to prepare for. With just two weeks to go, there is still a lack of clarity on most crucial issues especially with regard to the services industry, which represents almost half of UK exports. Are we ignoring the services sector at our peril in the current Brexit negotiations, asks Vicky Pryce?

While sounding more optimistic on how restarted talks were moving this week after last week’s showdown, the EU chief Brexit negotiator, Michael Barnier, tweeted on the 14th of December:

It is our responsibility to give the talks every chance of success.

Never before has such a comprehensive agreement (trade, energy, fisheries,transport, police & judicial cooperation, etc) been negotiated so transparently and in such little time. [1/2]

But is that entirely true? Negotiations have been going on for 3.5 years in some form or other, which is a rather long time by any stretch of the imagination. More importantly, their transparency has been theoretical rather than practical. British businesses, in particular, have been in the dark for much of the time about a number of crucial aspects and have repeatedly complained about the lack of detail they have been given. They are asked to prepare, but they don’t know what to prepare for. The Director-General of the British Chambers of Commerce was trawling the media studios earlier this week reminding everyone that many details businesses needed in order to be able to plan ahead were still unclear and that 24 of their 35 key questions relating to official government Brexit guidance had not been answered. With just two weeks to go before the end of the transition period there is still a lack of clarity on issues such as the rules of origin that would apply after the end of the transition period; what the labelling requirements for food destined for the EU will be; and what the final regime for moving goods from Great Britain to Northern Ireland would look like. As recently as last September the BCC was regretting that the weekly Brexit preparedness meetings business groups were having with senior ministers had been cancelled.

What is more, trade talks seem to have focused mostly on goods while services have been left dangling.  And yet, the distinction between manufacturing and services is getting increasingly blurred as big international firms – but also smaller ones – now earn much of their profits from the linked services they provide. Designers, scientists, marketing personnel and computer and data processing staff are service providers who depend on the ability to use data freely and interact with other experts, often across borders, to assist the company they work for or advise. Non-tariff barriers from January onwards will therefore be a major source of concern. They are more difficult to define but will hurt a large part of the economy given the importance of the service sector in the UK.

Services are of course very diverse, ranging from finance companies in the City which are generally very international to public sector services down to cafes and bars and hairdressers, which are more domestically orientated. A smaller percentage of services production gets exported. Yet it is an area where the UK has a clear comparative advantage and which provides the UK with a trade surplus as against a perennial deficit in trade in goods. Data for 2018 showed that service exports in the UK accounted for some 46% of overall exports. France’s services share of total exports was 34%. That of Germany just 17%.

Much of that for the UK is represented by financial services where the problem of losing ‘passporting’ privileges as the UK moves from mutual recognition of its regulation as an EU country to equivalence status as a third country have been well documented. There is, as we know, still not sufficient clarity as to what sort of equivalence will be accorded to the UK and how exactly it will work in the future.

But the issues are wider than for the financial sector alone. There is still no clarity for example as to what the status of City solicitors or other legal professionals will be in the EU after December 31, or indeed whether UK accountants’ qualifications will be accepted across the EU from the beginning of 2021. Or how it might affect musicians, publishers, architects, sportsmen and women, and others, let alone the right of people to reside in the houses they have bought on the continent from here on if they don’t have residency conferred to them already in the countries where the houses are located. There are still unresolved issues on what the data adequacy regime will be, which again requires equivalence decisions from both the UK and the EU. Logistics providers and road hauliers are service sectors likely to be particularly affected by the new redrape and customs and declarations, health certificates and new passport rules as well as restrictions on what they are allowed to do as UK firms in the rest of the EU.

Some of the issues services will face are of course is self-inflicted from the British side. Ending of freedom of movement into the UK could well impact on tourism and business travelling and negatively affect one of its main export revenue earners. If the UK becomes less attractive for EU students that will also limit the export contribution of education. And more generally if workers from the EU become more expensive to hire, that will present a major hindrance in the expansion of businesses ahead, whatever sector one is in.

We focus on Nissan and other major manufacturers and what the impact of no deal or even a thin deal might mean. We worry about possible offshoring and relocating out of the UK. But it is the service sector where a lot of the future growth would need to come from as the world reshapes post-COVID. Even though the number of FDI projects has come down sharply in the UK and in most parts of the world during 2020, a survey by EY earlier in the year found that before the pandemic it was areas like digital tech, health and climate change and R&D, building on the UK’s strong scientific base, that were areas of interest for investors in the long term, all with a strong services sector component. It will be a shame if an inadequate Brexit deal stops some of this from happening.

Vicky Pryce is an economist and business consultant; board member at the Centre for Economic and Business Research; former Joint Head of the UK Government Economic Service 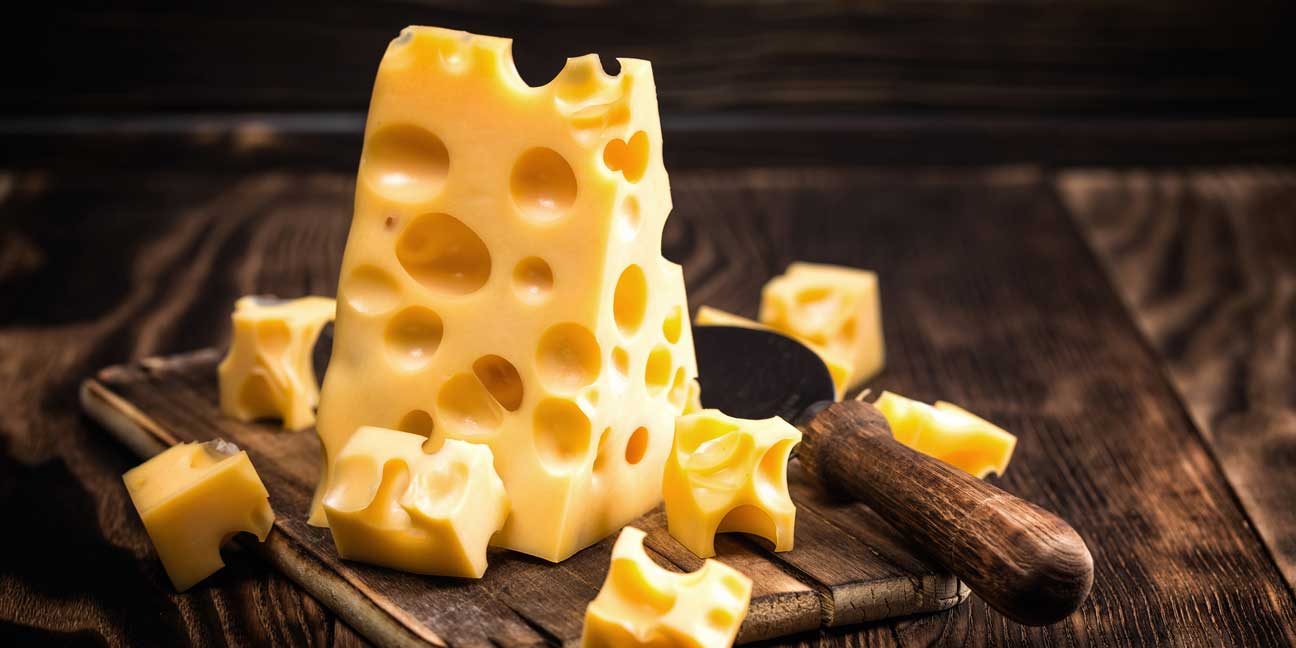