Forging a new relationship in the crucible of Northern Ireland: why the UK needs the EU to trust it

Forging a new relationship in the crucible of Northern Ireland: why the UK needs the EU to trust it

We are in for a long, bumpy, and, potentially, dangerous ride as the UK and EU work out how to live next to each other in a post-Brexit world. Successfully forging a new relationship in the crucible of Northern Ireland requires the EU to trust the UK, argues Sydney Nash. This is because the Protocol on Ireland/Northern Ireland demands cooperation, he underlines.

There are four fundamentals to keep in mind when considering how this relationship might develop: 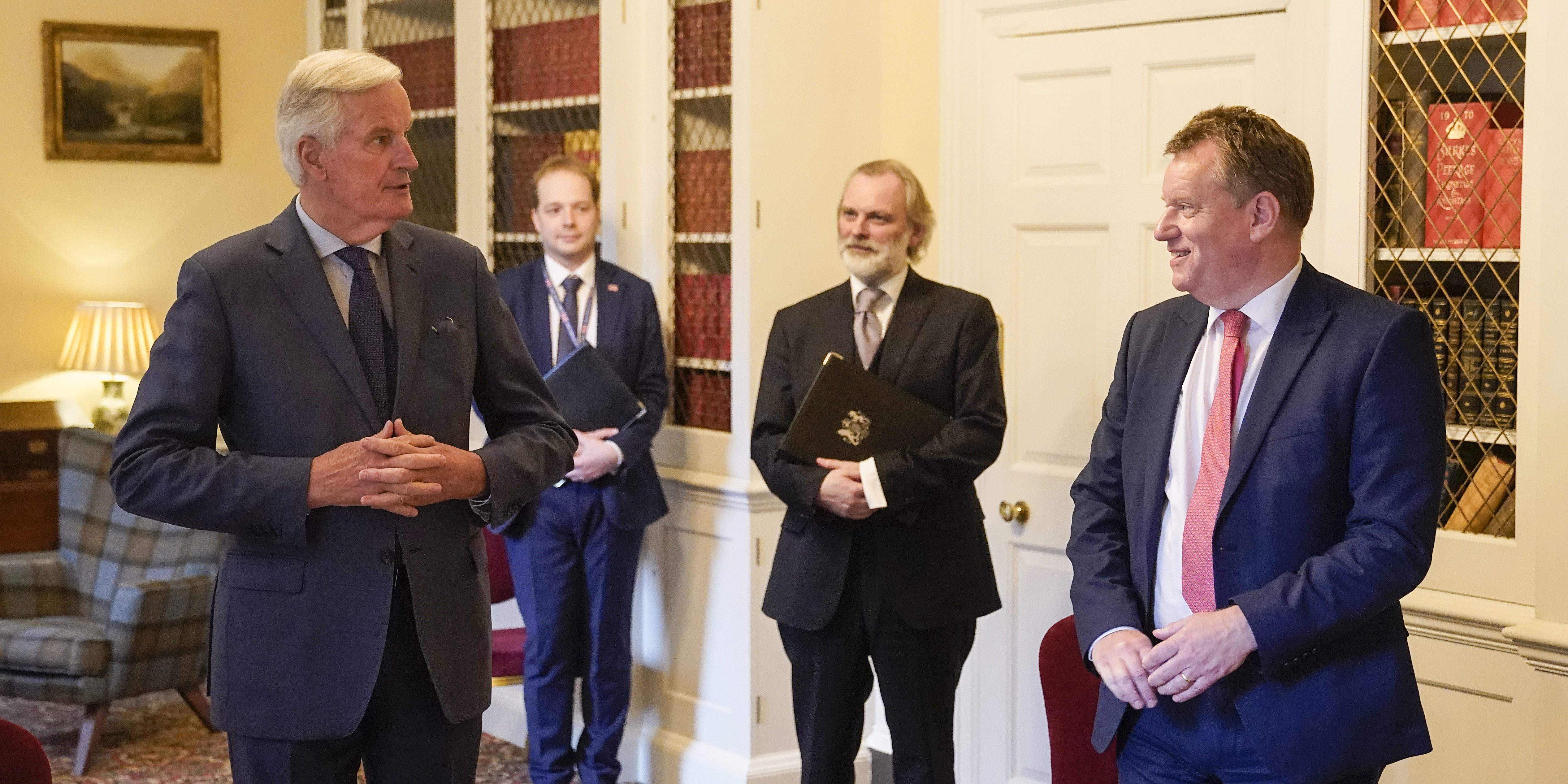 When these are taken into account, it is hard to imagine a world where the UK and the EU will quietly work together to repair relations, build trust, and implement the agreements that they have signed. So those hoping for a quiet life are going to be disappointed. There are going to be many moments when the UK and the EU will fall out, and more often than not, they are going to fall out over Northern Ireland. Managing what happens in Northern Ireland is one of the few areas of the UK/EU agreements (beyond broad implementation) where there is shared responsibility. Much of the rest of the relationship is set up to be transactional, but the Protocol on Ireland/Northern Ireland (the Protocol) demands cooperation. It is in the context of Northern Ireland that the new UK/EU relationship will be forged, and their ability to live with each other truly tested.

What is concerning is that we appear to be in a vicious cycle where an absence of trust encourages a combative approach, and that combative approach helps undermine trust. All that is then left is the UK and EU’s contrasting priorities clashing within the crucible of Northern Ireland. What might make matters worse, is if the application of these priorities, particularly by the UK, becomes more absolute (the EU’s position is already fairly absolute). It is only in the context of the Protocol that the UK made a significant break with its desire to defend its sovereignty at all costs. Unlike in Great Britain, EU rules (some, not all), still apply in Northern Ireland. This was a price this government was willing to pay in 2019 to break the impasse in the negotiations and win an election; but its actions since would suggest that it wants a refund.

If the government decides that the Brexit it agreed is, in fact, intolerable because part of the UK remains subject to EU rules, and that it will do whatever is necessary to address this, it is left with three options:

Options one and two come with significant risks. Option three is extremely difficult but is by far the most palatable if the government really cannot live with the Protocol as it stands. However, if renegotiation is what the government wants, then it needs to go back to the fundamentals of its relationship with the EU and change the ones that are in its control. Specifically, it must address the lack of trust in the relationship. It can do this, in part, by dialling down its combative approach. It can also build trust by doing all it can to implement the Protocol as it stands.

Unless the government demonstrates that it wants to make the new arrangements for Northern Ireland work, not just wreck them, the EU will never be able to trust it. If the government does this and it is clear that the Protocol does not work, then it can justifiably ask that a discussion begins about changing it. And, if sufficient trust has been built up, the EU might be willing, not only to have that conversation but to take a less absolutist view of its own priorities if it concludes that that is what is necessary to create a sustainable framework for future relations.

Ultimately, all roads will continue to lead to the border, and contrasting priorities will always result in the UK and EU clashing on occasion, but it is still within the government’s gift to make the ride we are on less bumpy and less dangerous.

Sydney Nash is a former civil servant, UK/EU negotiator and advisor to the UK automotive sector on Brexit and international trade. He writes in a personal capacity and can be found @NashSGC.