As the banking crisis of 2008 erupted, policymakers and economists alike asked:  How different is this crisis from previous ones? The United States — perhaps the epicenter of the 2008 crisis — had not been afflicted with a major banking crisis since the Great Depression of the 1930’s, rendering the post-crisis outlook particularly uncertain.

Yet, prior to the 1930’s, banking panics were common in US history. As such, the pre-Depression era may serve as a valuable laboratory to better understand the effects of banking disturbances on the US economy. Moreover, while comparisons between the financial panics of the Great Depression and the 2008 crisis were widespread at the time the crisis erupted, comparisons with these earlier panics were much more muted.

To begin, because prior panic series — lists of panics — present contradictory accounts of when and where banking panics occurred, I needed to carefully recreate a detailed history of banking panics in the United States. To do this, I systematically searched through more than 100 years of historical financial newspapers by reading newspaper articles that reported bank failures, suspensions and runs. Then, using a set of criteria that grouped clusters of bank runs, suspensions and failures as distinct banking panics, I reconstructed a detailed account of when and where banking panics occurred from 1825 to 1929 — that is, in the century before the Great Depression.

My new panic series identifies seven major banking panics that were nationwide in scope — 1833, 1837, 1839, 1857, 1873, 1893, and 1907 — along with many other regional, more localized banking panics. The new series reveals several interesting historical trends: Major banking panics coincided with large declines in stock prices, occurred at a rate of roughly one every 14 to 20 years (except for an elevated rate in the 1830s), and were more likely to occur during the fall and spring, those seasons characterized by stringent monetary conditions due to heightened demand for money and credit from the agricultural sector.

Most notably, the new series allows me to conduct statistical tests to determine how macroeconomic variables such as output and the price level behave in the aftermath of major banking panics. The evidence indicates that major banking panics have a causal and strongly negative effect on both output and prices. According to my baseline results, which are based on yearly industrial production data — the most reliable national output series that spans the pre-WWI US economy, the estimated effect of a major banking panic on output is a decline of 10 percent in the year following the panic, as shown in Figure 1.

Figure 1 – The Impact of a Banking Panic on Output 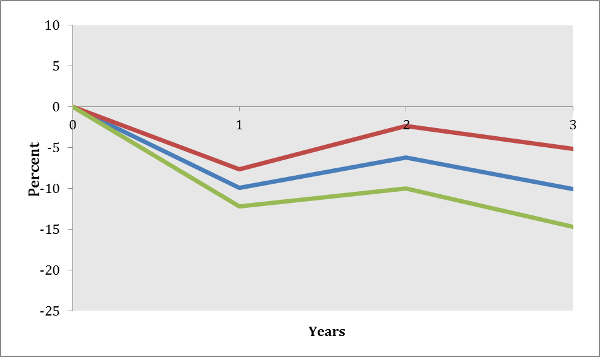 Furthermore, monthly construction data show that output falls rapidly, plummeting in the immediate months after the outbreak of the crisis (Figure 2).

Figure 2- The Impact of a Banking Panic on Construction 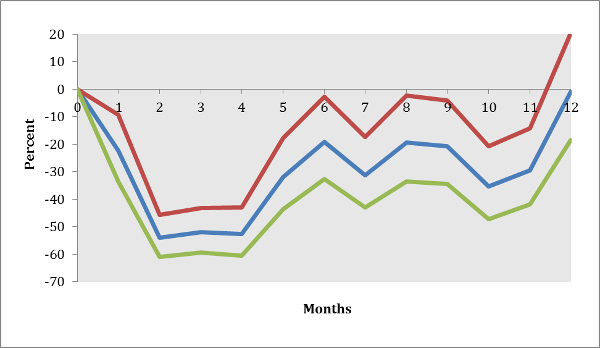 Prices also fall quickly as Figure 3 shows, declining by roughly 7 percent over the course of a year. 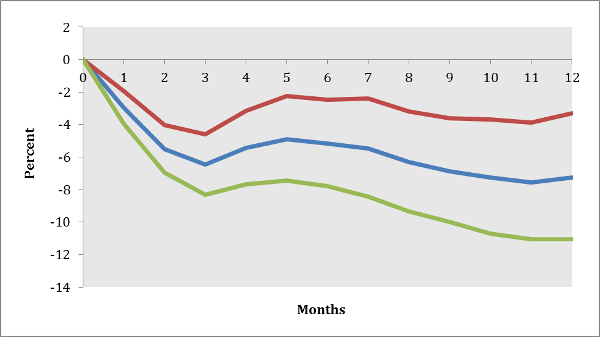 Table 1- Recessions with and without Major Banking Panics 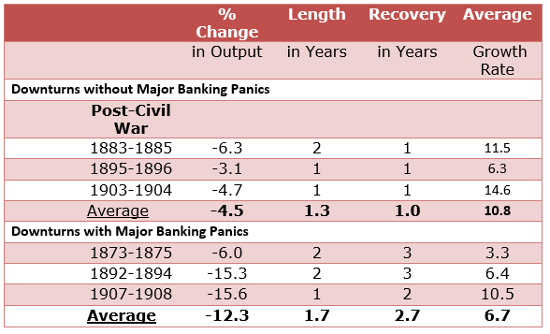 Together, these results indicate that banking panics were a major source of economic instability in the century before the Great Depression. Banking panics caused dramatic declines in output and were followed by comparatively slow recoveries. Also, recessions with major banking panics were more severe, on average, than recessions without them. Thus, the behavior of the US macroeconomy during the recent banking crisis — a peak-to-trough decline in output that exceeded all other postwar US recessions, followed by a sluggish recovery — appears to parallel the experience of the US macroeconomy during the major banking panics of the 19th and early 20th centuries.

Andrew Jalil is Assistant Professor of Economics at Occidental College, California. His research focuses on the causes and effects of financial crises, macroeconomic policy during the Great Depression, and the effects of monetary and fiscal policy. 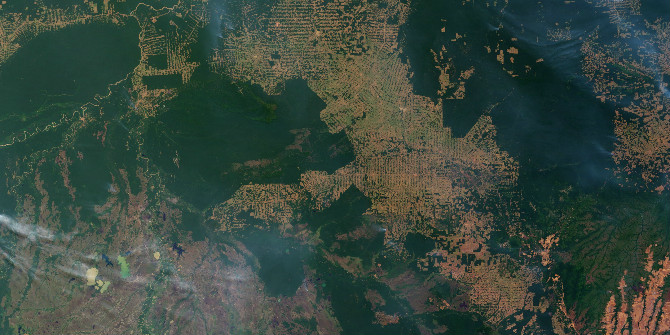 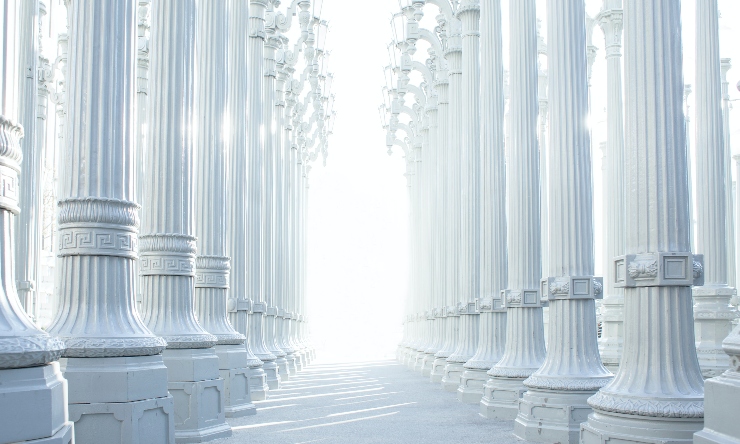 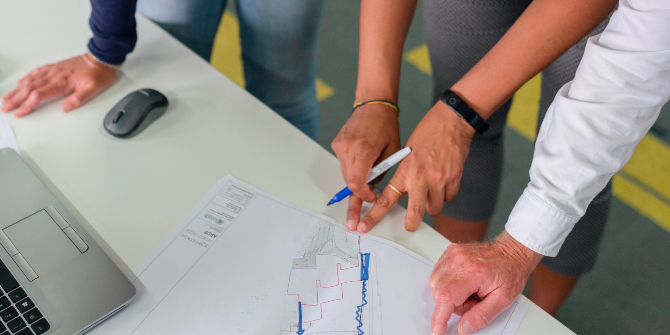