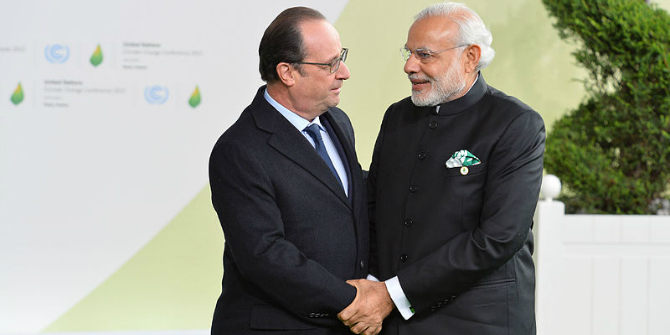 As India’s Prime Minister Narendra Modi headed to Brussels on 30 March for the EU-India summit, the speculations were that the meeting would renew the talks on the stalled EU-India broad-based trade and investment agreement (BTIA). The European Union is India’s biggest trade and investment partner, and the trade agreement can in principle be a great boost to the Indian economy. But the proposed agreement is one-sided, and would harm India’s economic interests. The analogy is that India is picking up the tab for the hotel room and the EU is just paying for the internet charges during the stay.

Another worrisome proposal is the steep reduction in tariffs on agricultural imports from the EU. The continuing plight of Indian farmers is not going to be helped if they have to compete with heavily subsidized large agribusinesses based in Europe. For instance, the Danish milk producer, Arla Foods, received 8.6 million euros when milk prices slumped in 2009/10, while the Indian government’s most ambitious dairy plan is expected to have an outlay of 230 million euros per year. Spread over 75 million dairy farmers, this amounts to a minuscule three euros per dairy farmer. Opening to EU imports will not make the Indian agricultural market more ‘competitive’, it will lead to a dumping of the burden of EU agricultural subsidies on Indian farmers.

Swati Dhingra is Assistant Professor in Economics at LSE’s Department of Economics and a researcher at the Centre for Economic Performance. 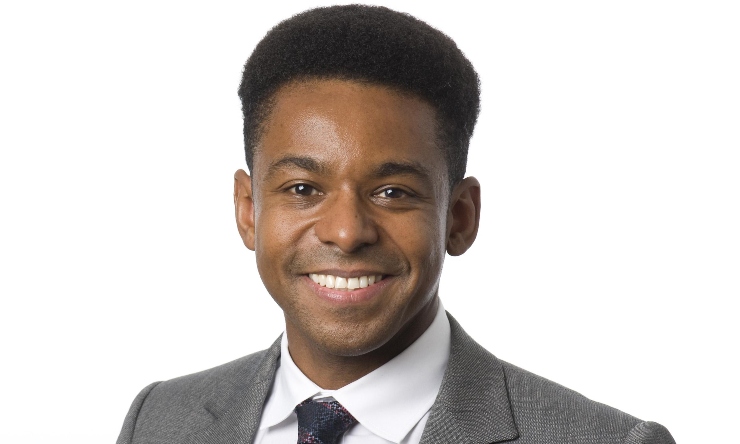