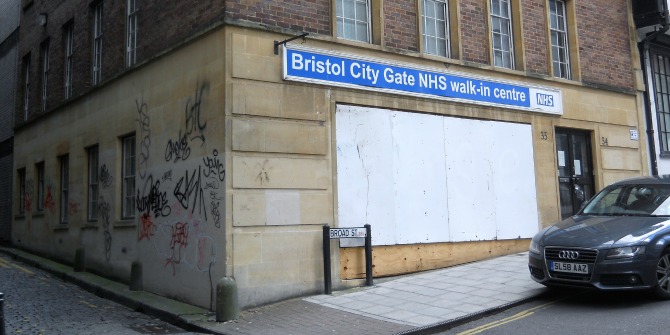 In 2010 NHS Walk-in Centres were a valued feature of around 200 communities in England, but many of these facilities have since closed or are facing closure. My research may go some way to explaining why: less than a fifth of patients attending a centre would otherwise have attended an A&E, meaning the centres do little to relieve pressure at busy casualty departments.

The rise and fall of the NHS walk-in centre

Walk in health services of one form or another feature in many healthcare systems, including Canada and the United States. In England, the first NHS walk-in centre opened in the late 1990s but only became prominent in the late 2000’s following a policy initiative that led to the opening of around 150 new facilities.

Offering extended hours and with no requirement for patients to pre-book or register, many new centres had proved highly popular with local residents with minor illnesses and injuries such as colds, eye infections, sprains and cuts. But despite this popularity, during the last parliament around a fifth of the facilities shut their doors, with a number of others, for example in Redruth, Hereford, and on Teeside, also currently at risk.

Why the services should have closed in such numbers is not immediately clear: the scale of local opposition to some closures – for example in Jarrow, Worcester and Southampton – was intense. Their supporters argue they reach new groups of patients, provide easy and convenient access to care, and take pressure off other stretched NHS services.

At the same time, commissioners closing centres argue they represent a poor use of funds as many attendees have minor conditions that have little need for medical attention, and those that do could readily be treated elsewhere.  Some have cited the need to fund seven-day-a-week access to GP services as a more pressing priority.

While not the whole story, one important question in these debates is whether walk-in centres divert patients from attending busy hospital A&E departments. This may be desirable since crowding at A&E is associated with high mortality and can have knock-on effects by reducing the capacity for hospitals to carry out planned medical treatments. In addition, many attendees at A&E have low severity needs which could be safely treated outside a hospital setting. Treating these patients as emergency cases in hospitals is considerably more expensive than treating them in walk-in clinics.

Building the evidence: do walk-in centres divert patients from A&E?

Until recently there was no conclusive hard evidence – from either side of the Atlantic – either way. When surveyed, around a quarter of patients attending walk-in centres say they would otherwise have attended a hospital A&E. However, academic research using statistical methods has been unable to detect any such effect.

My research provides new evidence that goes some way to filling this gap. Combining detailed information contained in hospital records with difference-in-difference statistical techniques, I provide credible estimates of how patients’ use of A&E departments changes in response to the opening or closure of a new walk-in centre close-by.

Two main findings emerge. The first is that walk-in centres do significantly divert patients away from attending A&E. The second, however, is that relative to the number of patients attending walk in clinics the effect is small, with calculations suggesting only around five to 20 per cent of patients attending a walk-in clinic would otherwise have gone to casualty. The implication is that they only make a small dent on the overall A&E figures.

The research points to something of a dilemma for decision-makers. Easy access services such as Walk-in Centres are popular, which suggests they are valued by patients. The evidence suggests they do make a small contribution to relieving pressure at over-stretched emergency services, but with low diversion rates from A&E they may be an expensive way to do so. The cold reality of a chilly funding climate points to hard choices in allocating scarce NHS resources to best meet local demand. With this in mind, fights over the remaining centres look set to continue.

Ted Pinchbeck is a PhD candidate at LSE’s Department of Geography and Environment and a Research Officer at the Spatial Economics Research Centre. His research focuses on the evaluation of healthcare policies and on real estate markets. Prior to joining LSE, Ted worked as an economist in a number of government departments including the Department of Health, the hospital regulator Monitor, and the Department for Business, Innovation and Skills. 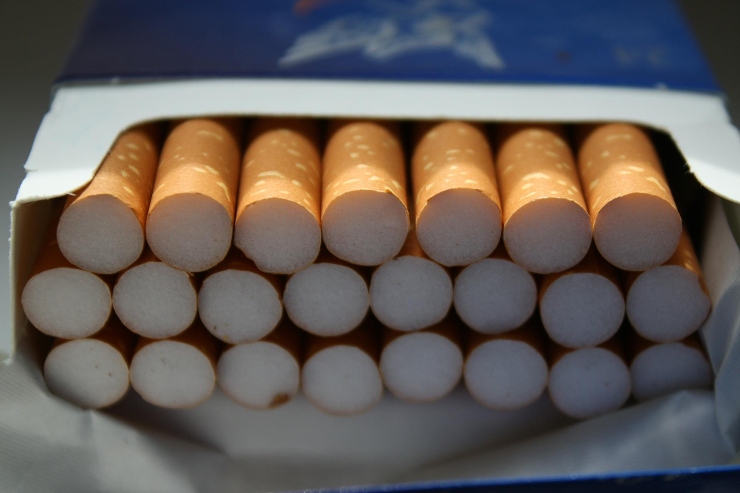 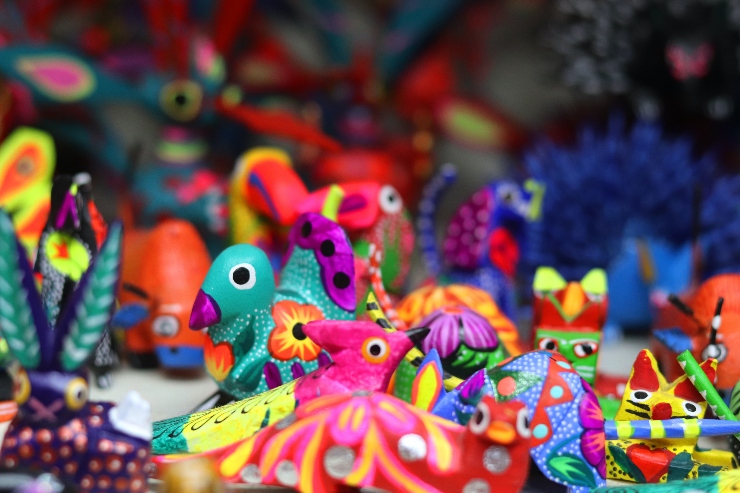 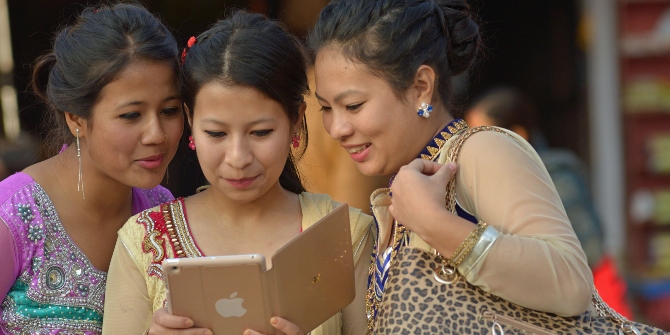 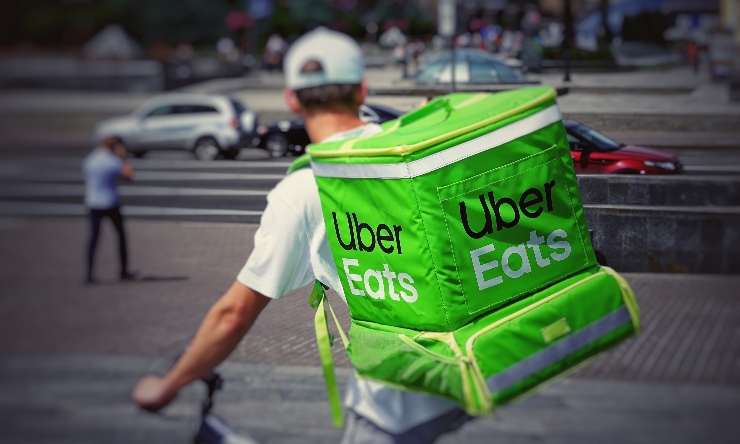