Smarter Faster Better: The Secrets of Being Productive – Book Review

The book suggests how to maximise productivity for people and organisations, writes Richard Cotter

Smarter Faster Better: The Secrets of Being Productive – Book Review 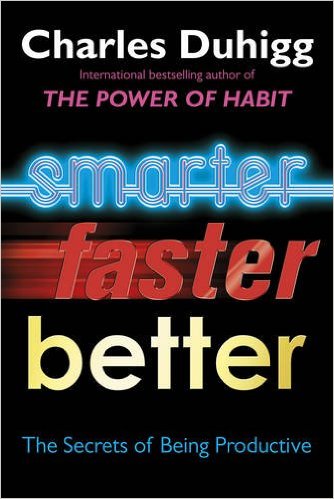 Richard Cotter is an organisation development professional. He holds a PhD in Management Learning from Maynooth University, Ireland.