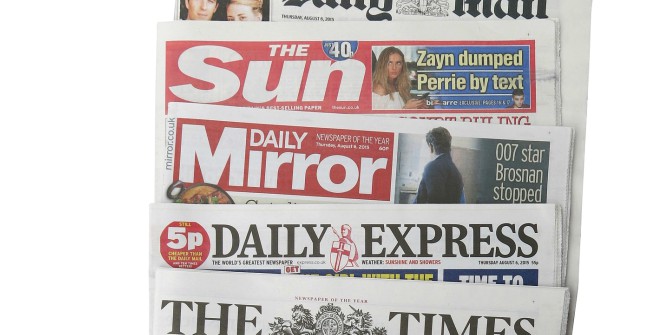 The media is the mirror that society holds up to itself, it is through newspapers – online and off – that the first draft of history is created and power held to account. At Women in Journalism we believe that it is vital to the functioning of democracy that the mirror the media holds up to society provides a true reflection; we argue that because of the lack of diversity in British newspapers the lens is a distorted one, so society sees itself not as it is, but through a predominantly old, white male gaze. This puts half the population at a disadvantage and at its worst can put women – and of course people from different cultures and backgrounds – off entering public life.

Particularly egregious examples of this distorting lens include ‘Legsit’ – how the Daily Mail described the meeting of Theresa May and Nicola Sturgeon, the two most powerful political leaders in the country on March 26 2017, illustrated by a half-page photograph focussing on their legs. Or how David Cameron’s decision to appoint more women to his cabinet on July 16, 2014, was treated as an excuse to picture the new female ministers on a ‘Downing Street catwalk’, where their outfits were critiqued. Both examples reinforce to the public that no matter how powerful a woman, or her credentials for doing a job, it is her appearance that matters more than anything. This distortion matters because it is damaging to the way women feel about themselves and their potential and puts many of them off entering the public life.

It has long been argued that time and increasing numbers of women in the media and public life will fix this long-established ‘women problem’ and change the male lens as they reach the top of their profession. But as the campaigners for more women on FTSE 100 boards have discovered, the pace of change is glacial; on current progress it will take 100 years to reach parity between men and women in business. Our report suggests the same is true of journalism. In the past few months, we have staged a re-run of research WIJ carried out in 2012 into how many front page stories are written by women and discovered that there has been very little, if any, progress.

We wanted to find out why this is and discovered that the absence of females from the front page is partly explained by the jobs they hold. For instance, politics is often the source of the ‘splash’ (the main story on the front page). But the Guardian is the only newspaper to have a female political editor (actually it has two, as they job-share) so in other newspapers if the top story is a political one, it’s unlikely to have a female byline. We wanted to dig more into this bias so, as a companion piece to the counting of bylines, in our latest research we have also tried to find out where exactly the women are on the senior teams who call the shots, both through our own network and by asking the major media companies to disclose this information for first time.

While some companies fare better than others, the results tell their own story. But the quick answer is that only one broadsheet is edited by a woman – Katharine Viner at The Guardian. Business, politics and sport teams are still almost entirely male preserves. The back benches, where the front page is constructed and senior production editors make key decisions, are largely staffed by men. In a digital world, front pages still matter: they create the media weather and are often the jumping off point for broadcast news bulletins, while #TomorrowsPapersToday has a huge following on social media. In the first draft of history, they create the first impression, and first impressions count. 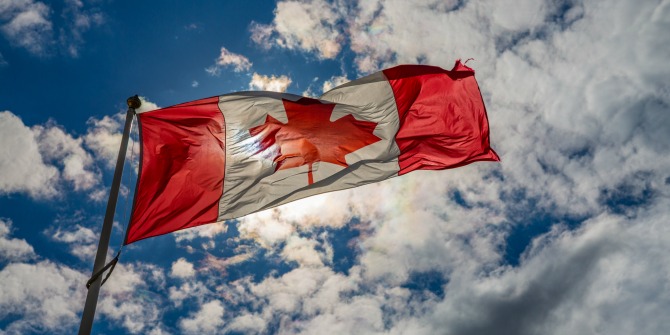 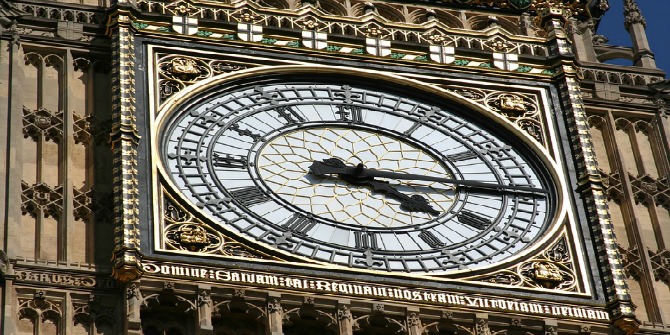