Six of the top 10 emitters of greenhouse gas are developing countries, according to a recent analysis of the World Resources Institute (see Figure 1). At present, developing countries already account for more than half of total annual emissions, and the share will only rise as developing countries grow. Clearly, achieving the global climate targets of the Paris Agreement will require breaking the link between economic growth and increasing carbon emissions. But how do we decouple growth from emission? Can opening up to international investments help in attaining this seemingly far-fetched goal? Or would it exacerbate the already worsening global climate condition?

Foreign direct investment (FDI) has been viewed as a powerful force of convergence across countries. In addition to bringing capital and creating jobs to developing countries, FDI stimulates economic growth by enhancing firm-level efficiency. It does so directly by transferring cutting-edge technologies and management practices to its affiliates and by encouraging product and process innovation as well as indirectly through knowledge spillovers.

The spectacular growth in FDI flows, along with the increasing importance of developing countries as host countries, has raised concerns about the potential effect of FDI on the natural environment. On the one hand, environmentalists argue that highly polluting multinationals relocate to countries with weaker environmental standards to circumvent costly regulations in their home country. In this way, they increase pollution levels not only in host countries but also globally. On the other hand, supporters of globalization point out that FDI has a positive effect on natural environment because multinationals tend to use more efficient and cleaner technologies than their domestic counterparts.

My coauthors and I shed light on this controversy by examining the impact of foreign acquisitions on energy consumption and carbon dioxide (CO2) emissions of acquired plants. Using micro-level data covering more than 40,000 plants from the Census of Indonesian Manufacturing for the period 1983-2001, we compare acquired plants observed two years before and at least three years after an ownership change and for which a carefully selected comparable domestic plant exists. This approach allows us to account for the potential bias that would plague a comparison of domestic plants to all foreign plants, due to the possibility that foreign affiliates may choose the most energy-efficient domestic plants.

Indonesia is a suitable setting for studying the effects of foreign acquisitions on plant-level energy efficiency. This is for two reasons. First, the country received significant inflows of FDI, ranking as the 5th largest recipient of FDI among developing countries in the mid-1990s. Second, environmental protection in Indonesia was generally weak and ineffective during the country’s impressive industrial growth in the 1980s and 1990s. Thus, the results of our analysis will not be influenced by pollution-related policies in the host country and will give us a cleaner picture of the impact of FDI on plant performance in terms of energy efficiency.

There are two main reasons why foreign affiliates are more likely than domestically owned establishments in developing countries to invest in energy efficiency. First, investments in energy efficiency are more attractive to companies involved in a global supply chain. For example, multinationals based in developed countries may employ more energy-efficient and cleaner technologies in compliance with more stringent regulations or standards implemented in the region. The use of these energy-efficient technologies and management practices may be passed on to their affiliates in developing countries to maintain their production standards and meet the requirements of their environmentally conscious export markets.

Second, investment in energy efficiency fundamentally involves decisions on higher initial capital costs and uncertain future energy savings. This makes the investment less attractive to domestic firms due to capital constraints or financial issues, lack of information and adequate management capabilities, and path dependency or the use of sub-standard practices based on historical preference.

Our analysis yields the following results:

Overall, FDI can serve as a channel for international transfer of environmentally friendly technologies and practices, thus directly contributing to environmental progress, while stimulating growth through capital formation and job generation. Perhaps, the twin challenges of economic growth and reducing emissions may not be far-fetched at all.

Arlan Brucal is currently a Research Officer at the Grantham Research Institute on Climate Change and the Environment at LSE. He is also a Fellow at CREST Program of the Japan Science and Technology Agency and a Research Fellow at the Energy Policy Development Program – a USAID-supported project with the  UPecon Foundation, Inc. in the Philippines. Arlan earned his PhD in Economics from the University of Hawaii at Manoa. His research interests include environmental economics, international trade and energy. He has worked with several institutions, such as the World Bank, the Asian Development Bank, and other international consulting firms, including Nathan Associates, Inc. Arlan earned his Bachelor and Master’s Degree in Economics at the University of the Philippines. 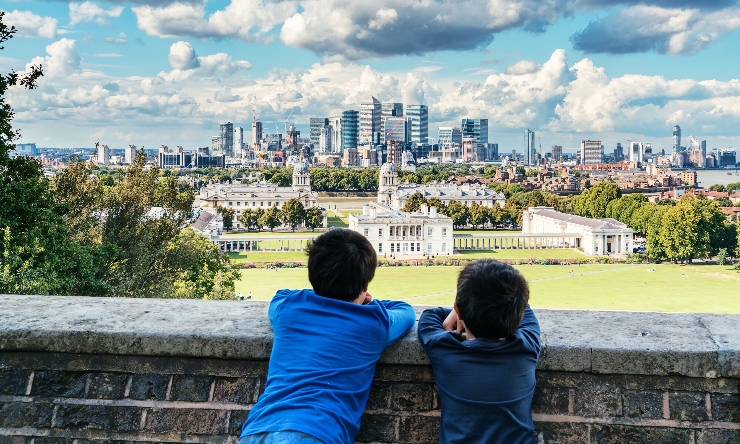 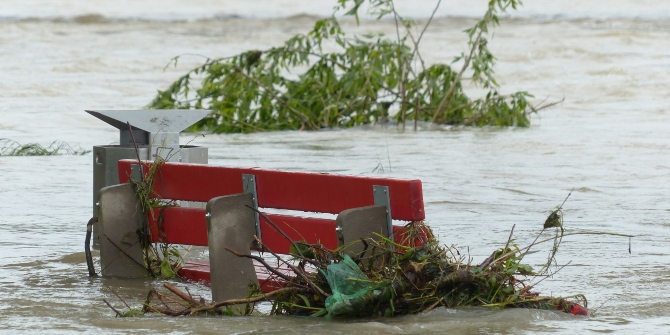 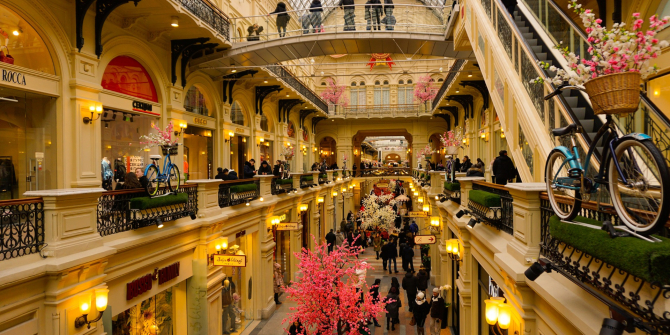