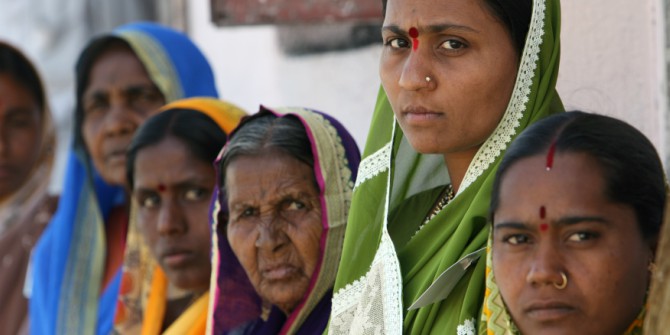 Two years ago, I told you that gender equality is a critical component of economic growth. I talked about the consequences of laws that facilitate or discourage women from entering the labor force. This was the 2016 edition of Women, Business and the Law, a World Bank Group product that identifies barriers to women’s economic participation and tracks progress toward gender equality over time. The report returns this year, at a watershed moment in the movement for women’s rights, with Women, Business and the Law 2018.

Over the last 30 years, women’s labor force participation has fallen from 52 to 49 per cent globally, compared to 75 percent for men. Women are half as likely as men to have full-time jobs, and those who do can earn up to one-third less than their male counterparts. Often, women face legal constraints that prevent them from getting a job or starting a business. In its fifth edition, Women, Business and the Law furthers its commitment to understanding how laws make a difference not only for working women, but also society at large.

The report expands its coverage to 189 countries, and for the first time scores those countries in seven areas of the law. The scores highlight where there are opportunities to implement reforms and improve women’s economic prospects. Although the United Kingdom, New Zealand and Spain score in the top 20 in all areas measured, not a single country scores perfectly across the board. This proves that despite any preconceived notions, there is room for improvement everywhere.

The scores also show us the legal barriers that are still widespread. In 18 countries, for example, husbands are legally allowed to prevent their wives from working. Requiring permission to work, or permitting wives to be fired when the husband decides it is in the family’s best interest, weakens women’s agency and reinforces stereotyped behaviours for women and men. Indeed, more than one-third of the countries covered by Women, Business and the Law restrict women’s agency or freedom of movement in some way. The most common limitation is associated with passport applications. Thirty-seven countries do not allow women to obtain or renew a passport in the same way as men. It was this very restriction that prevented the captain of the Iranian women’s soccer team, Niloufar Ardalan, from competing in a championship game. Invoking his right to keep his wife from leaving the country, her husband refused to sign the papers allowing her to renew her passport.

Obstacles such as this, stemming from a desire to protect women and their reproductive functions, are pervasive. In the United States, for instance, Muller v. Oregon (1908) set a precedent for the preservation of women’s maternal gender roles. By rescinding some of their contractual liberties, the Supreme Court solidified the idea that women must be dependent on men, triggering the enactment of laws purported to protect women from the “hazards” of paid work. Though such laws were eventually repealed or ruled unconstitutional in the United States, 104 other countries in all regions of the world still have laws preventing women from working in specific jobs. In Argentina, women cannot polish glass. Belarusian women cannot drive buses with more than 14 passengers. Guinea prevents women from working with certain types of hammers. Where these inequalities in labor legislation exist, fewer women work, and they earn less relative to men.

But economies grow faster when more women work. If governments want to capitalise on this kind of growth, they must not only remove these impediments but also incentivise women’s entry into the workforce. This includes prohibiting sexual harassment at work. A gross abuse of power, sexual harassment can undermine a woman’s economic empowerment and career prospects. However, 59 countries have yet to enact legislation tackling the issue. This is a shame, because Women, Business and the Law finds that where there are laws on sexual harassment at work, women are more likely to have majority ownership in firms. Governments enacting such laws are investing directly in economic growth, then, as women-owned businesses grow faster than those owned by men. As millions of women continue to share their experiences of sexual harassment by using the #Metoo hashtag, a newfound commitment to implementing such legislation could arise.

Though progress may seem slow based on these findings, governments are taking note of the ways in which women’s employment and entrepreneurship can drive sustainable growth. Women, Business and the Law tracked 87 reforms toward gender equality across 65 countries since the release of the last report. Countries all over the world are eliminating job restrictions, prohibiting discrimination in access to credit, providing legal aid and supporting childcare services. These and a whole host of other changes are shaping the legal landscape for working women everywhere, closing the gap between men and women and benefiting the global community.

What Women, Business and the Law 2018 clearly tells us is that the law influences what happens on the ground. In countries with higher scores, there are more women employees and entrepreneurs, showing us that when societies get to equal, economies become more resilient. Women, Business and the Law is committed to informing policy discussions on how to get there by emphasising the work still to be done. We must recognise women’s unique role as drivers of progress and powerful agents of change. With the full and equal participation of women and men, every country, community and economy can achieve its potential.

Nisha Arekapudi joined the World Bank Group’s Women, Business and the Law project in 2014. She leads the Going to court indicator, considering the ease and affordability of accessing justice to strengthen rule of law and narrow inequality. Nisha is a member of the New York State Bar and holds a JD/MA from American University’s Washington College of Law and School of International Service.

Nisha Arekapudi has been with the World Bank Group’s Women, Business and the Law project for five years. She evaluates constitutional, labour, employment, family, and property laws affecting the business environment for women. She has spoken extensively about women’s rights and access to justice, including at the US Department of State, the International Labour Organization and UN Women. She has also led capacity building workshops with civil society organizations from across the African subcontinent. She is a member of the New York State Bar. 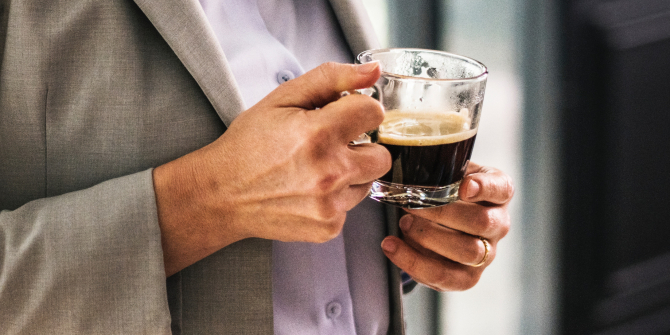 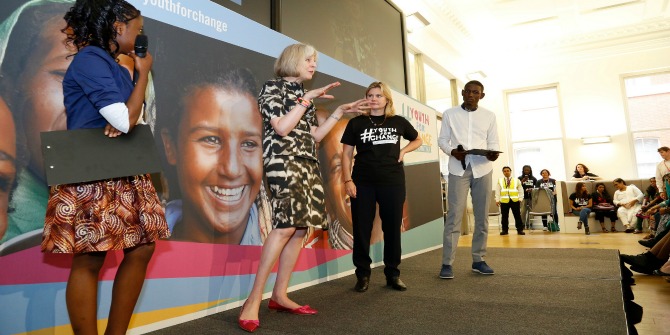