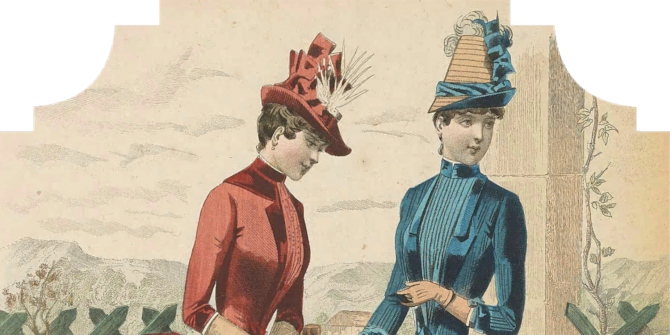 The conventional image of an entrepreneur in Victorian Britain is a captain of industry, heading an engineering or steel factory employing hundreds of workers, and generally pictured with an impressive moustache. But men like that were only the tip of a very large, and much more diverse entrepreneurial iceberg. My research shows that close to 30 per cent of businesses in Victorian Britain were run by women, a proportion that was much larger than hitherto estimated. This work is based on the new British Business Census of Entrepreneurs, created at the University of Cambridge as part of the project ‘Drivers of Entrepreneurship’ under Professor Robert Bennett.

This database contains an extraction and reconstruction of the whole business population of England, Wales and Scotland between 1851 and 1911, and will be made available through the UK Data Archive later in 2019. A forthcoming book by the project team shows how the Victorian period was a golden age for smaller and medium-sized business.

Women formed a sizeable part of this business population, owning 27-30 per cent of all businesses between 1851 and 1911. This is considerably higher than current figures: statistics from the Department for Business, Energy and Industrial Strategy shows that 21 per cent of businesses were female-led in 2017.

While nowadays the sectors with the highest proportions of female involvement include education and the health services, where women constitute 50 per cent of proprietors, in Victorian Britain the most female-dominated sectors were clothing manufacturing and personal services. In 2017, manufacturing was one of the lowest sectors for female business participation at 12 per cent, the same proportion as it was in 1901. While many Victorian manufacturing businesses ran by women were related to the textile industry, there were also many women running more traditionally masculine trades, such as Eliza Tinsley, who in 1871 owned a nail and chain manufacturing firm in Dudley, Staffordshire, employing 4,000 people.

Figure 1 shows the age and marital status profiles for female entrepreneurs in some of the key occupations in which women ran businesses: dressmaking, laundry, lodging-house keeping, grocers, farming, and teaching. These six occupations together account for over 60 per cent of all female entrepreneurs in 1901, a typical year. The figure shows that the female entrepreneur didn’t exist: differences between the sectors were stark, in both age and marital status. Dressmaking stood out as an occupation that allowed women to run their own business from a young age. Most other occupations featured a more gradual build-up with small numbers of entrepreneurs at a younger age, peaking in middle age and then declining. The largest groups of laundry proprietors, lodging-house keepers, and grocers were between 45 and 54, with farmers skewed towards slightly older women and teachers skewed towards younger women. 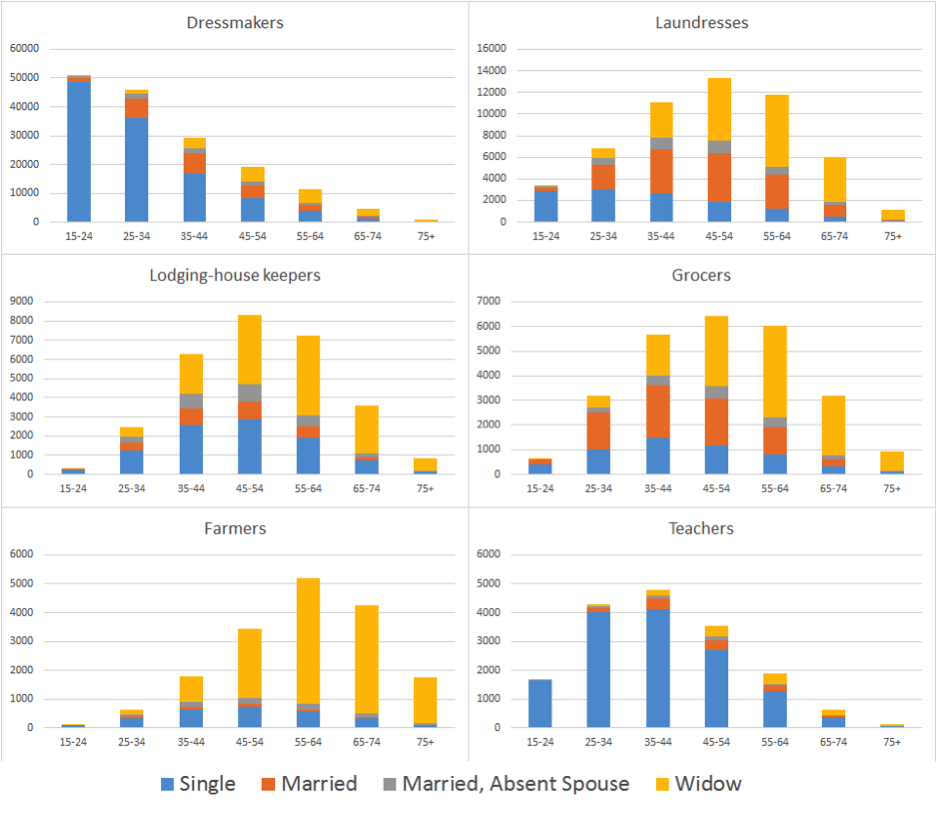 Marital status patterns varied considerably as well. While demographic trends influenced age and marital status patterns, with younger women more likely to be single and older women more likely to be widowed, there were clear differences between the sectors. Both dressmakers and teachers stand out as least likely to marry, even in the higher age groups. Farmers, on the other hand, were very often widows even at a young age. Very few lodging-house keepers were married with a husband living with them at home, with the majority either single, widowed, or married with an absent husband. Only laundresses and grocers were likely to be married women running their own businesses, with the majority of entrepreneurs between the ages of 35 and 44 married and living with their husband.

‘Co-preneurship’ and ‘mumpreneurs’ played a similarly important role in Victorian Britain as they do today. While many women dropped out of the formal labour force after marriage and childbirth, for those who remained economically active entrepreneurship was an attractive option. While roughly similar proportions of economically active single men and women ran their own businesses, after marriage, economically active women were overall more likely than men to be business proprietors. In some cases, married women ran a business in partnership with their spouse, a common dynamic for grocers, for example. But in the majority of married female entrepreneurs’ households, the wife ran a business while her husband was a wage labourer, which was a common dynamic for laundresses and dressmakers.

Having young children increased the likelihood of running a business as well: mothers’ entrepreneurship rates increased with the arrival of one child and continued to increase the more children under 5 years old were added to a household. The underlying drivers of entrepreneurship in such cases were a combination of social and legal restrictions on female wage labour participation, the increased flexibility in terms of working hours, and being able to work from home (which over 70 per cent of female business owners, but only 7 per cent of workers was able to do). Neither marriage nor motherhood, therefore, prohibited women’s entrepreneurial prowess.

The British Business Census of Entrepreneurs will allow business historians to study the full population of entrepreneurs, including those who employed others and the self-employed who ran their business on own account. This will allow new insights into who ran what type of business, and challenge the perception on what it meant to be a business proprietor in Victorian and Edwardian Britain.

Carry van Lieshout is a post-doctoral research associate at the Cambridge Group for the History of Population and Social Structure at the University of Cambridge. She is a socio-economic historian with interests in gender, entrepreneurship and environmental history. She has published articles in various academic journals. Email: cv313@cam.ac.uk Twitter: @Carry_vLieshout

Carry van Lieshout is a post-doctoral research associate at the Cambridge Group for the History of Population and Social Structure at the University of Cambridge. She is a socio-economic historian with interests in gender, entrepreneurship and environmental history. She has published articles in various academic journals. Email: cv313@cam.ac.uk Twitter: @Carry_vLieshout ‏ 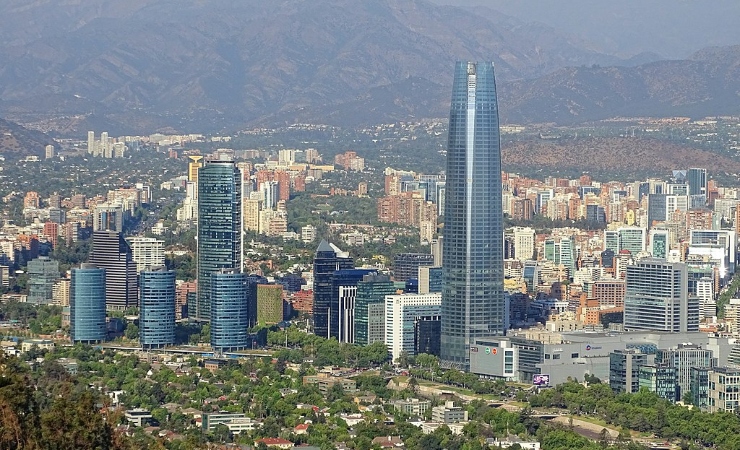 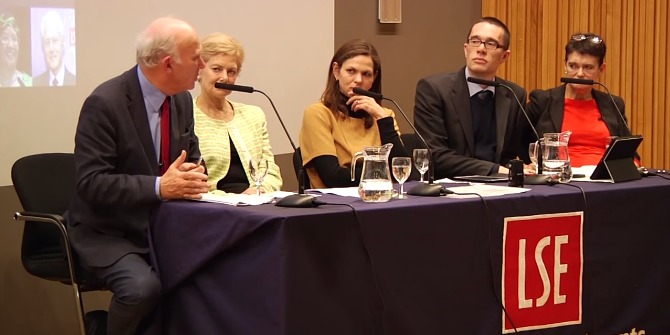 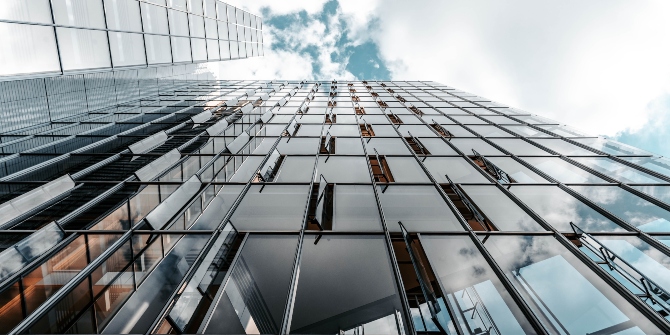