Covid-19 will change everything. One effect, it has been argued, will be to reverse the secular trend of challenging the value of scientific expertise. “The coronavirus crisis has put a spotlight on the importance of science in supporting our nation’s wellbeing” (Shepherd, 2020). At the same time, the pandemic has put on display certain leaders’ “longstanding practice of undermining scientific expertise for political purposes” (Friedman and Plumer 2020), conceivably with negative implications for how the public views science and scientists. All of which points to the question posed by Grove (2020), “Will the coronavirus renew public trust in science?”

We use data on all global epidemics since 1970 to identify respondents who experienced an epidemic outbreak in their country of residence during their formative years, the stage of the life course when value systems and opinions are durably formed. Krosnick and Alwin (1989) formalise this as the “impressionable years hypothesis,” that core attitudes, beliefs, and values crystallise between the ages of 18 and 25. Spear (2000) links this to the literature in neurology describing neurochemical and anatomical differences between the adolescent and adult brain. Giuliano and Spilimbergo (2013) show, for example, that experiencing a recession between the ages of 18 and 25 has a powerful impact on political preferences and beliefs about the economy that persists over the life cycle.

Figure 1. Share of respondents who trust science and scientists 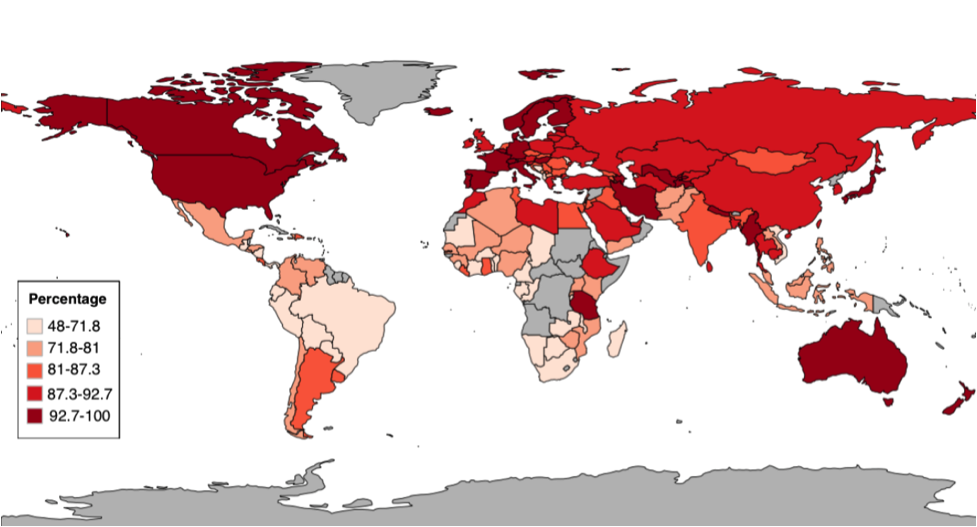 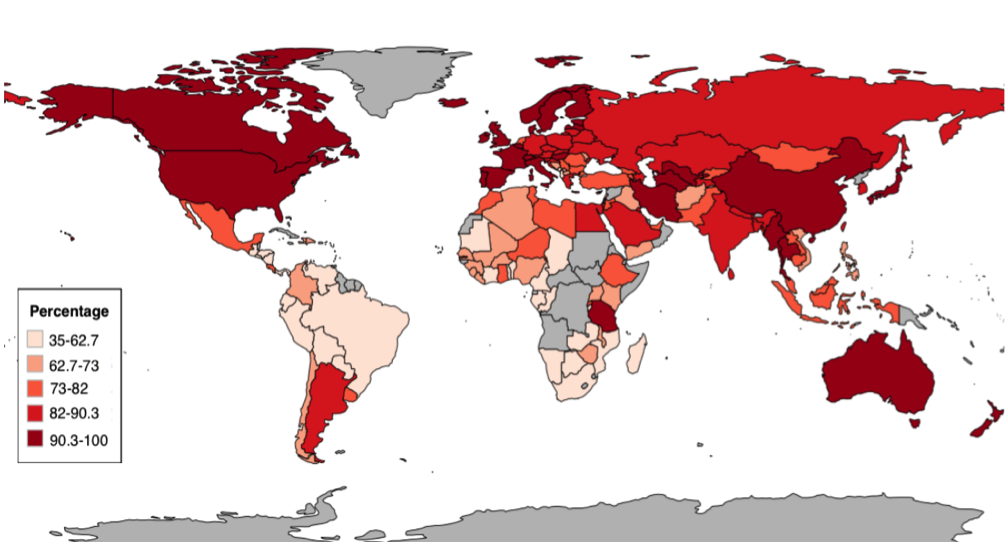 Orkun Saka is an assistant professor of finance at the University of Sussex, a visiting fellow at the LSE, and a research associate at the Systemic Risk Centre. His main research interests are in financial intermediation, international finance and political economy. He tweets  @_OrkunSaka. 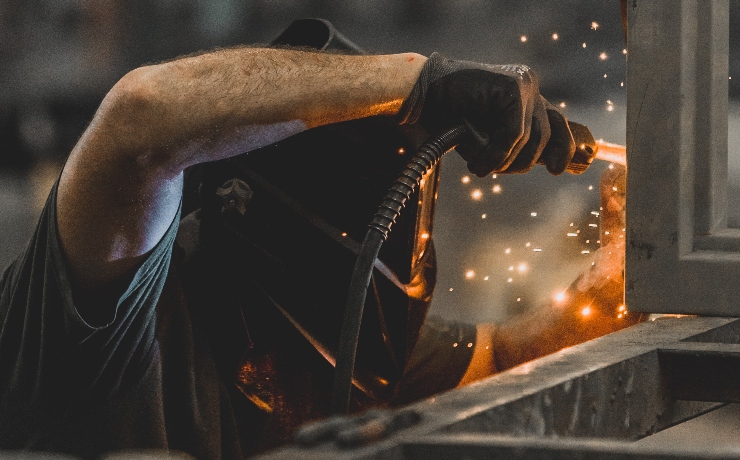