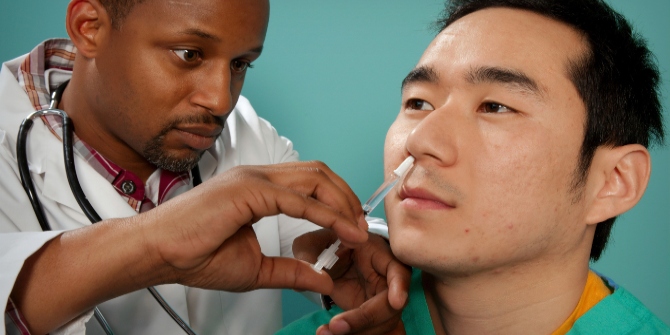 Monday, 9 November brought welcome news from Pfizer about the successful Phase 3 trial of what appears to be a 90 per cent effective COVID-19 vaccine. Stock markets reacted with elation, seeming to declare the COVID-19 crisis over.

Challenges lie ahead, of course. There is the challenge of manufacturing the vaccine, which will have to be applied in two doses. There then is the further challenge of distributing it, which is especially demanding insofar as it will have to be refrigerated while in transit and storage.

The most difficult challenge may actually be to get people to take it. A Pew Research Center (2020) survey of more than 10,000 Americans, administered last September, showed that no more than a slim majority (51 per cent) of adult respondents would definitely or probably get a vaccine to prevent COVID-19, were it available today. The share who would definitely get a vaccine was barely a fifth of the total (21 per cent).

If take-up is that limited, the miracle cure may be no cure at all. It is worth recalling that immunity against measles requires 95 per cent of a population to be vaccinated, while the comparable ratio for polio is some 80 per cent (WHO 2020). Given the highly contagious nature of COVID-19, containing it may require meeting comparably high thresholds.

What share of the population must be vaccinated in order to prevent the infected from spreading the disease depends not only on the properties of the virus, of course, but also on behaviours such as mask wearing and social distancing and on whether these persist into the post-vaccine period. Casual observation of the extent of “lockdown fatigue” suggests that these other contagion-mitigating behaviours may not persist. Some people may take the prospect of a vaccine at some future date as a license to go back to social business as usual already today. That prospect would be alarming.

Transparency about risks to safety, if any, and consistent messaging by public health experts may help with take-up, as we discuss in Aksoy, Eichengreen and Saka (2020). But the patterns revealed by the September Pew survey, and by a companion survey administered five months earlier, do not suggest that opinions are especially malleable. In the U.S., Republicans are consistently less likely than Democrats to say that they would definitely or probably get a vaccine, and we know that party affiliation is relatively static. Individuals with a high school education or less are less likely to respond positively than those with college or post-college education. Afro-Americans are less likely than other groups to indicate a willingness to take a vaccine, understandably given their troubled history with the U.S. healthcare system (the Tuskegee Syphilis Study for example; see Alsan and Wanamaker 2016).

In addition, reluctance to take a vaccine may be COVID-19 specific. Messaging by certain politicians that COVID-19 is not a serious health threat – and in some cases even questioning whether the threat exists – may cause people who support those politicians’ other policies to question whether a vaccine is necessary or effective. The perception of political interference with trials and regulatory approval, specifically in the context of COVID-19, may foster doubts about safety. When the Wellcome Trust (2018) surveyed Americans, pre-COVID-19, about whether vaccines were safe and effective, 77 and 87 per cent of respondents responded positively – higher figures than returned by the Pew Research Center in the midst of the current pandemic. (Fully 77 per cent of respondents to the Pew survey were somewhat or very worried that a vaccine would be approved and used before its safety and effectiveness was fully understood.)

Figures 1 and 2, based on this 2018 Wellcome Trust study, show that vaccine scepticism is even greater in a number of other countries, most notably in Russia, in France and in a surprising number of other Western European nations. What explains these cross-country patterns is far from clear but urgent to understand.

Figure 1. Share of respondents who agree that vaccines are safe 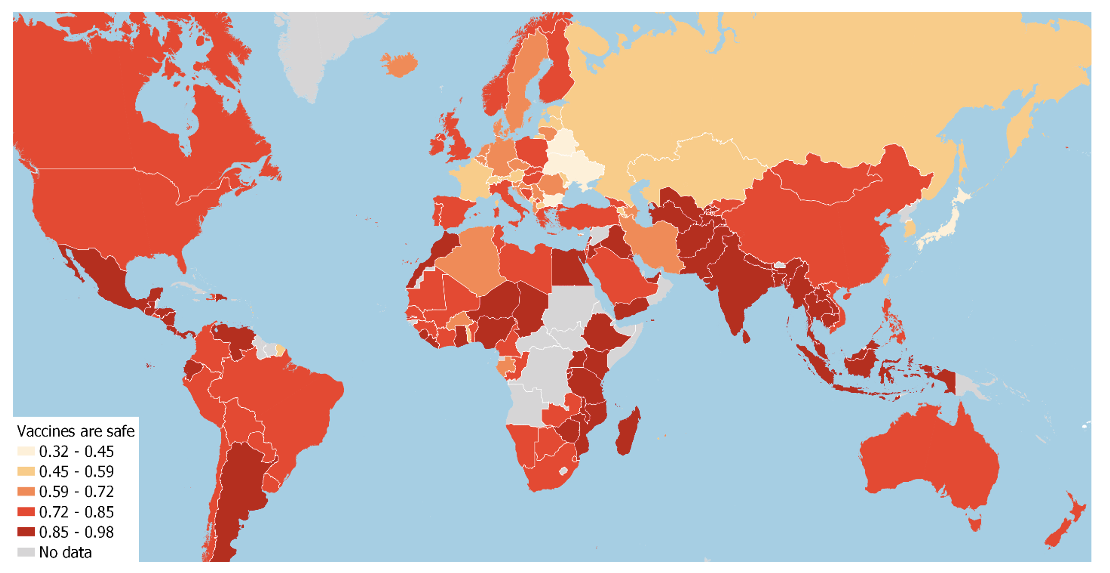 Figure 2. Share of respondents who agree that vaccines are effective 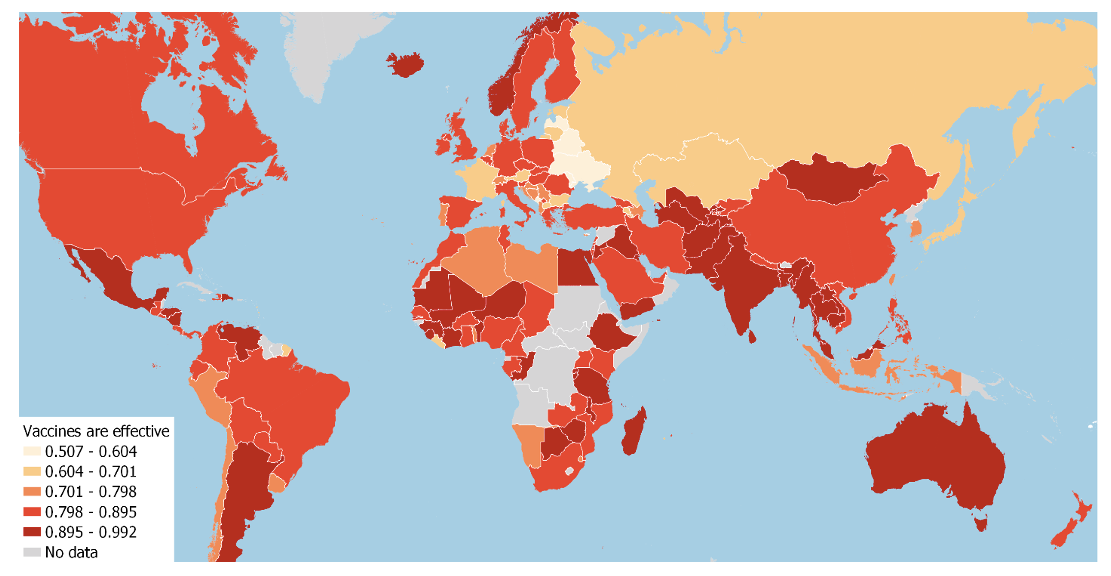 Our own analysis of the Wellcome Trust data (Eichengreen, Aksoy and Saka, 2020) suggests that vaccine scepticism is greatest among individuals who experience a pandemic at first hand (in their country of residence) and specifically when they are in their “impressionable years” aged 18 to 25. This “experience” or “exposure” effect plausibly explains the difference between the earlier Wellcome Trust results for the United States and the more negative Pew Research Center responses in the midst of the COVID-19 pandemic, relatively few Americans having had pandemic exposure prior to the current year.

We further find that the negative revision of attitudes toward the safety and effectiveness of vaccines is limited to democratic countries, where governments would reasonably be expected by citizens to be responsive to the public health emergency. It is driven by the residents of countries with relatively weak governments least capable of mounting an effective public policy response.

This last finding provides a ray of hope. A more consistent and effective public policy response, in which the governments’ non-pharmaceutical interventions produce positive results, may in turn foster confidence in the safety and efficacy of any vaccine they endorse and distribute. We can hope.

Orkun Saka is an assistant professor of finance at the University of Sussex, a visiting fellow at the LSE, and a research associate at the Systemic Risk Centre. His main research interests are in financial intermediation, international finance and political economy. He tweets @_OrkunSaka 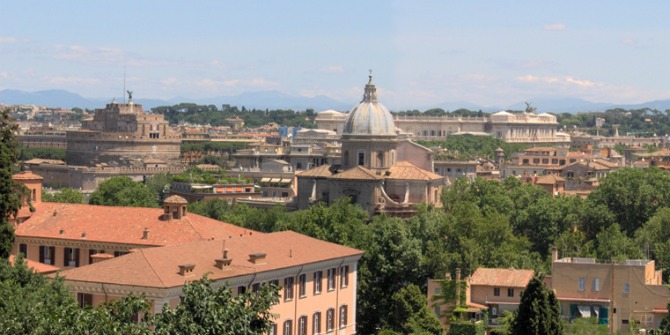 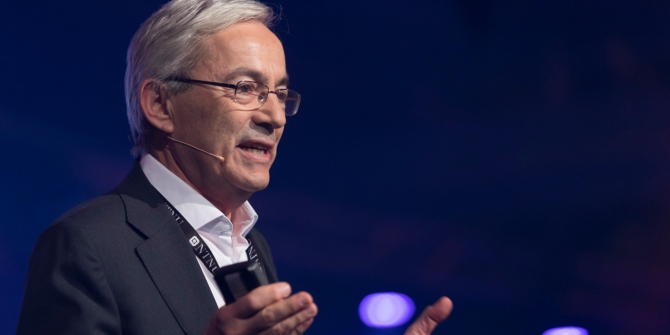 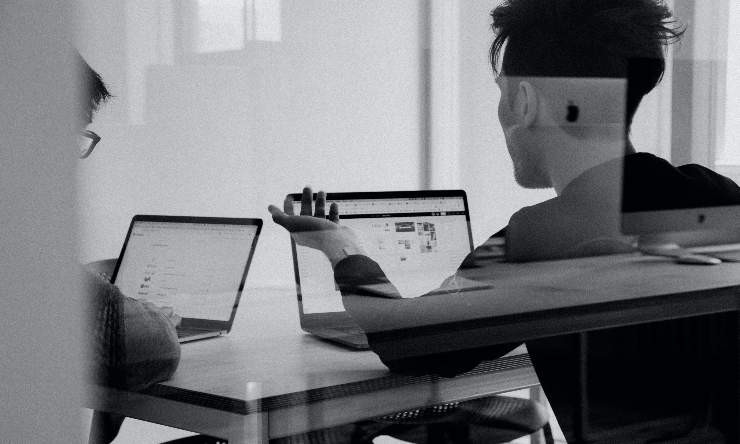