The COVID-19 pandemic has had a disproportionate effect on older Europeans living in nursing homes. Joan Costa-Font, Sergi Jimenez-Martin, and Analia Viola find evidence consistent with a ‘fatal underfunding hypothesis’, suggesting that the regional variation in nursing home fatalities during the first wave of the COVID-19 pandemic in Spain is associated with proxies of underfunding (such as understaffing, larger size nursing homes and occupancy rate).

Older individuals are more vulnerable to the COVID-19. In some European countries such as Spain, 87% of COVID-19 deaths are among individuals aged 70 years and above (Spanish National Network for Epidemiological Monitoring, 2020a, 2020b), and a significant share of COVID-19 fatalities has taken place in nursing homes. Thirteen per cent of all nursing home residents died from COVID-19 in the first wave of the pandemic in Spain. The figure rises to 22% of nursing home residents over the age of 80 years (Costa-Font et al, 2021).

Certainly, not all countries were equally prepared to face the healthcare consequences of the first wave of the COVID-19 pandemic. Before the pandemic, hospital admissions were slower among nursing homes residents than equivalent populations in the community (Lee et al., 2003, Robins et al., 2013). Furthermore, community infections in Spain do not correlate with nursing home infections (Costa-Font et al, 2021). What can explain nursing home fatalities?

Alongside other Southern European countries, Spain has been heavily exposed to austerity cuts in the 2008–2013 period. A significant reduction in long-term care funding available (Costa-Font et al, 2018) might have magnified the effects of a pandemic in nursing homes.

Underfunded nursing homes might lack sufficient spare human resources to perform its duties at its expected quality. A common reaction to underfunding has been the reduction in the hiring of permanent staff. Underfunding led to the increased size of the nursing homes, which made it challenging for high-occupancy facilities to find rooms available for social distancing.

Costa-Font et al (2021) show evidence of an association between nursing home deaths relative to excess deaths, whereby larger-sized nursing home exhibit higher fatalities relative to excess deaths. Similarly, they find a reduction in relative fatalities per additional staff per place in a nursing home. However, these estimates come from a small number of observations and report an adjusted association that cannot be interpreted as causal.

Other explanations as announced in previous articles (Costa-Font, Norton and Siciliani, 2017) refer to limited investment and coordination of health and long-term care, giving rise to the well-known ‘bed-blocking’ problem, which is deemed the cause of a significant share of excessive hospital care use. Health and long-term care services in Spain have traditionally been subject to several types of ‘coordination failures’ both between health and social care services, and between different levels of government. Coordination failures can explain that on average, most regions took between 26 and 31 days to report a case.

Coordination plans for health and social care have been limited to a few regions. Only 8 of 17 regions in Spain had developed health and social care coordination plans at the time of the pandemic. The Spanish government made coordination failures worth after centralising health care stewardship whilst social care remains uncoordinated in the hands of regional authorities. Finally, in some regions, older age patients were refused emergency health care from major hospitals. Clinical guidelines explicitly stated not to admit older patients residing in nursing homes.

Underinvestment in nursing home care, and specifically regions exhibiting lower staff to nursing home places, correlate with a higher nursing home fatality relative to excess deaths. Similarly, coordination failures make things worse. In evaluating long-term care programs, one needs to bear in mind the externalities that they engender in other areas of economic activity sicu as health care, especially during a pandemic.

Analía Viola is a researcher at Fundación de Estudios de Economía Aplicada (FEDEA) and a PhD in economics at Universidad Nacional de Educación a Distancia (UNED). 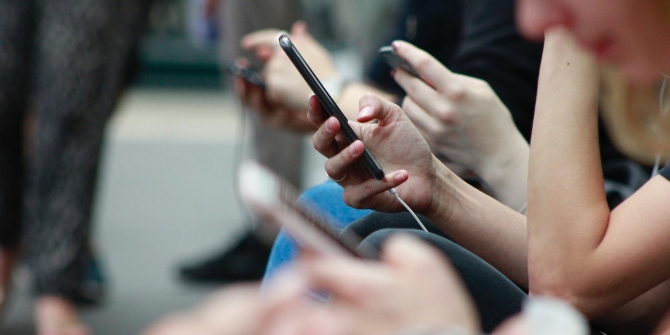 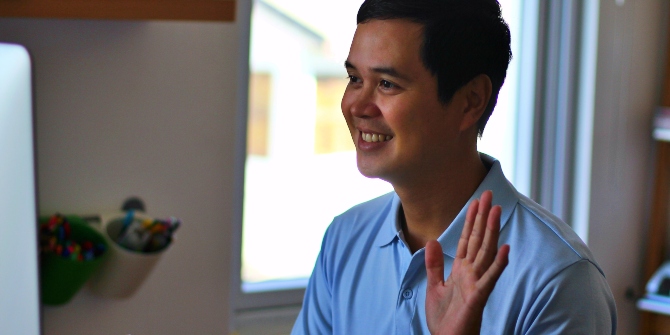 Teach your salesforce how to help customers through the crisis 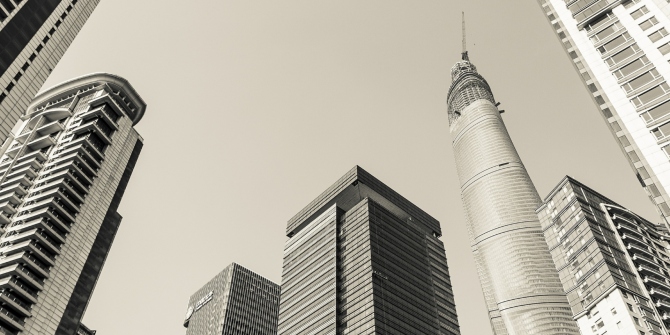 Board directors are supposed to have broad knowledge, but are they also narrow experts? 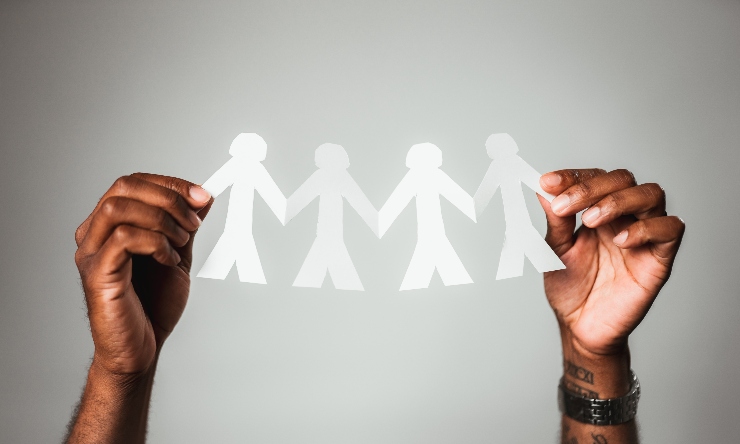