Reports of abuses of migrant workers in Gulf states have been widespread and well-documented in recent years, highlighting poor labour conditions and wages for foreign workers. This has been particularly acute in the extensive and unfavourable international reporting of labour conditions in Qatar during preparations for hosting the 2022 FIFA World Cup.

Labour markets in these states are distinctive, with these foreign workers subject to vastly different conditions and wages compared to citizens of the countries. A key underlying driver of the differences are restrictive sponsorship systems which constrain their labour mobility.

Reforms to these labour practices need to be based on a thorough understanding of these countries’ existing practices, which are shaped by the distinctive political economies of oil-financed states.

My research has focused on the segmentation of Gulf labour markets into public and private as well as national and non-national employment, covering all member states of the GCC.

A cross-cutting theme of this research is the political economy of oil-financed wealth distribution regimes in these states. These are based not on conventional welfare measures but rather use the provision of government jobs for nationals as a key distributive tool, combined with an employer-driven labour migration system that results in the domination of private labour markets by low-skilled foreign workers with limited rights.

The research has investigated the distortions, divisions, and vested interests resulting from this. A key dimension of this market segmentation is the gap in labour rights between foreigners and nationals, specifically foreigners’ very limited mobility rights under the “sponsorship” system – or “kafala” – which prevents them from switching employers. This system leads to lower wages for foreigners, lower labour productivity, and poor skills acquisition due to impaired labour market matching, high overseas recruitment costs, and heightened vulnerability to labour rights violations. In this context, I have analysed the emergence of informal markets for foreign labour, where GCC nationals often work as “brokers”.

I have investigated how the gap in labour costs and rights between nationals and foreigners could be closed, with a view to both increasing private sector citizen employment and improving the labour conditions and productivity of foreign workers.

From my research, I developed recommendations for improving worker mobility rights, including abolishing the sponsorship system, introducing shorter “lock-in” periods in employment contracts, and introducing a “buy-out” option whereby prospective new employers may reimburse current employers should they wish to recruit workers before the end of this lock-in period. I have also proposed new labour exchanges for foreign workers, contributing to a more fluid local (rather than international) labour market and sanctions for employers that undermine workers’ mobility in practice.

More broadly, my research has made an economic and intellectual case that the sponsorship system has too many negative consequences to continue in its current form.

My work has helped to advance the understanding of Gulf labour markets and their implications, both by national governments and the International Labour Organization (ILO) and World Bank. It has been widely read in the policy community in the Gulf monarchies as well as within international organisations. It has also directly informed legislative reform, most notably in Qatar.

In 2018 to 2019, I worked as the academic lead on behalf of the ILO in its work with the Qatari Ministry of Administrative Development Labour and Social Affairs to reform its migrant worker sponsorship rules. The ILO enjoyed an unusual embedded position in the Qatari government following the negative attention Qatar’s labour practices had received, which created a unique window of opportunity to shape policy in Doha.

I investigated the costs and unintended consequences of the current system, drawing on my prior research, plus field interviews with policymakers, frontline bureaucrats, employers, domestic and private sector workers, local experts, and academics, as well as econometric analysis of wage data from the Qatari government.

The resulting policy paper recommended narrowing the labour rights gap with Qatar nationals by abolishing the sponsorship system, resulting in improved wages, productivity, and working conditions for migrant workers, and making it relatively more attractive to employ nationals in the private sector. The paper also made the case that sponsorship reform would reduce informal labour markets. Finally, it developed a strategy for winning over reform allies, namely firms that already provide better working conditions for migrants and will therefore benefit from a more fluid labour market.

As a result, the Qatari government introduced substantial reforms, many directly corresponding to the report’s recommendations. It abolished the existing labour sponsorship system and introduced a law allowing foreign worker mobility between employers, with a probation period that ties overseas workers to their initial employer for six months while also creating a “buy-out” option.

The new law has also followed the report’s proposals to put strict limits on the use of “no-compete clauses”, which otherwise could be used to re-establish mobility restrictions. The Qatari government also introduced a general minimum wage for all foreign workers in October 2020, which the report supported.

Qatar has moved from having the most restrictive migrant labour regime in the region to the least restrictive one, which creates better working rights and fewer abuses for migrant workers. All stakeholders, including the ILO, the Qatari government, and employer and employee representatives, have welcomed the reforms.

In an earlier project in 2009, I was invited to work as a technical expert as part of a World Bank team on labour policy in the region, enhancing the Bank’s understanding of the specific issues in GCC labour markets and strengthening its capacity to formulate effective policy responses. In the course of my work, I have helped to shape labour reforms in the UAE and in Saudi Arabia.

I was also commissioned by UAE’s Ministry of Labour to produce a policy paper on the options for sponsorship reform across the GCC region, which informed legislation enacted in the UAE in 2016. This allowed lower-skilled workers to switch jobs with the agreement of their employer after six months and allowed higher-skilled workers to switch jobs without employer agreement.

In Saudi Arabia, I was the lead author of a World Bank report prepared for the Saudi Ministry of Labour, which outlined policy options to reduce the cost gap between employing migrant versus citizen workers, which made the case for targeted fee and subsidy policies as well as labour mobility reform. In 2017, Saudi Arabia introduced an employer-borne levy on foreign workers which narrowed the cost gap to citizen employees in the private sector, boosting national employment. 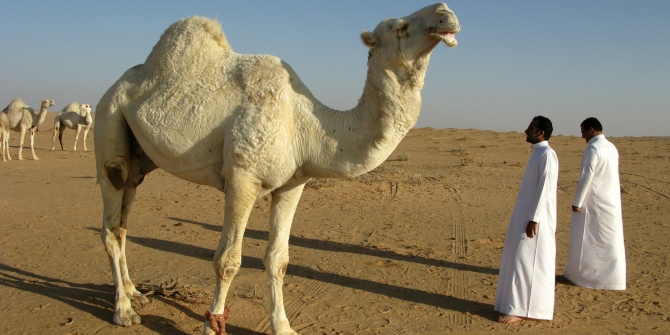 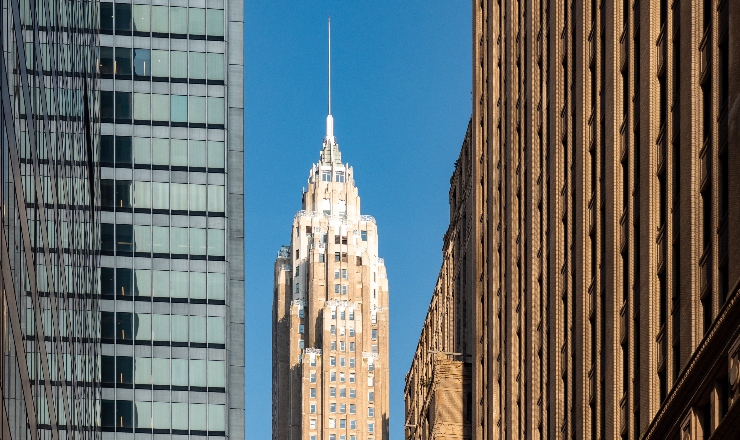 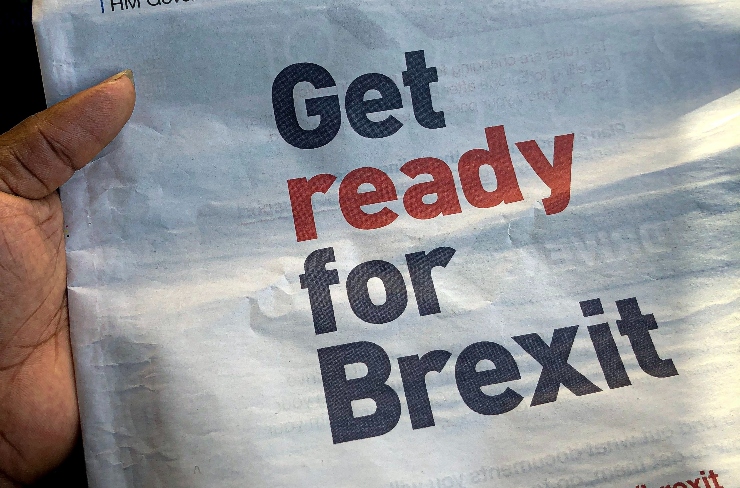