Effective financial markets provide the foundation for a highly productive and stable economy, but no UK regulator is responsible for the overall effectiveness of the financial system as a whole. Kevin James writes that Prime Minister Liz Truss’s plan to review UK financial regulation creates the perfect opportunity to improve economic performance by fixing this critical flaw in the regulatory regime.

Effective financial markets promote total factor productivity (TFP) growth and decrease the risk of a financial crisis, yet no UK regulator is responsible for the effectiveness of the financial system as a whole. The FCA’s operational mandate is too narrow, and it has the wrong mindset, approach, and capabilities. The Bank of England has almost the right mindset and capabilities, but it lacks the mandate, focus, and powers needed to pursue an effectiveness agenda. By exploiting the legal and — more importantly — the intellectual freedom that Brexit creates, Liz Truss’s government can fix this flaw in the UK’s regulatory regime and give the UK the financial markets it needs to thrive in a post-Brexit world.

But, in practice, it isn’t a goal at all.

The FCA focuses upon investor protection. This means that financial regulation engages with people in proportion to their direct exposure to the financial system. But that is obviously wrong: a person’s direct exposure to the financial system does not capture the total impact of ineffective markets upon them. The life prospects of people in the North East of England are not blighted because they pay too much for prepaid funeral plans, but because of the UK’s disastrous TFP performance and the long lasting consequences of the financial crisis. Investor protection (as important as it is) isn’t going to fix that.

Improving financial market effectiveness requires understanding and acting upon the financial system as a system. This in turn takes deep analytical and research capabilities.

The Bank’s financial stability objective does give it a system-wide perspective and it has put into place the analytical/research capabilities needed to pursue it. But the focus on stability and the constraints of its mandate lead to the Bank engaging with markets in a defensive manner. That is, it takes the overall effectiveness of the financial system as given and works to minimize financial crisis risk given the system as it is. Consequently, the Bank is not going fix ineffective financial markets either.

To improve financial market effectiveness, regulators need to go on offense. They cannot take the status quo as given and then seek to protect investors or minimize crisis risk given markets as they are. They must see markets as they could be and devise a way to get there.

Liz Truss was the only Tory PM candidate and is the only Front Bench MP of any party to see both the enormous opportunity that rebooting UK financial regulation offers and how Brexit creates the legal and intellectual freedom to pursue it. But seizing this opportunity will take more than just mashing together the PRA and the FCA to recreate the old FSA. It will require rethinking what financial regulation is for and how to combine the best aspects of both the FCA and the Bank to go about doing it. 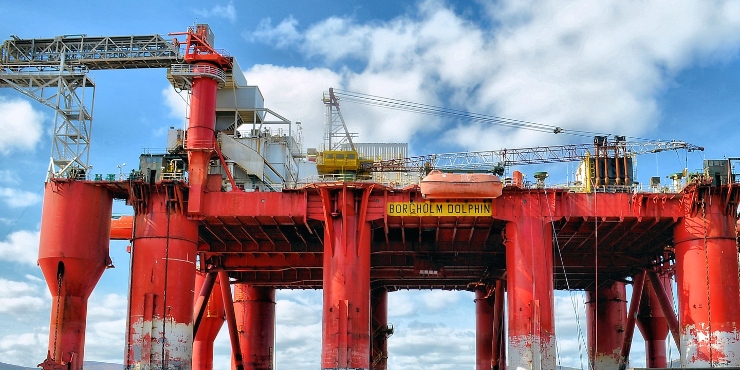 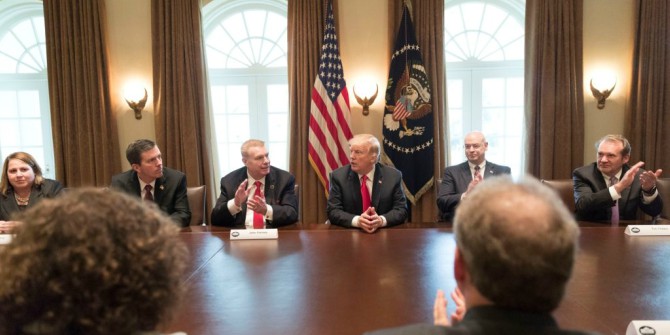 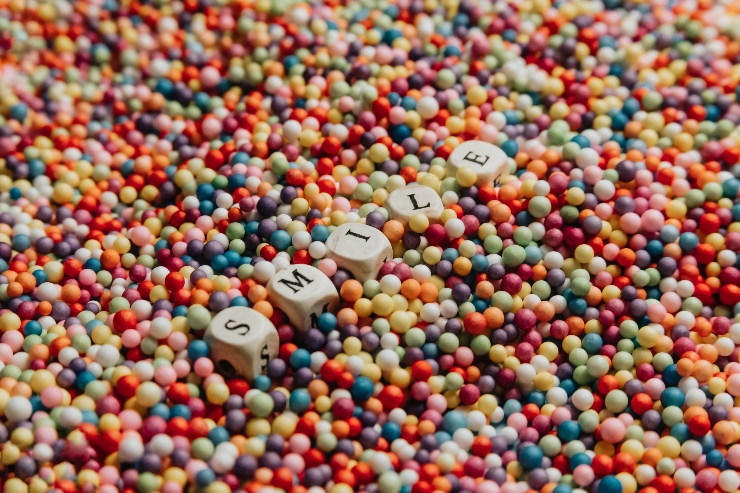