Follow the guiding STAR – and nail those interview questions

Follow the guiding STAR – and nail those interview questions

Many organisations use competency-based questions for at least part of their recruitment process, so it pays to be aware of what you may be asked and develop some robust strategies for answering them. In the first of two blogs on interview technique our guest blogger Mike Higgins shares his insights into how to approach competency questions.

What I see when doing practice interviews is that generally students tend to have strong examples, but can respond in an unstructured way. This can make it difficult for the interviewer to pick out the relevant evidence.  Here are my top tips for how to approach answering competency questions:

The STAR (Situation, Task, Activity and Result) framework helps you to stay on track, be concise and cover all the bases.  In detail:-

SITUATION sets the context, essentially why this example occurred.  The interviewer is more interested in what you did, so this part should be short, say 10% of the answer.

It should place the story in space and time and indicate how it got started.

TASK isn’t what you did but what you saw your job to be, your goal.  This lets the interviewer know what is coming up but also reminds you to stick to the point.

Again, this should be short, about 10% of the answer.

ACTIVITY is what you actually did, in a bit of detail.  Some points to note:-

Everything does not have to go perfectly, so don’t be afraid to include setbacks or blind alleys where you had to backtrack, as long as you prevailed eventually!

This should be about 70% of the answer.

RESULT is the big TADA! at the end.

You should end the answer on a high, and then stop talking!  It can be difficult to finish and sit in silence whilst the interviewer is still scribbling, but don’t be tempted to fill the silence by going back over the same ground again, or even worse, highlighting what didn’t go as well as you wanted.

“In the end, we delivered the report and presented to the group of managers.  We created a lot of interest, judging by the range of questions.  I finished my internship shortly after, but I believe the recommendations were acted upon, and they achieved the projected saving.”

Make it short, positive, and about 10% of the answer.  Emphasise with tone and body language that you are finished.

Thanks to Mike Higgins for this blog. Mike’s next post will include more tips on how to perform strongly at interviews – don’t miss it next week!  Mike works as a careers consultant at LSE Careers and is also the author of “Pit Stop: A Career Workbook for Busy People”. 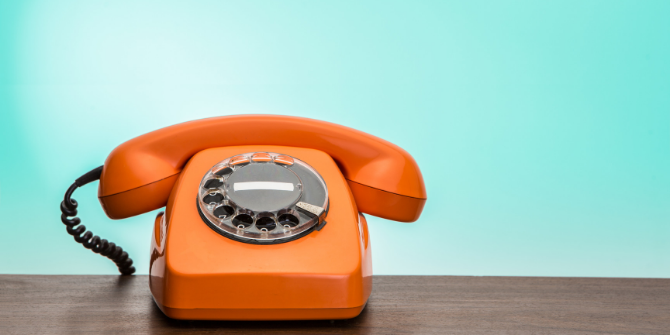 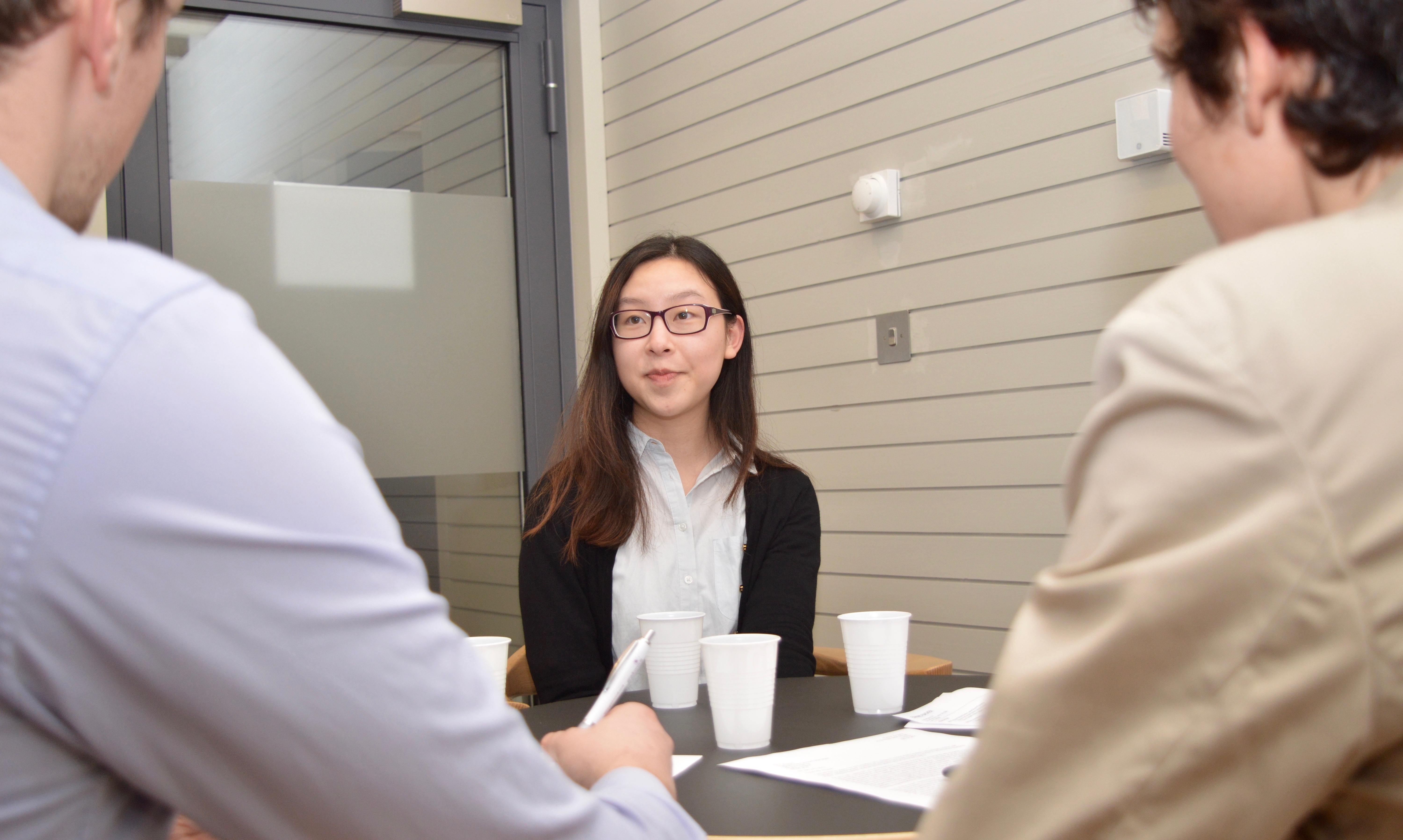 What to wear for a job interview 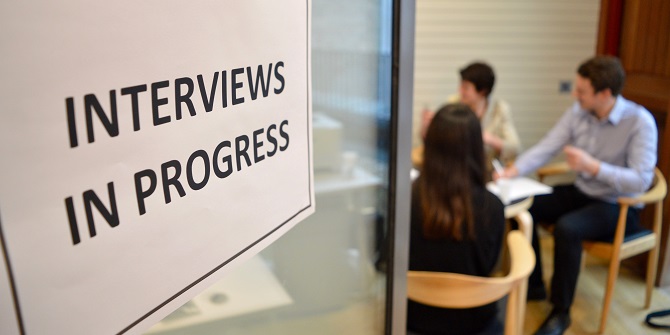 Bad Behavior has blocked 650 access attempts in the last 7 days.