Posted on March 6, 2013 by Sebastiaan Eldritch-Böersen

– for Amber,
for the sake of whose difference I would gladly forsake all the sameness in the world…. 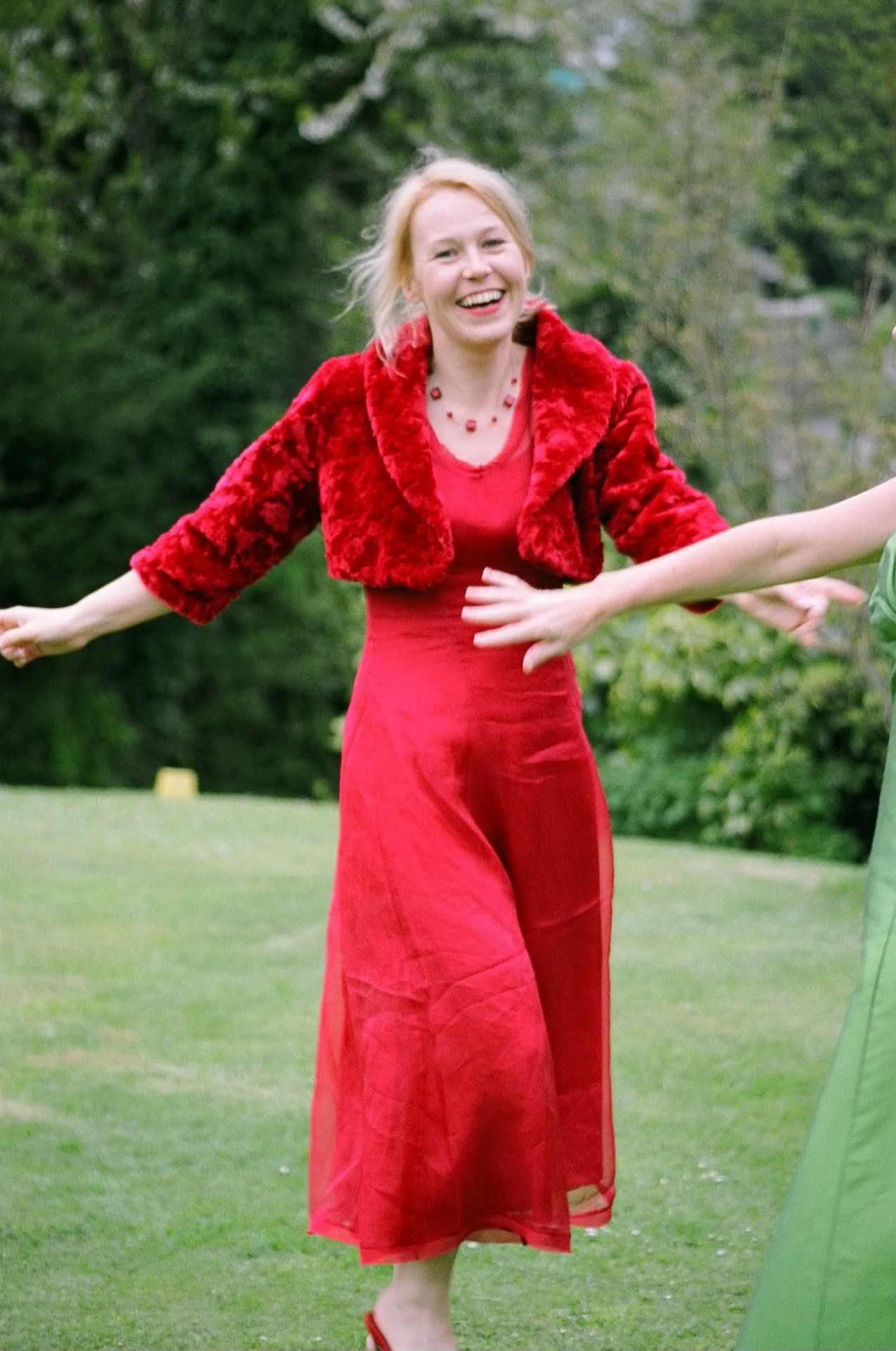 I met Amber when I was interviewed for the job of Support Specialist – Assistive Technologies at London School of Economics in 2010. The day involved a brief exam in general IT, an interview, where James Hargrave, my line manager Adam Gale, and the head of Disability and Well-being Service, Nicola Martin were present; and the delivery of a Keynote presentation, the theme being ‘Over the next 5 years, what should universities aim to achieve by way of IT provision and support for students and staff with disabilities?’ As part of my presentation, I commented that I was, and remain, concerned, that many students and staff with disabilities are under-supported when trying to access learning materials with the appropriate software potentially available to them, either by poor and inaccessible web design or otherwise. One of Amber’s immediate replies asked if the LSE website was one such site. This definitely caught me off guard, but I had to be honest, and reply that like other Higher Education Institutions at that time, and other organisations, much time and work needed to be invested.

Suffice to say, I was offered the position on the day of the interview, which I accepted, and started on 01 March, 2010 – three years ago this week.

I already knew that Amber was very well regarded and had been at LSE for many years and was at that time one of the three Executive Directors of the then IT Services, and she was really helpful to me in getting settled in. I was very soon asked to visit the first iansyst conference at the University of Cambridge, and shortly after, the next UCISA (Universities and Colleges Information Systems Association) conference.

After this, Amber and I met to catch up, and we agreed that an audit of IT Services for students and staff with disabilities would be appropriate, with a view to benchmarking against similar Higher Education Institutions. This really encouraged me, knowing that I had an ally with a very similar outlook on how to potentially approach the problems faced within this sector, and how to work towards hopefully resolving some of them, with knowledge collection and sharing.

So, in the time I had the good fortune I worked with Amber at LSE, she was one of my senior bosses. We worked closely together and shared some difficult times. Typically we would get coffee from Pret and sometimes lunch. Amber always having a soya cappuccino with sweetener.  We shared a love for decent coffee, gadgets and a good few drinks when the opportunity presented itself as it frequently did at UCISA conferences. Later we both became avid social media users, particularly of Twitter.

My abiding memory of Amber is of her wearing her red coat and clutching her iPhone. That and (in a typical Amber paradox) a fountain pen!

Typically smiling, Amber always had time for people and a genuine interest in their lives. We shared a connection with Bath, my previous home town prior to my relocation to London. What will always make me smile was Amber’s unwavering ability to remember details, and the way she treated her colleagues as human beings, and not mere cogs in the machine, and as a consequence was extremely well regarded.

Amber combined this human touch with a strong competitive streak and a determination that you would not, perhaps, guess just by looking at her. I think it was the combination of these two things that enabled her to get things done. She would have an idea, talk about it, convince people and it would actually happen.

To add here that I obviously succeeded in getting the job I applied for is something I will honour and cherish for all time. Amber shared my passion for equality of access to learning resources, whatever the barrier, and actively encouraged anything that would reduce those obstacles, and for this, I applaud her.

On the day of Amber’s funeral, in the small Suffolk village of Thrandeston, where those closest to her went to “honour, cherish and bury” Amber, and then celebrate her life in a nearby pub in a way that Amber would, I am sure, approve of.  And whilst she leaves a huge hole in the lives of us all I feel privileged to have called Amber a friend and my life was better for knowing her. I know I am not alone. Whilst I was not able to be there myself, Amber was certainly with me in my thoughts that day.

At LSE and amongst the wider higher education community and amongst her friends and family I know there are many people feeling the same and that says it all.


Amber Miro was Assistant Director of IT Services at the London School of Economics and a member of the UCISA Executive. You can read the UCISA announcement of Amber’s death.