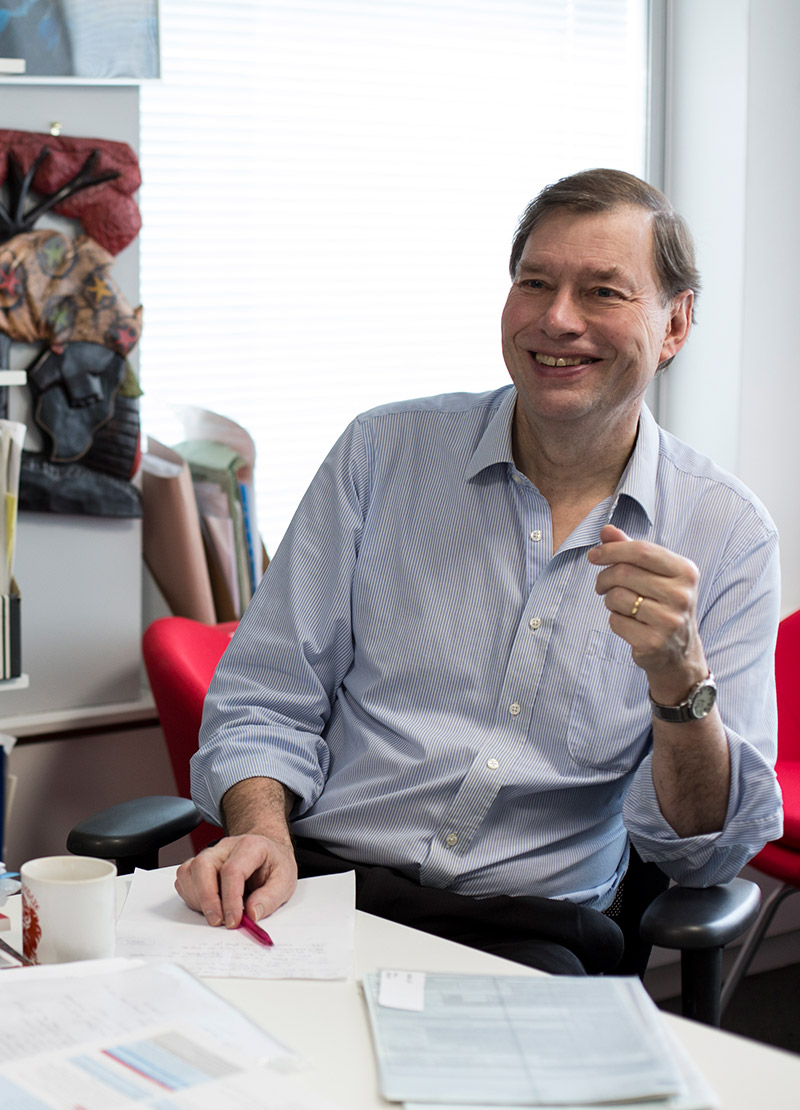 It is with great sadness that the School announces the death of our esteemed colleague Professor Sir John Hills. John was Richard Titmuss Professor of Social Policy at LSE and the Chair of CASE (the Centre for the Analysis of Social Exclusion). A brilliant scholar, a generous colleague and mentor, and a kind and modest man, he made tremendous contributions to social science and his work has had a major impact on social policy, especially in relation to poverty and inequality.

A full tribute to John will be shared in the coming days. Friends, colleagues and students can leave their memories and thoughts below.

90 Responses to In memory of Professor Sir John Hills