In memory of Professor Robert Pinker 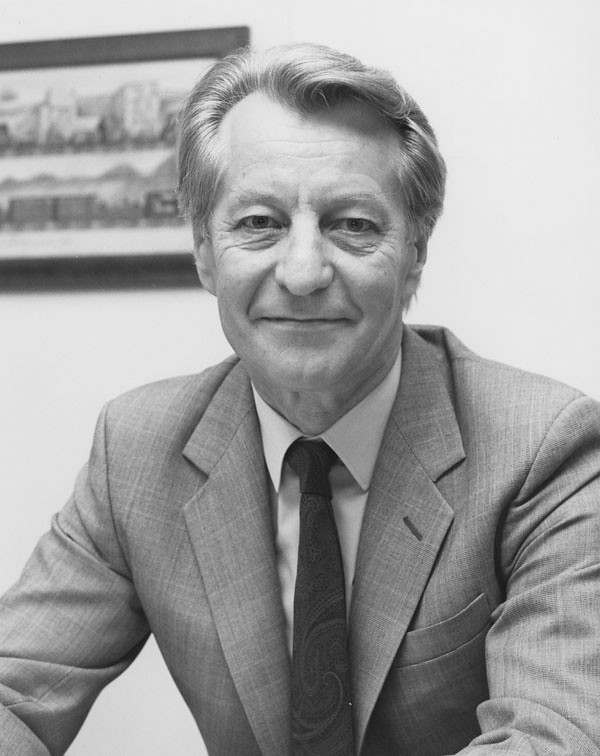 Robert Pinker, who has died aged nearly 90, grew up near Tufnell Park and attended Holloway County School. He did his National Service in the Royal Ulster Rifles. He began his academic career at the London School of Economics and Political Science (LSE), receiving a certificate in Social Science and Administration (1959).

Bob, with Peter Townsend, conducted 80% of the research interviews for the Townsend’s influential book, The Last Refuge (1962).

He contributed to the research for Brian Abel Smith’s book ‘The Hospitals’ (1964) and produced a separate volume, ‘English Hospital Statistics 1861-1938’ for which he was awarded an MSc (1965).

Important Publications include: ‘Social Theory and Social Policy’ 1971; ‘The Welfare State: a comparative perspective’ 1973 ; the ‘Idea of Welfare’ 1979; ‘Social Work in an Enterprise Society’ 1990; and ‘Privacy and Personality Rights: commercial Exploitation and Protection’ (with Robert Deacon and Nigel Lipton) 2010.

Professor  Pinker also editor of series of seven books by Heinemann Studies in Social Policy and Welfare. In his book ‘The Idea of Welfare’ Pinker brought together a wide range of comparative views, based upon an analysis of Social Policy in Britain, Russia and America. His view can be summarised thus, (p42):

“In trying to make sense and create order out of an increasingly complex process of social change men and women learn to systematize and extend their conceptual universes. Social Polices are attempts to give, through the force of statutes and administrative practice, a relative continuity and permanence to what might otherwise be only transient extensions of human imagination and empathy.”

He received various honours throughout his life; an elected Fellow of the Society of Editors in 2004, CBE in 2005, Hon. LLD of the University of Ulster (2016) and in 2015 the Social Policy Society awarded him their Special Recognition Award for his “consistent sustained and long-standing contribution to the field of Social Policy through research or teaching and learning.”

His interests extended beyond his academic work, and he was a successful participant in public life, first as a member of the Advertising Standards Authority, then as Privacy Commissioner, and later, Chair of the Press Complaints Commission (PCC)

Days before his death he received the 2020 Astor Award for Press Freedom from the Commonwealth Press Union (CPU). Lord Black of Brentwood, Chair of the CPU described him as, “An indomitable champion of free speech, free press and of self-regulation. His work not only just strengthened press freedom but – as a result – strengthened the Commonwealth, too.”

After retiring from the PCC in 2004, he served for two years as Chair of the Bosnia-Herzegovina Press Council, the first such body in the Balkans, and had continued helping to establish press councils in overseas countries, including Sri Lanka and South Sudan.

He was approachable to all and a man of many interests outside academic and public life. He was a great conversationalist, a good listener and extremely kind and supportive of many who turned to him for advice. In recent days several students have written to me extolling Bob’s virtues as a teacher and advisor in both academic and pastoral matters.

He managed the work life balance without ever referring to that concept. Hs wife Jen, to whom he was devoted, died 25 years ago after 25 years of marriage. They had two daughters, Cathy and Lucy, as well as grandchildren and great grandchildren. They were the centre of his life and he filled his house in Blackheath with books, conversation, and laughter.

He followed the fortunes of Chelsea FC and had an encyclopaedic knowledge of professional boxing. He also loved old motor cars and for many years the family car was a Daimler.

He often reminisced about his upbringing in north London and always enjoyed traditional, family home cooking. He considered a good, shop-bought, fish and chip supper a special treat.

A special man who will be much missed.

6 Responses to In memory of Professor Robert Pinker