The promised ‘green industrial revolution’ will benefit some places more than others. As we have seen during the pandemic, Sam Alvis (Tony Blair Institute for Global Change) warns that the UK’s nations and regions will go their own way – some for good, others not – unless Whitehall keeps them on board.

What began in March as a four-nation response to COVID saw Wales and Scotland splinter in June, with more cautious exit strategies and divergent public health messaging. England’s regions then split as second waves took hold in different areas, and the health and economic costs to England’s industrial regions became apparent. Local leaders like Andy Burnham pushed for greater powers and support from Whitehall, while London mayor Sadiq Khan called for a stricter national response.

This splintering should serve as a warning for the ‘green industrial revolution‘ announced by Boris Johnson. The clear regional focus risks exacerbating three trends and opening up a similar fracture.

First, the ‘revolution’ to recover from COVID-19 and ‘level-up’ will be concentrated in certain places that get new infrastructure, and not everyone will benefit. Johnson’s announcements promise 60,000 jobs, but these will be in areas with existing expertise, like carbon capture and storage on Teesside, or automotive in the West Midlands. Capital-intensive recovery will leave behind areas focused on jobs-intensive services, like tourism or hospitality.

Second, despite the promise of green jobs the unemployment crisis could drive some regions to prioritise jobs now, even in polluting industries. Cumbria County Council recently voted to approve the UK’s first new coal mine in 30 years. The case for supporting the scheme rested on its promise of investment and 500 new, skilled jobs. Local authorities don’t have a statutory duty on climate in planning – their immediate priority is their economy, even if that means higher emissions. With soaring numbers out of work, we could see more areas prioritise jobs at any cost. Emissions, like COVID infections, don’t stop at council boundaries, and isolated actions can undermine coordination on a national goal.

If these incentives slow greening, the political demographics of cities or university towns could spur climate action. Although three-quarters of local authorities have declared climate emergencies, the scale of their plans and how they measure emissions vary greatly. Some of the most developed local climate strategies are in Labour-led, remain-voting cities like Bristol, with its new £4m climate emergency package. Regions with more socially conservative voters, or without the sectors prioritised in the green industrial revolution, might see a slower climate response.

To prevent this, we need a better balance between central and local government than we saw with COVID. Whitehall must ensure that no region undercuts its legally binding net zero target, but should also recognise where local politics can push faster decarbonisation.

Central government should set a high floor for net zero policy, to prevent regions falling behind when local political incentives don’t align with climate action. Instead of Cumbria having to weigh up polluting investment versus no investment, Whitehall should be there to offer both carrots and sticks that push green growth. This could mean a statutory duty on net zero for local authorities, or making post-Brexit regional funding conditional on net zero plans. But as Lizzie Insall’s recent paper argued, centrally-imposed responsibility must come with central resource. Will cash-strapped authorities be expected to pay for centrally-mandated electric vehicle charging points, for example?

The same local incentives that prevent progress in some areas can be engines for rapid climate action in others. Financial and political incentives are pushing locally owned and funded clean energy in Bristol, and carbon neutral building standards in London. Sadiq Khan is now calling for further powers for City Hall to drive London’s green recovery. Local leaders are better placed to collaborate with Local Enterprise Zones or local citizens, as in Kendal’s Climate Citizens’ Jury. Local government should be empowered to design and deliver policy through locally-set industrial and net zero strategies. Adaption plans are already local, so why not mitigation too?

With nuanced policy, we can harness incentives that will benefit us all. Local contact tracing, for example, was able to reach 97 per cent of contacts compared to 60 per cent nationally. Central government held both the carrot of support and the stick of lockdowns when needed. On climate, a ‘hydrogen town’ can pioneer net zero progress and be a proof of concept. But because only one town will initially benefit, Whitehall will need to think how to ensure other places also gain.

Sam Alvis (@SamAlvis2) is a Senior Adviser at the Tony Blair Institute for Global Change and a graduate of the MSc in Climate Change at University College London.

Posted In: Environmental sustainability and climate change | Restructuring business, trade and the future of work 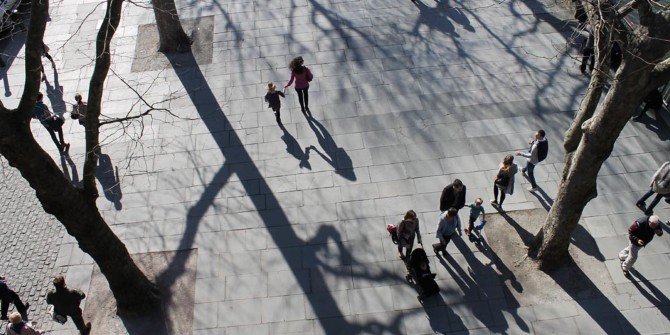 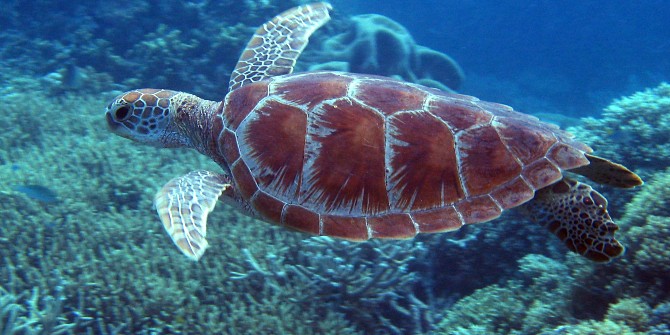 A new policy paradigm from the LSE Maryam Forum: 4. A new path on climate change, oceans and financial risks 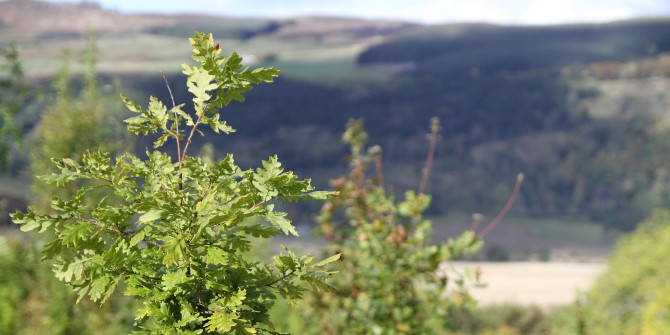 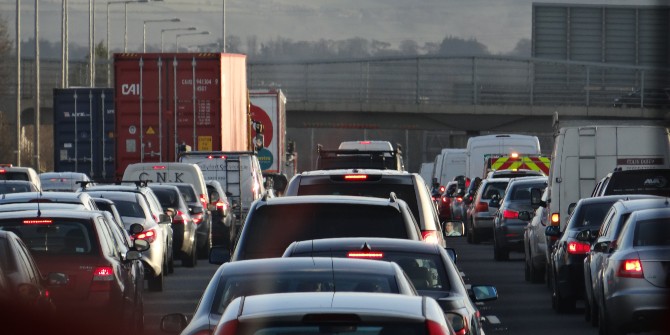