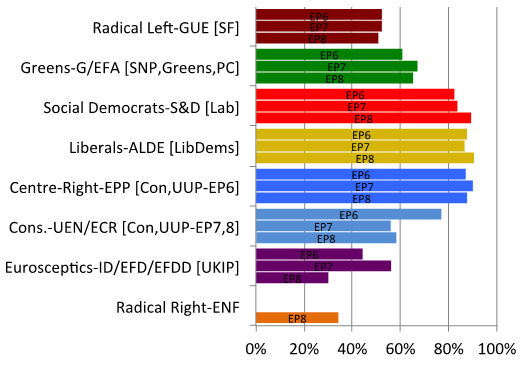 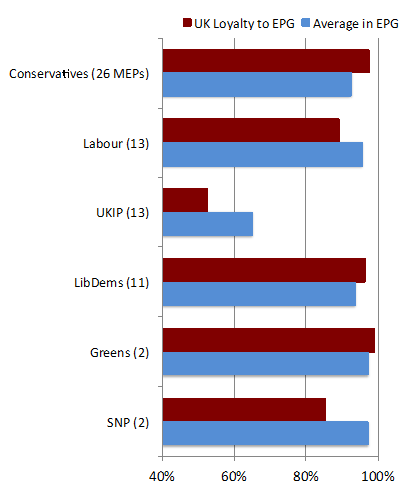 David Cameron’s speech was about as pro-European as can be expected of a British Conservative Prime Minister in the current context.