In light of recent global developments in efforts to tackle obesity, Dimitrinka Atanasova outlines some of the arguments for and against classifying obesity as a disease. She argues that, as it stands, it is wiser to stick with the status quo of seeing obesity as a contributor to chronic diseases. 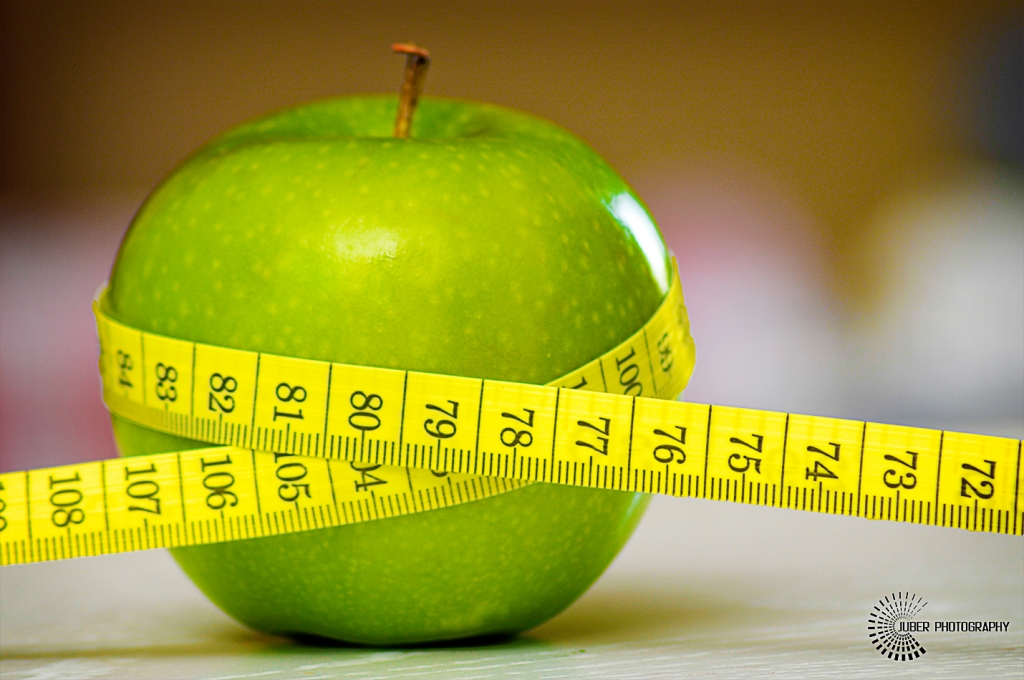 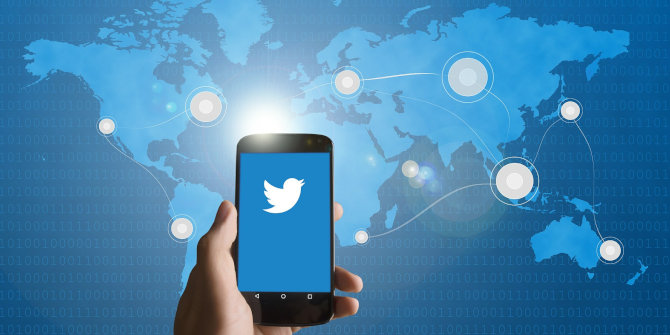 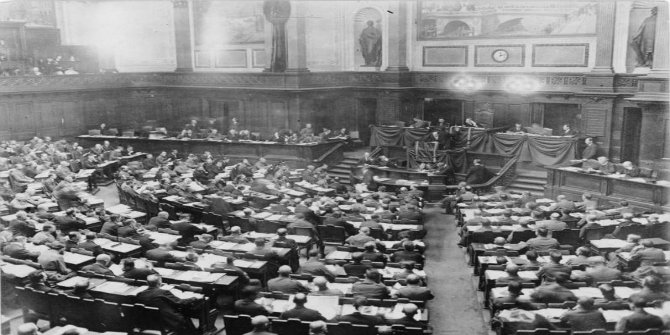