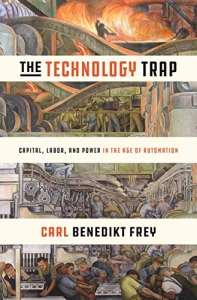 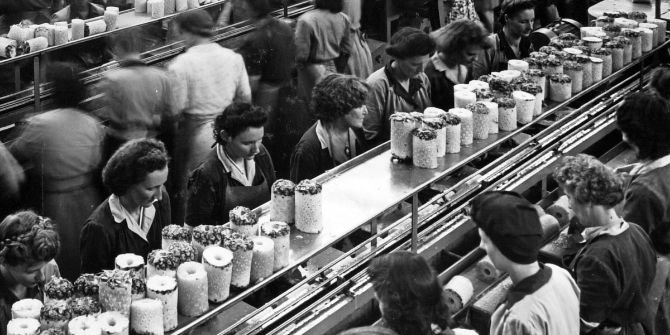 Liam Kennedy
Liam Kennedy is a freelance researcher and commentator whose work focuses on UK inequality, social mobility and public perceptions of them. He tweets @liamkennedy92