The Covid-19 outbreak has renewed calls for the Eurozone to establish a form of debt mutualisation, potentially via the creation of ‘Coronabonds’. So far, however, there is little sign of such a measure being agreed. Iain Begg writes that it is not ideas or proposals that are lacking at the EU level, but rather an absence of political will to confront the many hard choices now facing Europe.

The rapid and decisive policy actions by many governments and central banks to mitigate the adverse economic effects of Covid-19 have been impressive. Fiscal packages launched by governments of all hues comprise grants, loans and guarantees intended to prevent economies collapsing, with varying degrees of targeting.

Their unavoidable consequence will be a renewed surge in public debt levels, potentially resulting in insolvency risks for the most indebted countries or those worst affected by the crisis. This prospect calls for strategic initiatives to deal with the medium and longer-term economic effects, including at the supranational level.

However, in contrast to the coordinated action from the G20 seen in 2009, international action has been limited. At the EU level, too, cross-border solidarity has been found wanting, and the days before Easter saw the unedifying spectacle of Eurozone ministers yet again embroiled in old, tired disputes about risk sharing versus risk reduction.

The core problem, though, is that the scope for a fiscal response by the EU is very limited, in spite of this bullish statement from the four Presidents of the ECB, the Commission, the European Council and the Eurogroup:

‘There is a lot of room for solidarity within the existing instruments and institutions. We have to exploit these tools fully and remain open to doing more. A strong package is in the making. Our goal is clear: we will protect European citizens and businesses from the economic impact of the pandemic.’

The state, including at the EU level, has to determine what would be a socially just approach to distributing the short-term costs. Awkward questions are being asked about how the burden of coping with the economic effects of the pandemic should be shared. A steep increase in public debt means a bigger burden for future taxpayers. Should wages be cut or taxes be raised now to lessen the burden on the next generation?

In the corporate sector, should shareholders forgo dividends and see their equity depleted before receiving public money? Is it reasonable for rich football clubs like FC Barcelona – already embroiled in an unseemly dispute about players’ remuneration – or Liverpool FC to seek state support for ‘furloughed’ staff?

Should banks be lenient with cash-strapped borrowers or landlords defer evictions of tenants unable to pay the rent, and for how long can such forbearance be expected to last? Should hard-hit sectors, such as aviation, receive special treatment? The US has said yes, but (so far) the UK has demurred.

Governments need to find answers to all these questions, and have to strike a balance between the health emergency, short-term damage to the economy and longer-term economic prospects, while also ensuring a socially equitable distribution of the burden. They will be sharply criticised if they misjudge the responses and the populists are waiting to pounce.

Can the EU contribute? In an interview with the BBC, Italian Prime Minister Giuseppe Conte was categorical in saying [as translated by the BBC] ‘we need an economic and social response at the European level’. He recognises this is a seminal moment for the EU and, while determined to avoid it, agreed there is a risk for the EU as a whole. As he put it:

‘If Europe fails to come up with a monetary and financial policy adequate for the biggest challenge since the second world war, for sure not only Italians but European citizens will be deeply disappointed’.

In early April, the EU had launched a Coronavirus Response Investment Initiative, with a headline total of €37 billion. It will enable member states to support investments in healthcare and in other sectors affected by the virus, using €8 billion of unused Cohesion Policy allocation from 2019 and bringing forward €29 billion from Cohesion Policy allocations for 2020.

This will help meet some immediate needs, but for the most part, is not ‘new money’. A more insidious problem is that spending at the EU level will require national treasuries to remit money to Brussels, subtracting from their own fiscal capacity. A different approach is, therefore, needed.

Subsequently, though only at the second attempt, the Eurogroup managed to agree on ‘additional crisis response instruments and preparing the ground for the recovery’. Most of the details remain sketchy, but as Eurogroup President Mario Centeno put it in his letter to the European Council President, they propose ‘to set up immediately three safety nets to shield us from the short-term economic consequences of the COVID-19 crisis: for workers, businesses and sovereigns’.

Mario Centeno, President of the Eurogroup, during a video conference on 9 April 2020, Credit: European Union

A further proposal is for a ‘Recovery Fund’ to underpin investment and to ‘help spread the costs of the extraordinary crisis over time through appropriate financing’. However, the next sentence is revealing: some Eurozone members ‘were of the view that it should be based on common debt issuance, while others advocated alternative solutions’.

What this elliptical formula disguises is that the finance ministers could not agree on mutualisation of debt. For the (mainly northern) creditor countries, the much-touted idea of ‘Coronabonds’ had to be rejected because it would open the door to fully-fledged Eurobonds, committing taxpayers in the prudent ‘north’ to guarantee the borrowing of what they see as the incorrigibly profligate ‘south’.

The intractable problem, though, is that the new measures agreed by the Eurogroup are loans, not grants, and will add to the existing debt stock. The Eurogroup did at least agree not to insist on tough, ‘troika-style’ conditions for accessing the loans, but the debts will remain national, and could portend a new sovereign debt crisis.

Pope Francis has urged the EU, in the ‘spirit of solidarity that enabled it to overcome the rivalries of the past’, to confront the current ‘epochal challenge’. It is no exaggeration to assert that how matters are resolved will shape the Union’s future. As things stand, Italy could prove to be the litmus test of how far Europe is prepared to move, because its already high debt to GDP ratio leaves it very vulnerable. Yet old objections persist.

In a recent interview, Otmar Issing (former ECB Chief Economist) sought to play down expectations of what he called a ‘Hamiltonian moment’ – referring to the decision in 1790 by Alexander Hamilton, then Secretary of the Treasury, to create the US Treasury bond. The Dutch finance minister, Wopke Hoekstra, was more forthright after the Eurogroup meeting: ‘Eurobonds is a thing I wasn’t OK with, I am not OK with and I will never be OK with’.

In the preface to his 1940 pamphlet How to pay for the war, Maynard Keynes wrote: ‘the sacrifices required by war direct more attention than before to sparing them where they can be least afforded’. The sacrifices made by so many are not in doubt, but will they lead to fresh thinking on what the EU needs?

It is not ideas or proposals that are lacking, but an absence of political will to confront the many hard choices. As Keynes also said, in the preface to The General Theory of Employment, Interest and Money: ‘the difficulty lies, not in the new ideas, but in escaping from the old ones’.

Iain Begg – LSE
Iain Begg is a Professor at the European Institute and Co-Director of the Dahrendorf Forum at the London School of Economics and Political Science. 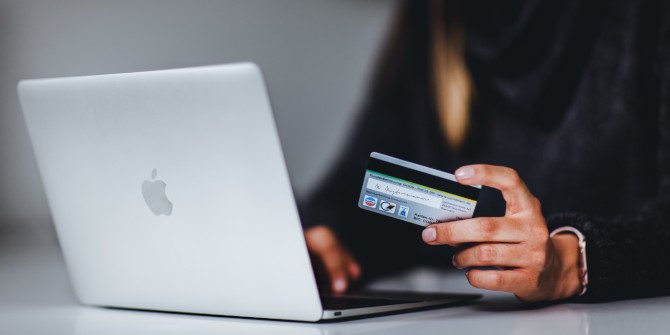 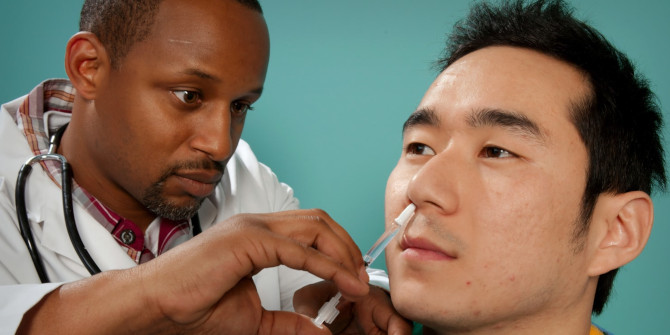 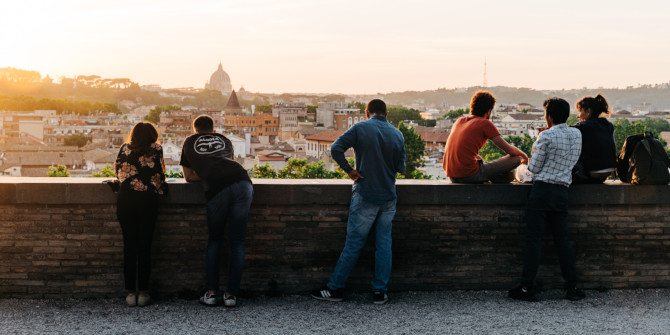 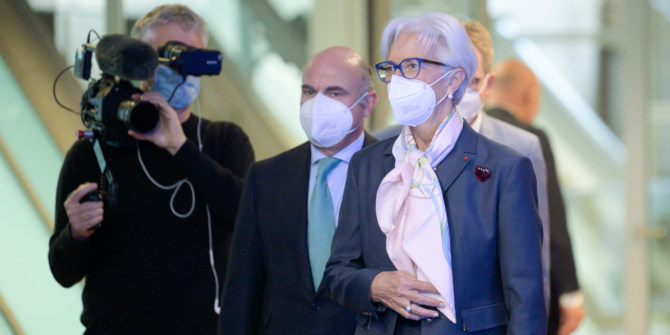