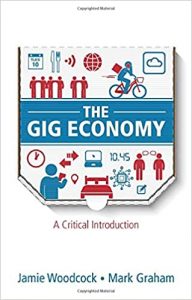 Note: This article is provided by our sister site, LSE Review of Books. It gives the views of the author, not the position of EUROPP – European Politics and Policy or the London School of Economics. Featured image credit: Photo by sydney Rae on Unsplash.

Krishna Akhil Kumar Adavi – Indian Institute for Human Settlements
Krishna Akhil Kumar Adavi is a researcher at the Indian Institute for Human Settlements in Bangalore, India. His current research interests include the platform economy and technology startups in India. He has a postgraduate degree in Liberal Studies from Ashoka University. He tweets @paranoidhydroid 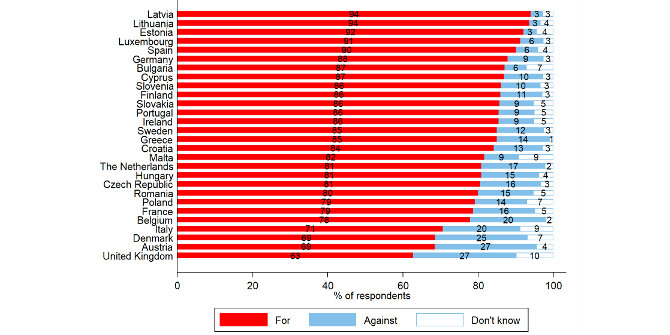