On 30 August, opposition parties won a narrow majority of seats in Montenegro’s parliamentary elections. Florian Bieber and Jovana Marović write that while many challenges lie ahead, there is now a real opportunity to pursue a full democratic transition in the country.

The parliamentary elections in Montenegro on 30 August were the tenth time the opposition had sought to defeat the long ruling Democratic Party of Socialists, led by Milo Djukanović. In power since before the mobile phone or the internet became widely used, nobody was holding their breath that the ruling party would lose their majority. After all, there had not been a change of the ruling party since 1945. Yet, the opposition managed to score the narrowest of victories, gaining 41 seats over the DPS and their allies. The opposition is extremely fragmented, led by three coalitions that include more than a dozen parties, covering the political spectrum from extreme Serb nationalists to civic left of centre parties. The bracket that holds them together is the goal to end the control of the DPS and Milo Djukanović.

There appears reason to worry about this result. In a number of incidents after the elections, minorities were targeted. In the town of Pljevlja, the windows of the Muslim community were destroyed and hate messages appeared. Serb nationalist supporters of the opposition sang nationalist songs that woke memories of the nationalist frenzy of the early 1990s. This comes after a month of rising tensions over a law on religion that the government enacted in late 2019 which many Serb Orthodox officials and followers believe may pave the way to the confiscation of church properties.

This conflict is merely the tip of the iceberg in what has been a long and painful divorce. Thirty years ago, being Montenegrin or Serb was seen as being closely related. Over the past decades, the ruling party has promoted a separate Montenegrin national identity and left Serbs feeling excluded. Djukanović has often deliberately polarised the electorate over such issues of identity because he knows a majority, combined of Montenegrins and minorities that include Bosniaks, Albanians and Croats, are mostly on his side. However, this time the polarisation seems to have backfired. The church law appears to have mobilised more voters than ever before to vote against Djukanović.

The most radical opposition group is the Democratic Front (DF) that heads the larger opposition bloc For the future of Montenegro. The DF is a right-wing, pro-Serbian, pro-Russian and populist coalition, with strong Eurosceptic themes. In these elections it was joined by several small parties like the Workers’ Party and by the long-established Socialist People’s Party (SNP). The SNP was formed following a split in the ruling DPS in 1997 in which it represented the more pro-Serbian wing, but it has since almost completely changed its staff and leadership. Some leaders of the DF were also accused by the government of being behind the coup that was supposed to have been planned during the last parliamentary elections. Two of its members were convicted, by a first instance verdict, of involvement in it. The final verdict has not yet been reached and the evidence against them has been far from convincing.

The other two main opposition blocs are more civic in orientation, gaining jointly 14 seats. The larger of the two is the Peace is Our Nation coalition, led by the Democrats, which calls itself moderate and pro-European. The coalition consists of DEMOS, headed by Miodrag Lekić, who was a presidential candidate in 2013, the New Left, as well as some independent candidates, such as the former leader of the Montenegrin party, Vladimir Pavićević. The Democrats were formed from a split in the SNP in 2015.

The Black on White coalition, led by United Reform Action (URA), which is a civic and progressive party with a strong emphasis on green policies, has secured four seats in the new parliament. Its leader, Dritan Abazović, a member of the Albanian minority, became the unexpected kingmaker. Without his support, the opposition lacks a majority, which gives him great leverage. At the same time, he has come under attack for cooperating with Serb nationalist parties.

Despite the risks, there is good reason to be hopeful about the outcome of the election. A peaceful transferral of power after 30-year rule by one party was always likely to be a challenge, especially as the party transformed the country, establishing its independence and a firm pro-western foreign policy. The first signals from the opposition have been encouraging, as they refrained from polarising the situation further and called for calm. Furthermore, the three coalitions quickly agreed on four principles for a new government.

First, the future coalition will fulfil all international obligations, including the commitments undertaken from NATO membership. This was also confirmed by one of the DF leaders, highlighting leaving NATO is not on the agenda. Abazović, the URA leader, also underlined many times that there would be no withdrawal of Kosovo’s recognition. The second principle entails the necessary reforms that Montenegro must implement to accelerate its path towards the EU, and in that sense, the key ones are those related to the rule of law, namely strengthening and depoliticising institutions, and resolutely fighting corruption and organised crime.

A government composed of experts has been agreed, as the third principle, which, in the three leaders’ opinion can best respond to the current, extremely worrying, political and economic situation in the country. Finally, the new government will be fully committed to respecting the Constitution and enforcing the law, amending all discriminatory legislation, including the Law on Freedom of Religion. Minorities are also invited to participate in the work of the future government.

Such a platform can assuage the fears of civic minded Montenegrins and minorities that the new administration might seek to undo some of the positive achievements of the previous government. The message is that the new government will instead focus on dealing with the legacy of the decades-long dominance of a single party over the public administration. Beyond the stated principles, it is clear that a radical, anti-western and nationalist policy would lack public support in Montenegro. While there is a vocal and conservative Serb nationalist strand in the opposition, their supporters make up less than a third of the electorate. Any coalition that shifted toward this direction would lose its parliamentary majority and electoral support.

The real challenge for the opposition will be to avoid three temptations. First, there may be the temptation for one of the many opposition parties or their MPs to be bought or co-opted by the DPS to switch sides. It would not be the first time that the DPS has shored up its support like this. Second, they might attempt to use clientelism and nepotism in the same way the DPS had done for decades to get their share and instead of dismantling state capture, may appropriate it instead. Third, it will be necessary to avoid getting bogged down in endless squabbles about identity issues that polarise opinions and have little impact on improving people’s lives.

There will be risks during this democratic transition. The DPS might seek to sabotage the process and increase tensions, while unhinged opposition supporters could engage in further acts of violence. Here, international support and engagement could help the country avoid the pitfalls and dangers associated with ending decades of one-party rule. If this process succeeds in Montenegro, it could serve as an example for how to deal with other such regimes in the neighbourhood. 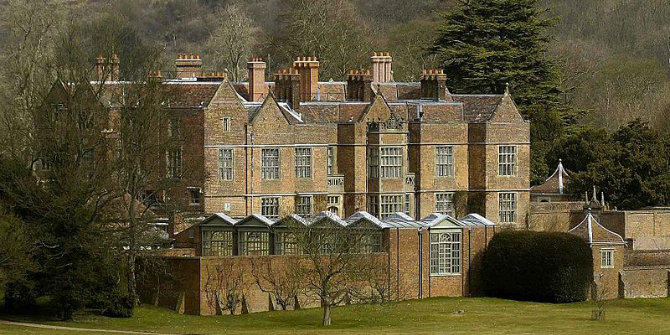 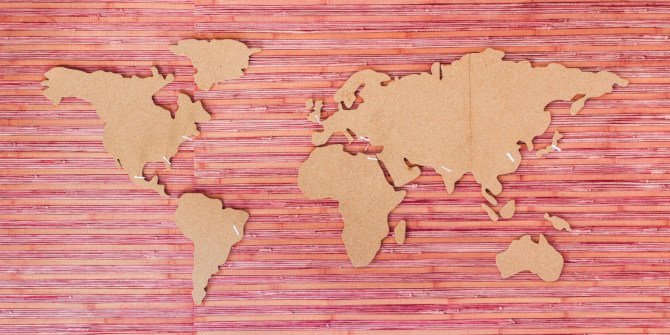