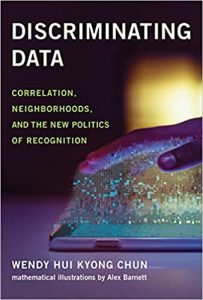 David Beer is Professor of Sociology at the University of York.