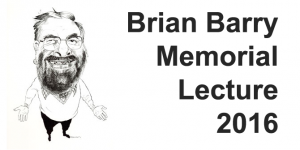 On 6 June, the Department of Government holds its annual Brian Barry Memorial Lecture. This year’s speaker is Professor Geoffrey Brennan, who tells us more about what he will discuss:

I will direct attention to alternative sources of those gains, cases of (non-fraudulent) exchange without gains, and cases of gains without exchange (including cases where exchange is necessarily absent.) I will conclude with some reflections about the notion of ‘politics as exchange’.”

Geoffrey Brennan did both his undergraduate and PhD degrees at the Australian National University (ANU) in Economics. In 1968 he joined Economics at ANU as Lecturer and in 1978 took a Professorship in the Public Choice Center at Virginia Tech, Blacksburg Virginia. At Virginia Tech he began an extensive collaboration with Nobel Laureate (1986) James Buchanan, a collaboration that resulted in two monographs, ‘The Power to Tax’ (1980) and ‘The Reason of Rules’ (1985), and a number of articles in major journals. In 1984 he returned to the ANU to take up the Headship of Economics in the Faculties. In1988 he moved to the Research School of Social Sciences where he served as Director from 1991 to 1997. He was Head of the Social and Political Theory Program within the School from 2000 until 2003. In 2004 he joined the Philosophy Program.

This event is free and open to all with no ticket or pre-registration required. Entry is on a first come, first served basis. 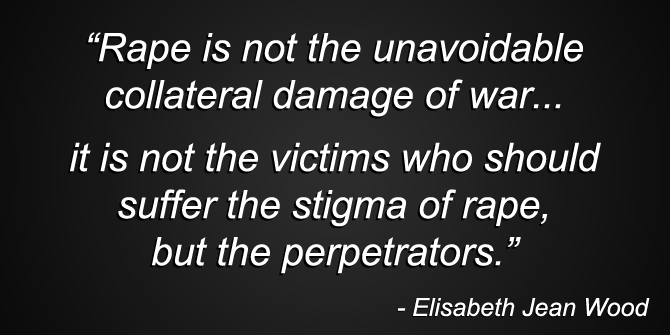 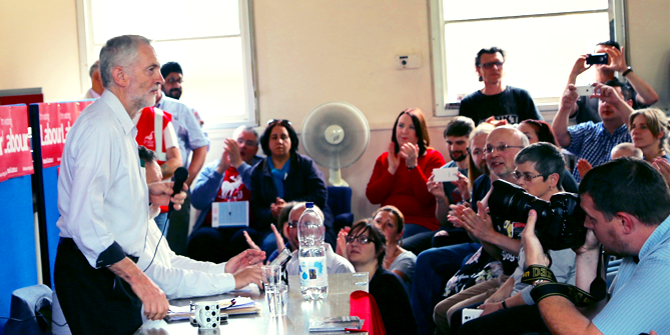