The Swiss knives of academia

The Swiss knives of academia

As the mental health of both students and staff garners increased attention, Maud Borie focuses on the situation faced by PhD students and early-career scholars and asks: with all the different roles they play, is there time to slow down?

Mental health issues in academia are not often under the spotlight but have gained some prominence recently via articles and comments published in different fora, including The Guardian, academic journals, the Contemporary Issues in Teaching and Learning (CITL) blog, and social media such as the Shit Academic Says Twitter account. An editorial in Nature recently emphasised, “There is a problem with the culture in science, and it is one that loads an increasing burden on the shoulders of younger generations.” This phenomenon has been reported to be particularly widespread among graduate students. A study conducted at UC Berkeley in 2014 concluded that between 43-46% of graduate students in the biosciences suffer from depression, highlighting the importance of variables such as work-life balance and a relationship with their mentor. Although this phenomenon is certainly not limited to young scholars, this is what I want to focus on here. In this contribution, I argue that the rise of mental health issues, such as anxiety and depression, is hardly surprising and is related to the competing demands that the neoliberal university places on young scholars. In addition to the diverse dimensions of the neoliberal university which have been identified elsewhere, I argue that the ‘culture of speed’ associated with it is also of particular interest here. This is also a missed opportunity for universities to actually fulfil their role as providing spaces for creative and innovative thinking. 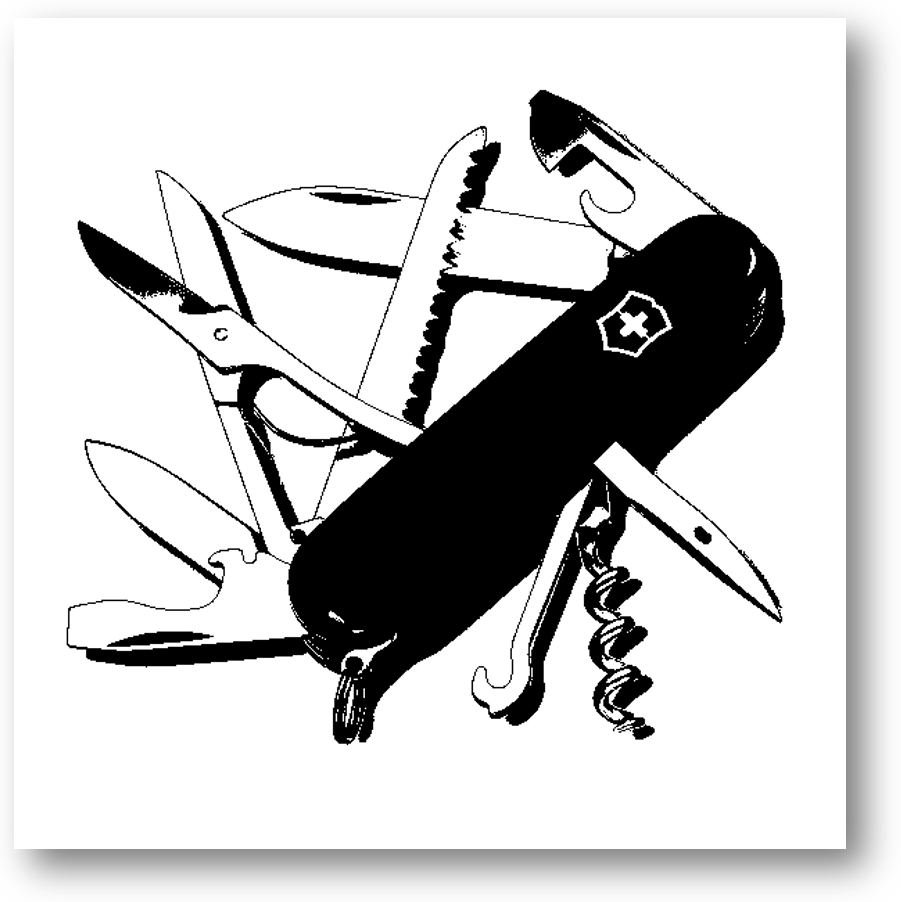 On becoming a Swiss knife

As argued in other CITL blog posts, PhD students and early-career scholars are in a particularly vulnerable position, having to acquire as much experience as possible to secure a permanent job in the future. To clarify my intriguing title, we have to become high-performing Swiss knives, that is, to be able to perform a range of functions to adapt to as many situations as possible. We also have to be able to acquire new ones continuously. The key functions of an academic Swiss knife are arguably publishing (preferably in high impact journals) and teaching, but these two main ones entail numerous others: preparing classes; managing the e-learning space (which is often more time-consuming than one can imagine); marking; providing pastoral advice and feedback; and mediating between students, the administration, and professorial staff. Beyond teaching and research, one also is also expected to apply for funding, engage actively in academic life, build a professional network, and conduct multiple types of engagement activities. While there is no doubt that the types of skills associated with both research and teaching are necessary to navigate academic life, the competing requirements associated with each of them within a short timeframe also lead to stress, anxiety, and mental health issues. Learning all these skills takes time: to quote Simone de Beauvoir: “One is not born but rather becomes a Swiss knife.” My point is that we are expected to perform excellently and immediately in all these tasks often with little guidance, support, space, time, and on precarious contracts.

we are expected to perform excellently and immediately in all these tasks often with little guidance, support, space, time, and on precarious contracts

When the time is right

In The Slow Professor, Berg and Seeber argue that the neoliberal context encourages a ‘culture of speed’ in academia, which alienates teaching, research, and individuals. While I completely share this observation, I would argue that young scholars with no permanent position suffer especially as a result of this particular culture. For example, many PhD students are often drawn towards teaching at the end of their PhDs when their stipend comes to an end, which easily leads to increased levels of anxiety as one needs to dedicate time to a new activity precisely when the time pressure to finish writing up is already high (and therefore the space to learn something different is also constrained). Moreover, when having to do both research and teaching, one often ends up having to prioritise one over the other, and these two activities have, for long, been recognized as challenging to focus on at the same time. Most lecturers and professors end up writing up papers outside of term time as there is very often little space to do so during the teaching period – again just a quick look at an academic’s twitter account will confirm this. Yet, for early career scholars the need to publish while acquiring teaching experience often leads to doing both at the same time. Unfortuantely, the price paid is little space for personal life, creative thinking, and other fulfilling things that life has to offer.

When reaching the last year of their PhDs or at the beginning of their postdoc, with appropriate support, young scholars have a lot to offer in terms of expertise. This is when they could, and should, be making the most of their research and contribute to stimulating publications. Instead the last year of PhD often ends up being a synonym of dark times and is widely accepted as such. Being depressed, then, is often more the norm than anything else. There is little space in academia to talk about mental health and such issues are often left invisible: “Many in academia have spoken out about their own mental illnesses and the stigma they faced within the academic community. Fears of not gaining tenure or judgements being cast by colleagues are just a few of the major concerns faced by those who suffer from mental health disorders in academia.”

In addition to the harmful impact on individuals and their well-being, this also necessarily undermines research outputs and teaching quality. This is not to argue that PhD students should not do teaching; on the contrary, it is probably the best moment to learn; but rather to recognise that there are a number of factors that should be taken into consideration before placing too many demands and unrealistic objectives on vulnerable individuals. The real issue here is that the writing-up period is not factored into the stipend. With the culture of speed associated with the neoliberal context in academia, it is then no wonder that anxiety levels are skyrocketing among young scholars. Taking inspiration from the slow food movement, Berg and Seeber highlight a number of ways forward for academics such as writing less but offering better quality publications instead. A manifesto of slow science has also been published. Might slowing down be the way forward? If so, how?

Note: A version of this post first appeared on 29 April, 2018 on the Contemporary Issues in Teaching and Learning Blog, part of the PGCertHE programme at the LSE.

What can a course syllabus tell us about the big questions in higher education? 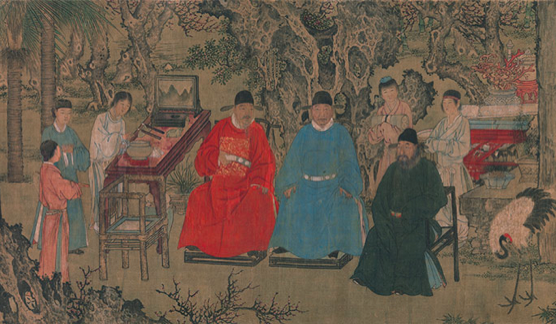