The impact of Brexit in higher education cannot be measured by simply looking at the UK-EU Trade and Cooperation Agreement; the terms of the Withdrawal Agreement and the opportunities for an enhanced national policy need to be taken into account. While the deal may be promising for research, it can be seen as a backward step for higher education, says Anne Corbett.

Michel Barnier, the EU’s chief negotiator, used a noughts-and-crosses graphic to show what leaving the EU means under the terms of the UK-EU Trade and Cooperation Agreement. For what now looks like a majority of Brits, according to a recent YouGov poll, it is not a pretty picture. But the government can consider it a triumph. It shows that, to borrow a phrase from David Cameron, it has made a bonfire of the regulations to get Brexit done.

In this context, it is easy to understand the relief in the UK’s research-strong universities and its specialised higher education sector, that the UK will remain in the EU’s Horizon science and innovation programme, at least for the period 2021-2027. The UK, now as a third country in EU terms, will have associated status. The price tag has still to be worked out because the EU is reviewing the contribution of associated countries in general.

Horizon has provided a real upside for research-strong universities in recent years, funding around 13,000 projects in which the UK has participated. Less talked about, Horizon funding has been crucial to the survival of minority subjects critical to European culture, such as archaeology and classics, and for specialised higher education institutions, including arts-based universities and colleges of music. It has also provided significant support for the social sciences and humanities.

The Horizon umbrella stretches widely. It shelters the European Research Council with its funding for excellence, which goes to individual researchers at different stages of an academic career; the European Institute of Innovation and Technology, which funds consortia of education, research and business to work for solutions related to a global challenge; and the Marie Skłodowska-Curie Actions programme (MSCA), which supports the mobility and training of researchers in the EU, including those in industrial research.

Despite an earlier prime ministerial promise to seek associate status for the study mobility programme, Erasmus, the government backed away.

As Simon Marginson, director of the Centre for Global Higher Education at Oxford University puts it, “Horizon has been a major source of talent, creating networks and collaboration. It is one reason why, prior to Brexit, almost half the new academic posts in Russell Group universities were filled by non-UK EU citizens. It also helps to explain why some of the richest and strongest universities have long since chosen to build partnerships with continental-based universities in order to conserve their strengths”.

But for those who stand by the view that higher education and research are umbilically connected and mutually reinforcing, the TCA is a major disappointment. Despite an earlier prime ministerial promise to seek associate status for the study mobility programme, Erasmus, the government backed away.

However, the biggest post-Brexit impact, in the sense that it potentially applies to everyone in higher education, comes not in the TCA, but in the EU-UK Withdrawal Agreement which enacts the UK-EU divorce. As everyone has come to understand, the treaty puts a stop to freedom of movement, and removes UK citizen’s rights to study, work and live in any nation of the EU. Quite apart from its impact on Brits, it makes the UK far less attractive to Europeans. Most obviously, EU undergraduates will be affected: students will be forced to pay the (very high) international student rates instead of being treated for this purpose as equal to British citizens.

Ending freedom of movement and European citizenship carries a lot of other baggage: the obligation to get visas and work permits; the end of mutually assured health insurance, and the probable ending of the mutual recognition of professional qualifications. It may also restrict trade in services, a valuable income earner for UK higher education through transnational education (TNE) contracts.

Among the other regretted knock-on effects for universities in the country’s poorer regions of the UK, is the ending of the structural funds. There are many examples of how financing for regional projects has enabled universities to play a decisive role in boosting local economies and healing some social scars.

The government has already produced diverse initiatives. The Turing scheme, for outward British student mobility, has been launched as a better-than-Erasmus substitute. “Wanton destruction”, claims the former Commission official, who was instrumental in creating the programme in 1987. It underestimates the inter-university relationship built into Erasmus, claim those with practical experience. Beyond the sector, the venerable international relations institute, Chatham House, urges the government to think again. Give it a chance, pleads Universities UK, eager to rescue some irons from the fire.

Other government moves have been more welcome. The Global Talent Visa scheme will improve the chances of attracting international academics. If not initially in the same numbers as from the EU. The right for foreign PhD holders to work for three years beyond their doctorate responds to years of lobbying to give such people a chance to get their feet on the rungs of the academic ladder.

But the point for the government of leaving the EU is, of course, to do things differently. Some major commentators suggest that it won’t be so difficult to produce Made-in-Britain alternatives. For Nick Hillman, director of the Higher Education Policy Institute, ‘EU is important, but its importance has been exaggerated’. In a political economy reading, with only three per cent UK research funding coming from Horizon and the problems of research including staff mobility, student exchange and student recruitment can be seen as essentially short-term.

Others are cautious in proposing how to get from here to there. The 2019 report commissioned by government, Changes and Choices (the source of the three per cent figure), lays out the caveats. Written by Professor Sir Adrian Smith, now of the Turing Institute, and Professor Graham Reid of University College London, it concurs that there is ‘an unprecedented opportunity to promote an exciting, vision for international collaboration in research and innovation.’ However, they also sent the government a clear message that the highly reputed UK research sector must not be put a risk. To abandon Horizon at this point would be a disaster for British research after the shock and uncertainty since the referendum.

The government has accepted the advice of the Smith-Reid strategy of “stabilisation-transition-vision”, though it has disappointed many who hoped that the direction of travel would be clear from the start. Stabilisation will be anchored in its seven-year commitment to Horizon. The government has also accepted this will be costly, all the more so in the context of COVID-19, in committing to increasing the research budget significantly.

In consequence, the government has bought itself time to work out the choices for the UK to be made a global science superpower of Boris Johnson’s dream, and how much of the Dominic Cummings’ lobbying for a high risk-risk funding body, like ARPA. will see the light of day. And it provides chances for the research community to adjust.

It is a different story for higher education as conventionally understood, with its mission of teaching, research and educating students in the art of critical thinking, and in the protocols of fact-based knowledge. The Higher Education and Research Act, 2017 had already signalled a change of governmental line in the light of changing contexts. Proclaimed as supporting innovation, quality and choice, a core aim is to encourage new providers and competition by removing the distinctions between public and for-profit higher education providers.

Beyond the consequences for universities in their domestic role, the 2017 Act also opens the door to related strategies for a Global Britain. A key idea is that many opportunities arise from the fact that 90% of global economic growth in the next five years is expected to originate outside the European Union.

The UK higher education system already has a significant trade in services ... international strategies pay heed to the values of cooperation and collaboration

In that light, the education strategy of 2019, an overtly marketing ploy masterminded by Liam Fox when at the Department for International Trade, exhorts the whole UK education system from early years to university to more fully exploit its exporting potential. Others have added their voices as to how the British Council should be more trade minded, including Jo Johnson, former universities and research minister (and brother of).

The UK higher education system already has a significant trade in services. For the most part, international strategies pay heed to the values of cooperation and collaboration. But there have been persistent international criticisms of the quality on offer by many outsourced or transnational education (TNE) schemes, an obvious growth area.

The government has other options more consistent with soft power, also a key to building Global Britain. Building on the Anglosphere connection is one idea favoured in some quarters as fitting nicely with British intelligence and defence interests. Others put higher education at the core, such as strengthening bilateral relations and exploiting the multiple networks for cooperation and dialogue which have developed as trust-building exercises not least through the Bologna Process.

It is hard to accept that the sector as a whole has not been treated to a reasoned report on policy and process of the sort prepared by Smith and Reid on research. Higher education – and the global reputation of the UK – deserves more than mercantilism.

Note: A version of this post first appeared on 23 January, 2021 on the LSE Brexit blog, and we are grateful for their permission to reproduce it here. 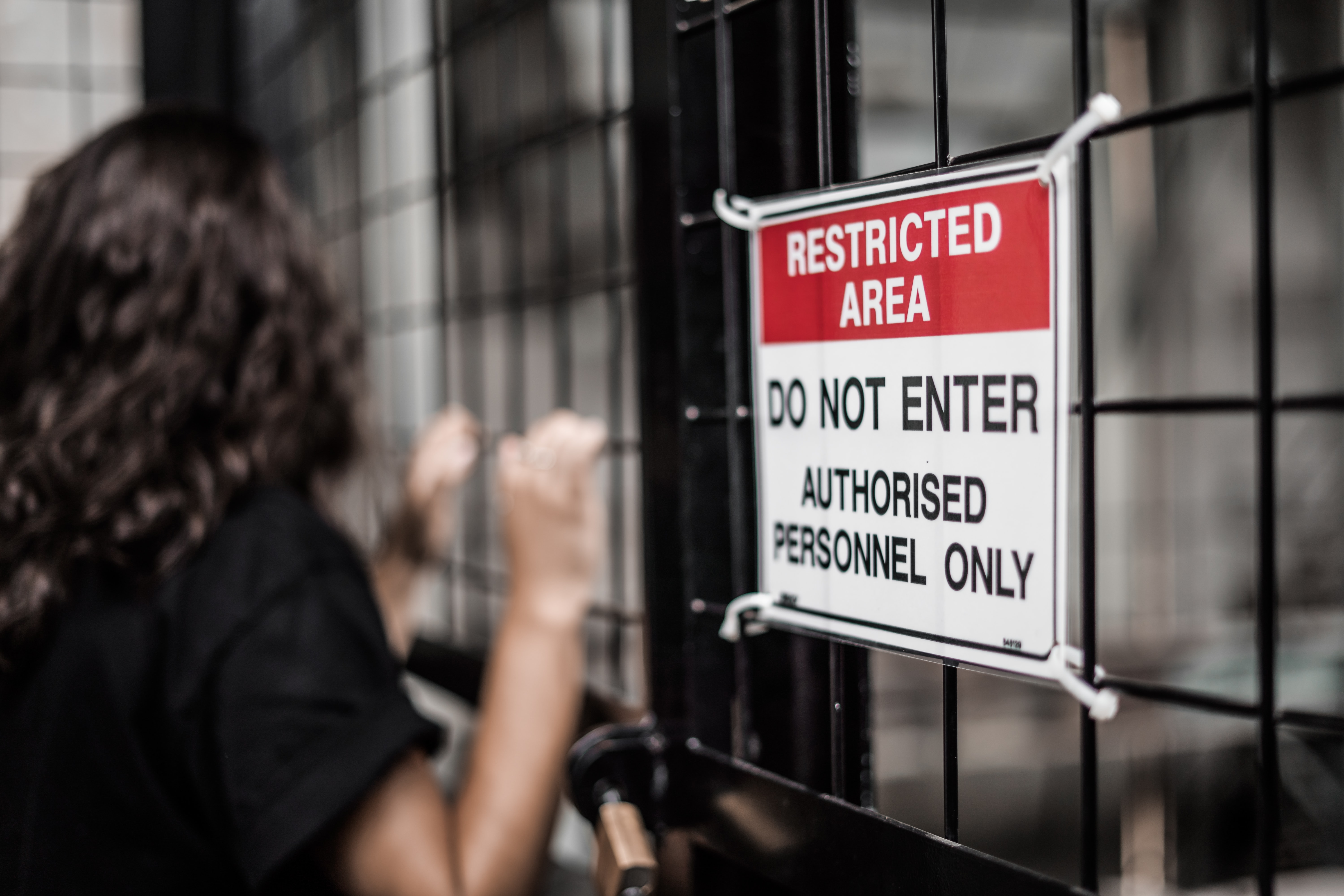 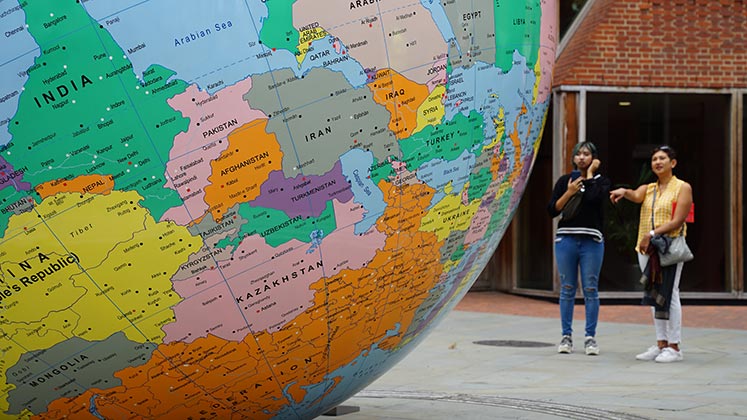 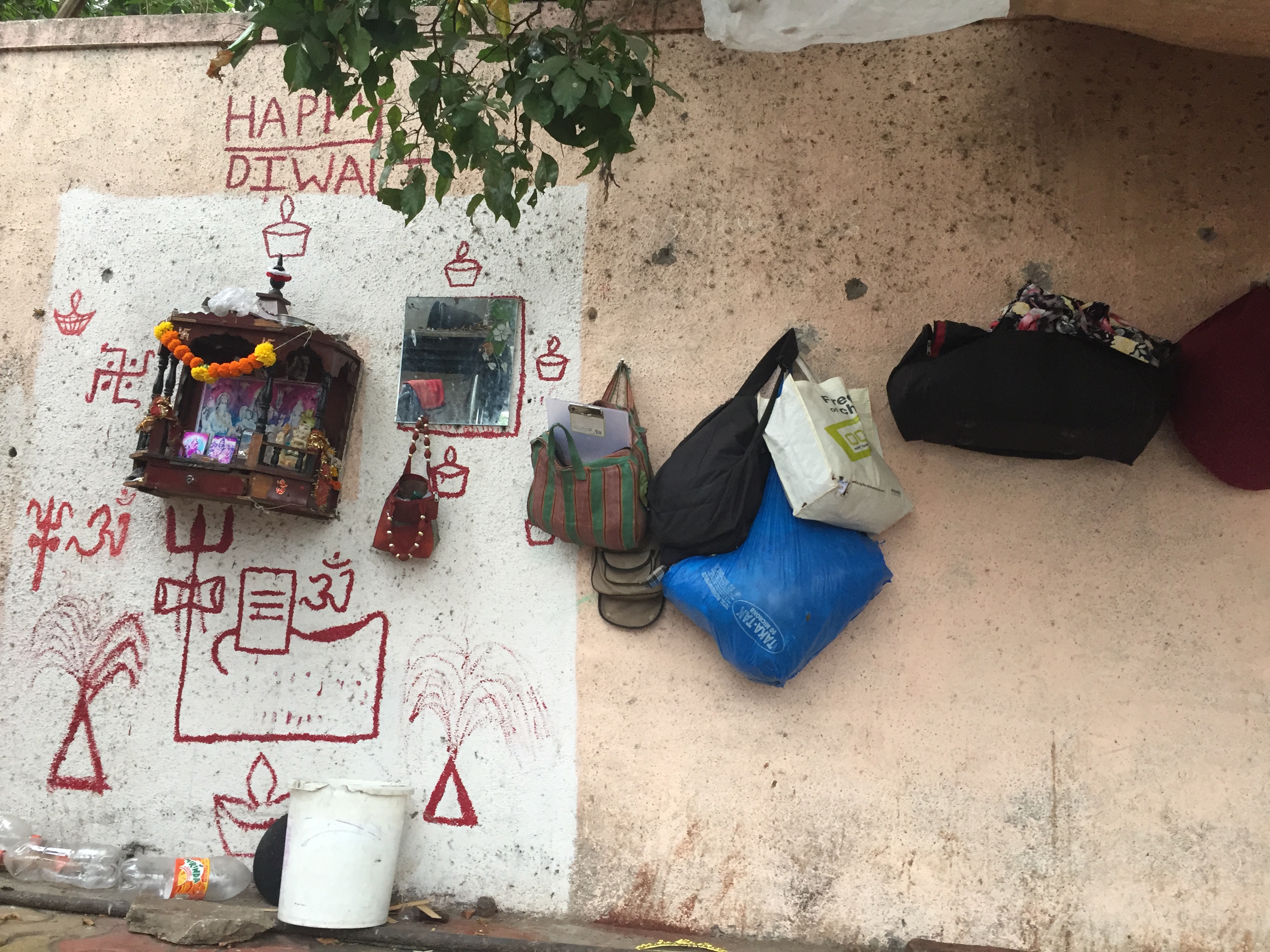 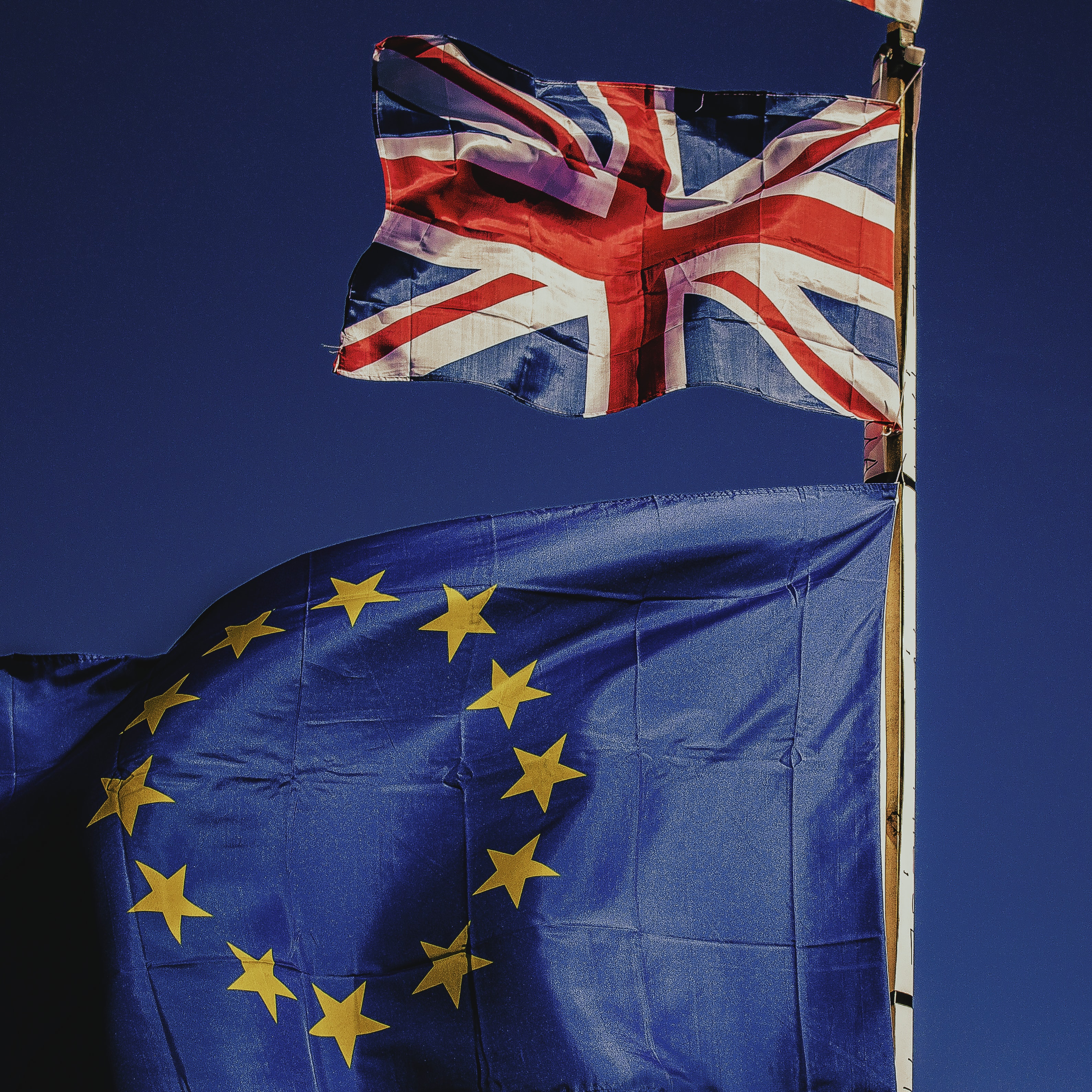