As we return to a near-normal academic year, Luke J Davies considers if our experiments during the pandemic are worth pursuing, especially in the area of assessment. He makes a case for pass/fail assessment for first-year courses.

The debate over how to assess university students is a long-standing one. Educators regularly question the merits of finely-grained grading systems in terms of their impact on both university education itself and how students move from education to the working world. Somewhat surprisingly given its prevalence, the percentage-based grade classification scheme that is so widespread in the UK is often the target of criticism rather than the recipient of support in these discussions. The debate over assessment has recently been refired due to the pandemic, and the sweeping changes that universities have had to make in light of it (such as moving to online assessment, being more flexible with deadlines, and opting for a more asynchronous approach overall). Some universities have moved to pass/fail grading under current circumstances, but is it the time to do away with grades altogether?

I recently argued that the LSE should adopt a pass/fail grading system in first-year courses over the more fine-grained system of percentages and degree classifications in the UK. Under this kind of system, students would receive written feedback after their assignments and at the end of the course, but no grades would be assigned. There would be a threshold set for passing each course, but no numerical or grade distinction between passing results. Some might wonder if such a big change to the status quo is justified. Indeed, despite the touted benefits of pass/fail assessment (see sidebar), there are persistent doubts that get raised. Let me address three of them here:

Don’t we disadvantage our students by using pass/fail grading?

One concern is that students applying to graduate school and graduate jobs will be at a disadvantage. If only some universities move to a pass/fail system, then students from those universities will be competing for jobs and spaces against others who would be able to refer to their GPA, degree classification, or ranking within their cohort. Against this worry, the pandemic has moved some universities to adopt a pass/fail system and to adjust their admissions policies accordingly. There’s no reason why other universities and employers couldn’t do the same.

In addition, blocking positive pedagogical changes on the basis of the way in which hiring decisions are made relies too much on an instrumental conception of education. Some might respond to this saying: whether we like it or not, higher education is part of a broader set of institutions that includes employers, and those other institutions shouldn’t have to bend to the choices of universities. Complaining about instrumental conceptions of education is too easy. It’s important to see what is right in this response. Universities do serve an instrumental purpose and we shouldn’t try to eliminate all the instrumental features of university education. But it’s a mistake to think that students from universities with a pass/fail system will automatically be disadvantaged. Those who advocate pass/fail grading also often advocate a kind of narrative assessment according to which each student is given a set of comments about their progress in each course. These comments would form the basis of a far more informative graduate school or job application than one based on number grades.

The benefits of pass/fail grading

Moreover, a pass/fail system can do this while avoiding the deleterious effects on education that attend the assignment of grades. Grades have been linked to a more instrumental approach to studying, increased anxiety, and an increased perception of teachers as authority figures to be deferred to rather than facilitators to be engaged with or challenged.

Others might worry that student motivation will decrease if we get rid of grades. As things stand, grades form an important part of the motivational structure in higher education and so their removal might undermine student motivation. If they are not striving for higher grades, or to be top of the class, there is a risk that students will coast. I think there are two responses to this. The first is that student motivation hasn’t been demonstrated to decrease overall when the move to pass/fail has been made. Though of course some students have lost motivation, the general trend is one of students becoming intrinsically motivated. The second response is that if student motivation were to decrease overall, then that would be a damning indictment of the way in which we teach young people to think about their education. To suggest that it is reasonable to worry that students will not be motivated if grades are not involved is to suggest that we have taught them that the purpose of education is merely instrumental. If it were true that motivation dropped following a move to pass/fail grading, that would be a clear sign that much greater changes are necessary. There is a closely related worry here: namely that a move to pass/fail grading will lead to lower standards. This need not be true. The standards for a `pass’ can be set as high as course convenors and departments wish, and there is no reason to think that students will all default to completing what would now be considered the bare minimum.

Aren’t we punishing academics with more admin by doing this?

A final reservation that I will consider is that a pass/fail system would unfairly burden academics and administrators with additional duties. Aren’t there more than enough administrative duties in universities? And wouldn’t any further increase detract from teaching and research? I think that there is some merit to this concern, particularly in the early stages of the transition to pass/fail assessment. Changing something this significant takes time and energy. However, I believe it is a mistake to think that the workload for individual courses would change dramatically, unless what is being done presently is the bare minimum. If we are only assigning grades and not giving feedback, then it would require more work to opt for a pass/fail system. But this is not normally the way things are done (at least in my experience). We already give students feedback on their assignments and write end-of-term reports. What we need to do now is figure out (i) what we expect of students at different levels, (ii) how to communicate that to them, and (iii) what forms of assessment are appropriate to this. I believe that we already do (i)-(iii), but we are not as explicit about it as we could be. For that reason, there would be work involved in the move to pass/fail grading. But it wouldn’t be as drastic as it’s sometimes made out to be.

The best way to determine whether the objections are good ones is to try it out. A pass/fail system just for first-year courses would be an excellent starting place. Most UK universities already drastically reduce the weighting of first year courses in their overall degree classifications, so this wouldn’t disrupt the status quo too much. If that is successful, we can think about being more ambitious.

Luke J Davies is an LSE Fellow in the Department of Government, LSE

An approach to HE that stands the test of time and the pandemic July 15th, 2021 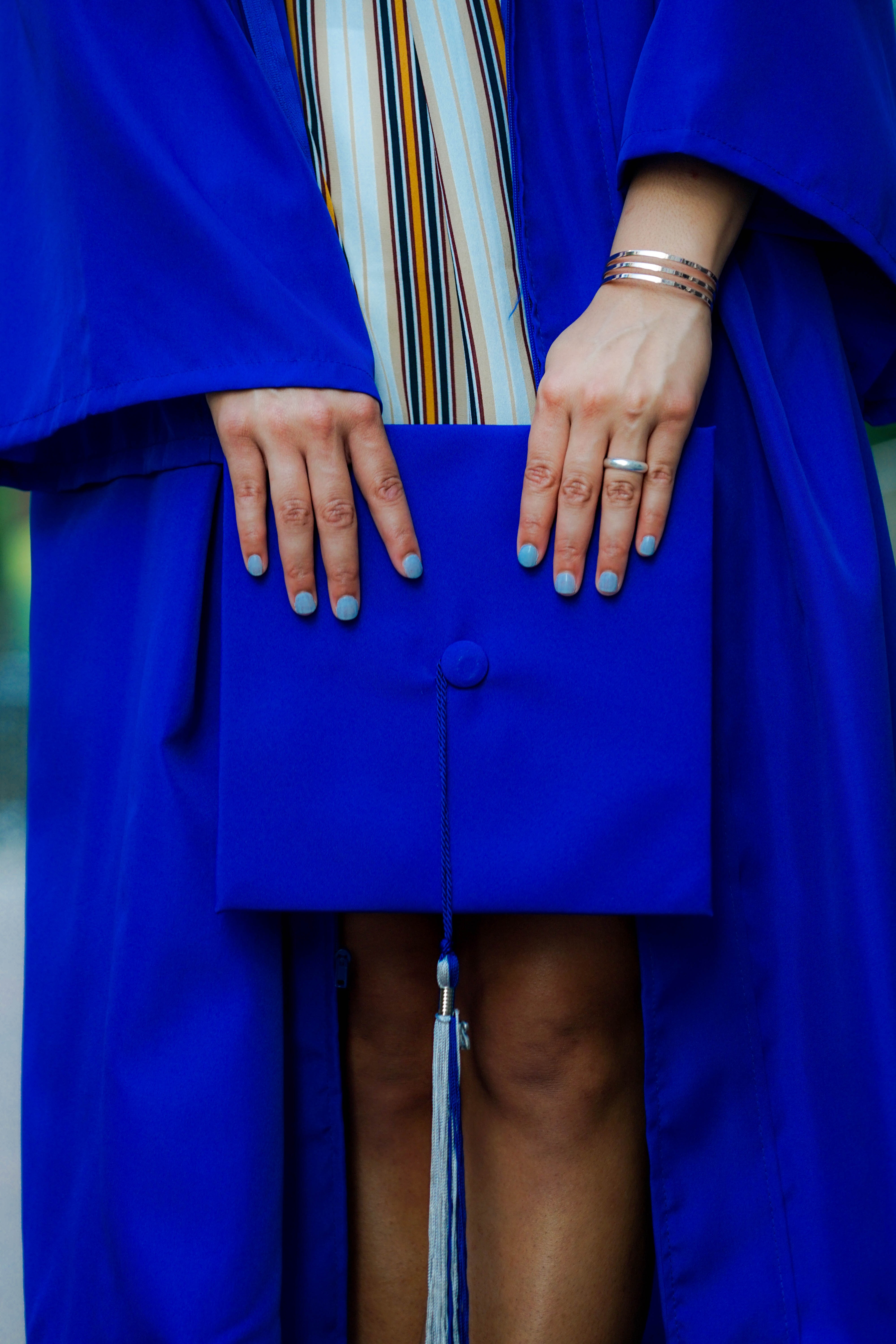 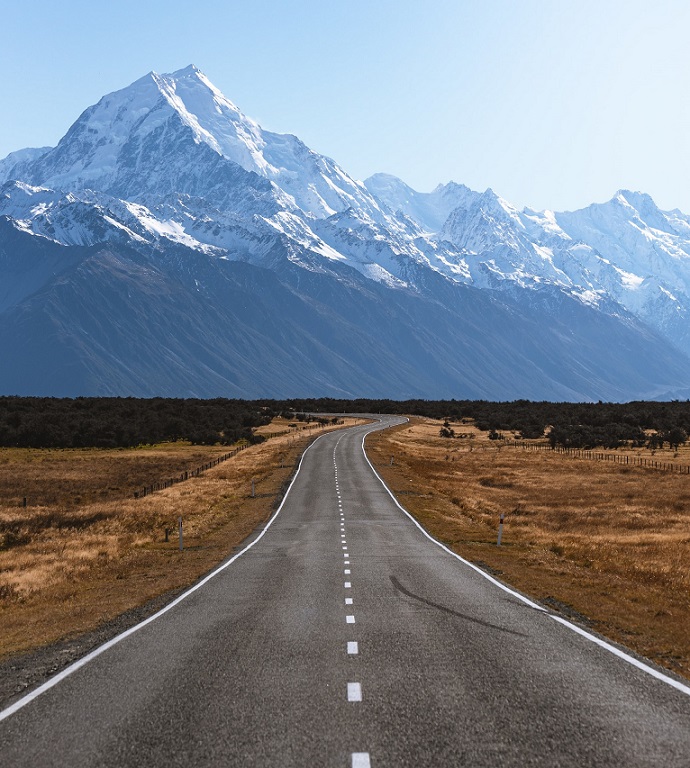 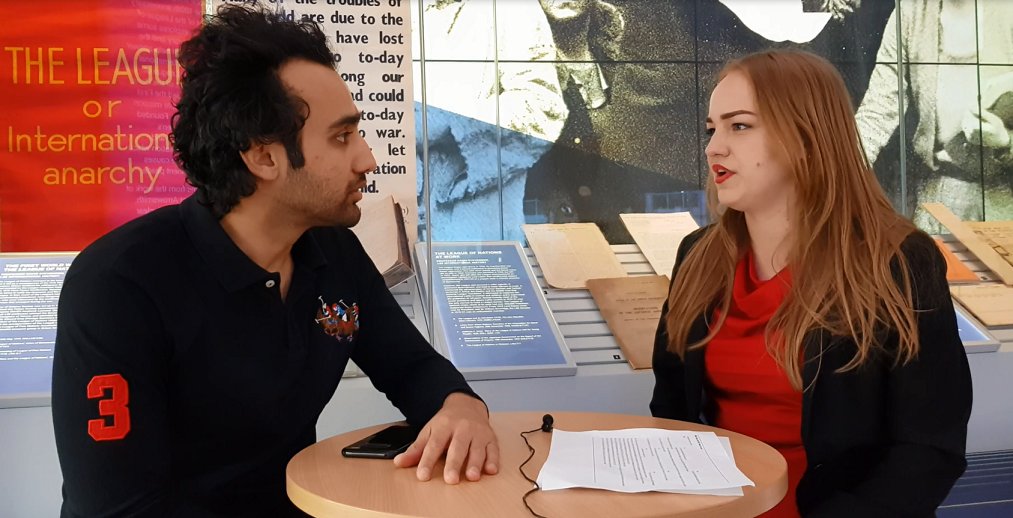 What does the NSS mean to you?