In the final episodes of this season of Refugee Realities, we turn our attention to the organisations working daily to improve the lives of migrants, often putting themselves at odds with local authorities in the process. Whether delivering essential cooking equipment and food aid to displaced people in Calais, France, or raising funds for refugee legal aid in the UK, grassroots NGOs play a critical role in supporting asylum seekers. Johana Bretou-Klein, Oliver Nixon and Jasmin Arciero speak to those involved to explore the work they do and the challenges they face. 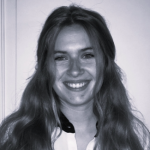 Government responses to refugees in Calais and from Ukraine

For years, thousands of forcibly displaced people have been left in limbo in Calais, France, where they are neglected and subject to police crackdowns. Recently, as the Russian War is devastating Ukraine and forcing millions to flee, European countries, including France, have begun opening their borders and homes to Ukrainian refugees. In this episode, Johana Bretou-Klein discusses these different responses with Ruby and Holly, two volunteers with the Calais Food Collective. The Calais Food Collective is a grassroots organisation supporting displaced people in Calais, primarily by supplying cooking ingredients and equipment. Johana speaks to Ruby and Holly about the group’s experiences of government restrictions in Calais and about whether the efforts put towards Ukrainian refugees could be replicated. 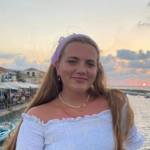 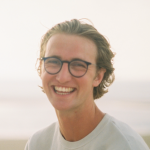 In this episode, Jasmin Arciero and Oliver Nixon interview Alexa Netty, the trustee and chair of the steering committee of SolidariTee,  a charity that supports NGOs in offering legal aid to forcibly displaced people​. The episode begins with a discussion about the importance of legal ​aid in refugee support. Alexa then shares personal stories from her time volunteering in refugee camps to shed light on some of the experiences of refugees and the obstacles they are forced to overcome to receive asylum. To conclude, Jasmin and Oliver discuss the future of SolidariTee and other issues that SolidariTee is working to address. Overall, the episode speaks to debates surrounding the role of NGOs in refugee crises: where they fit within a complex system of assistance and whether and how it is possible to overcome structural constraints on their coordination and efficiency. 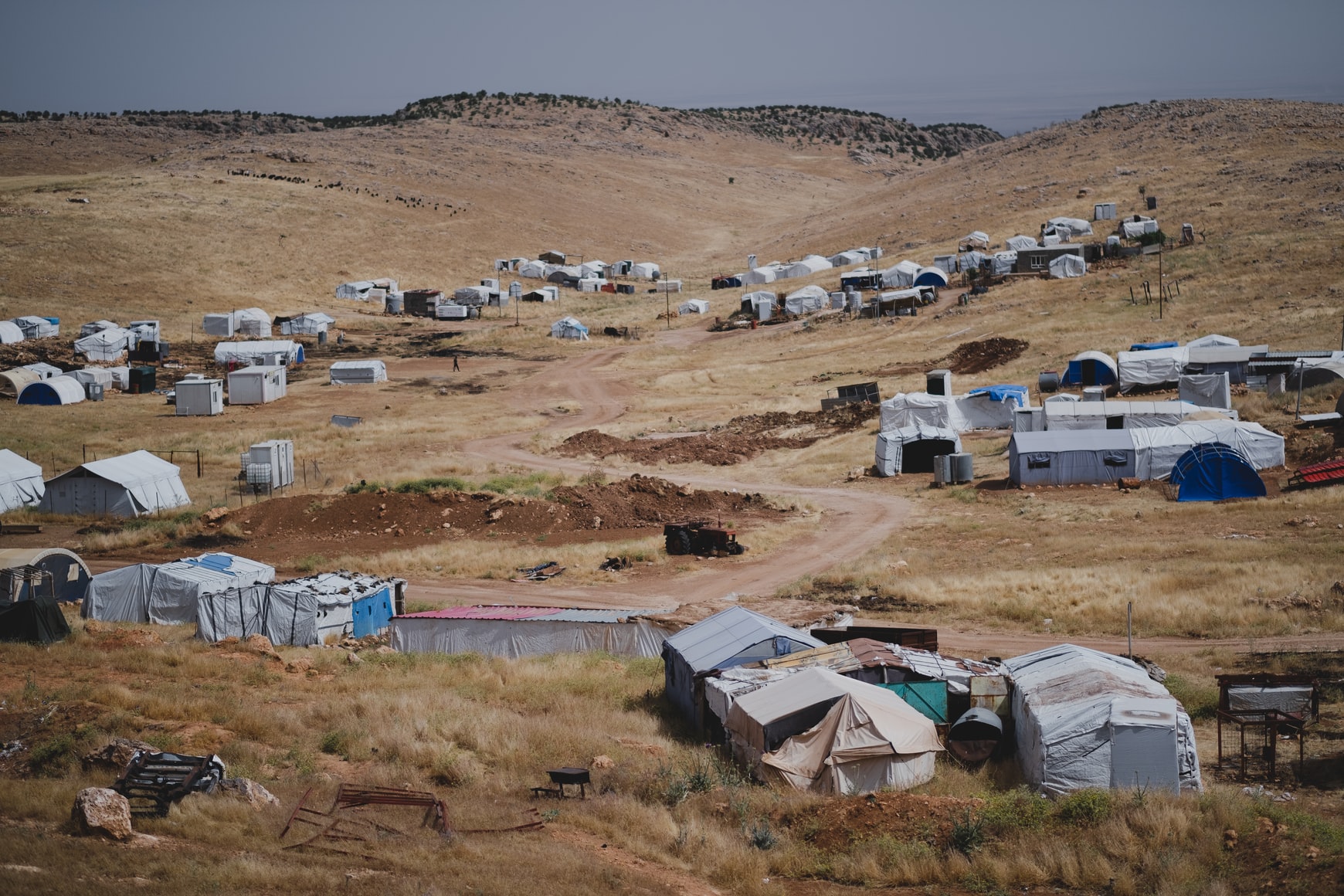 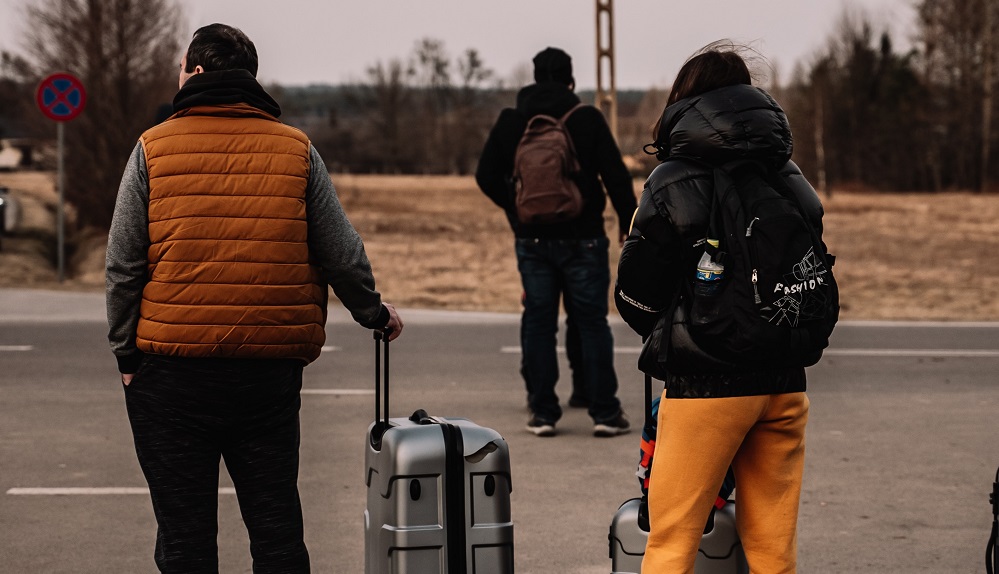 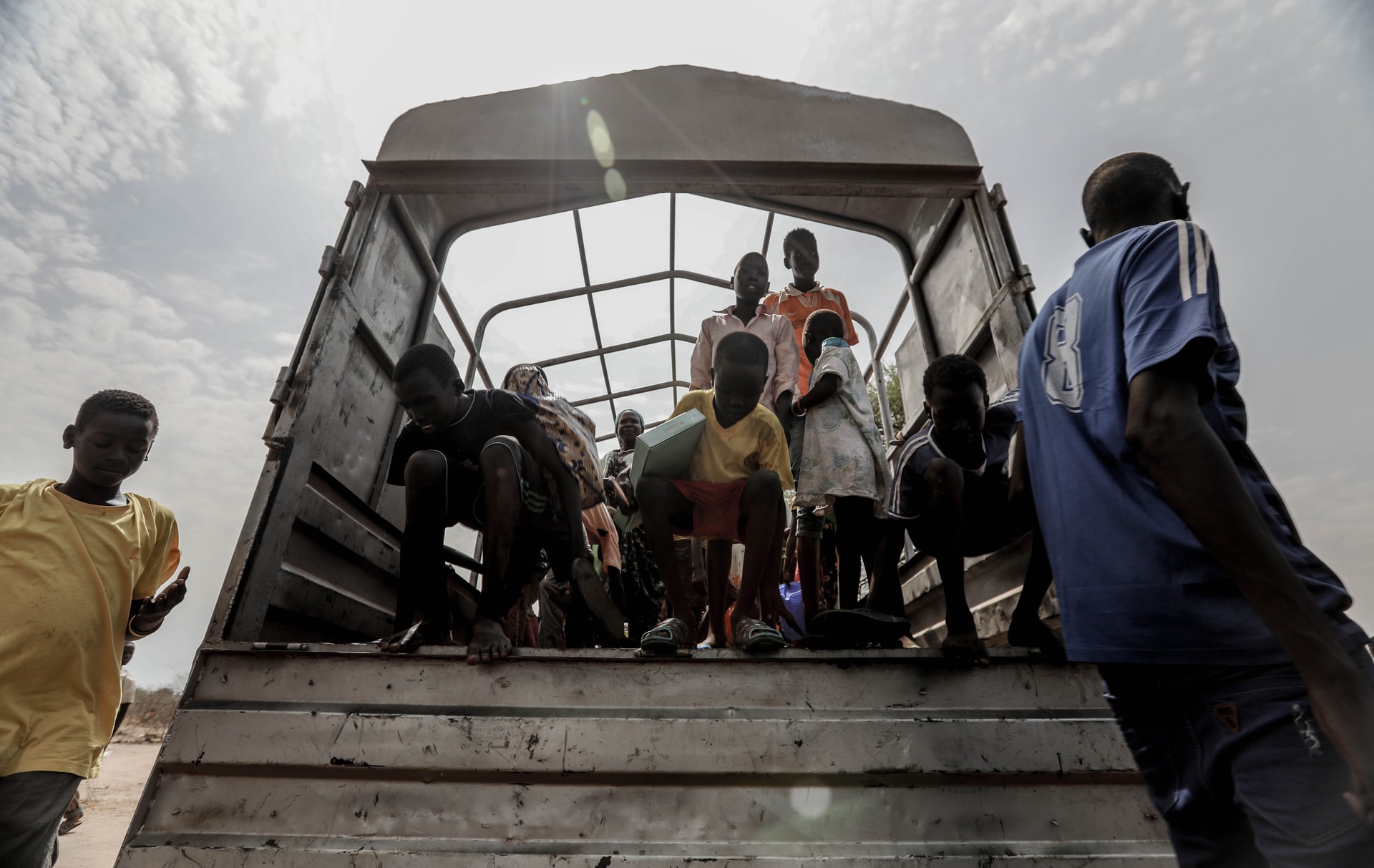 Why my students produced podcasts during a pandemic