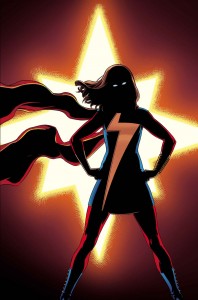 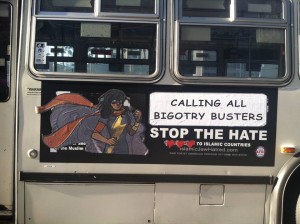 Comics and Human Rights: An Interview with G. Willow Wilson

Comics and Human Rights: The Forgotten Women of Comics

Comics and Human Rights: Visibility and the Black Nerd Girl