It was recently reported that the National Capital of India witnessed numerous deaths of sanitation workers, employed in the cleaning of sewage and drains, mainly due to lack of safety equipment. These deaths are not just restricted to New Delhi as similar deaths have been reported in other Indian states.

Manual scavenging has been termed as the worst surviving symbol of untouchability. The International Labour Organisation has described it to mainly include the removal of human excreta from public streets and dry latrines, as well as the cleaning of septic tanks, sewers and gutters. The practice, though prevalent in other parts of the world, has a predominant presence in India. The people engaged in carrying out this act are usually from lower castes, namely the Dalits. As per the Apex Court in 2014, there are over 9.6 million dry latrines that are manually emptied. The states where the practice is common are Gujarat, Madhya Pradesh, Maharashtra, Rajasthan, and Uttar Pradesh.

The issue with such work (and ensuing deaths) is that the activity of manual scavenging is prohibited by both international instruments and domestic law. International agencies such as UNICEF (as a water and sanitation issue), WHO (as a health issue), UNDP and the ILO have all criticized manual scavenging and have called for an end to the practice.

The Prohibition of Employment as Manual Scavengers and their Rehabilitation Act, 2013 (“Act”) is a law against manual scavenging in India, prohibiting dry latrines and all kinds of manual cleaning of excrement, as well as the cleaning of gutters, sewers, and septic tanks without protective gear (§7 & §9). However, since sanitation is a state subject, the implementation of the law is state-specific. However, the act of manual scavenging is more than a state issue, it is also a human rights violation.

The Constitution of India in conforming with the international position, abolished untouchability (art.17) and also prohibited caste-based discrimination (art.15). Furthermore, it interprets the protection of human dignity as an inalienable right, and as part of the fundamental right to life. The Courts have attributed human dignity to be the most important, fundamental, inalienable and transcendental of rights. Dignity, has been interpreted to include equal treatment, respect and equal protection of law. Right to human dignity carries the status of a universally recognised right as it is endorsed by instruments such as the Universal Declaration of Human Rights (UDHR) by way of Article 1, 22 and 23.

Sadly, despite such constitutional safeguards, manual scavengers remain victims of discrimination. There are a number of reasons for this.

Firstly, as India is a federal democracy and sanitation falls within the competency of its States (Entry 6, List II, Schedule VII, Constitution of India), the implementation of the prohibition on manual scavenging rests solely within the domain of the states. Hence, no collective/nationwide action can be taken by the federal government. Secondly, the law requires that the rehabilitation of scavengers has to be carried out as per the existing schemes, even though these very schemes have not been successful in eradicating the practice in the past. Thirdly, it is not just the law but the attitude of public authorities which aggravates the plight of the scavengers. The Government has repeatedly sought an extension of the deadline to curb the problem, exhibiting its lack of commitment.

The present scheme of law therefore fails in protecting the dignity of manual scavengers. The end to manual scavenging can come not only by modernising sanitation, but by also ensuring former scavengers do not go back to it as a result of poverty or unemployment. Amendments to the current law, strict enforcement, and a change in mindset are needed.

In Safai Karamchari Andolan v. Union of India, the Supreme Court directed the government to completely abolish the practice and provide for the rehabilitation of people released from manual scavenging. However, no progress has been made. It is clear that the judiciary has been taking active steps to ensure respect for the human rights of manual scavengers, but such steps without the support of the others organs of government is to no avail.

The Ministry of Social Justice and Empowerment has recently drafted a proposal for an improved implementation of the Act. The proposal provides for revised safety standards, stricter punishments for contractors and better rehabilitation machinery for the scavengers. It is hoped that the proposal will be implemented quickly, which would not only ensure that the rights of the scavengers are protected by punishing the wrongdoers – it would also rehabilitate the scavengers both monetarily and psychologically, thereby making the basic right to dignity a reality for the manual scavengers.

This article was previously published. It is available here: http://ohrh.law.ox.ac.uk/the-dignity-and-rights-of-manual-scavengers-in-india/ 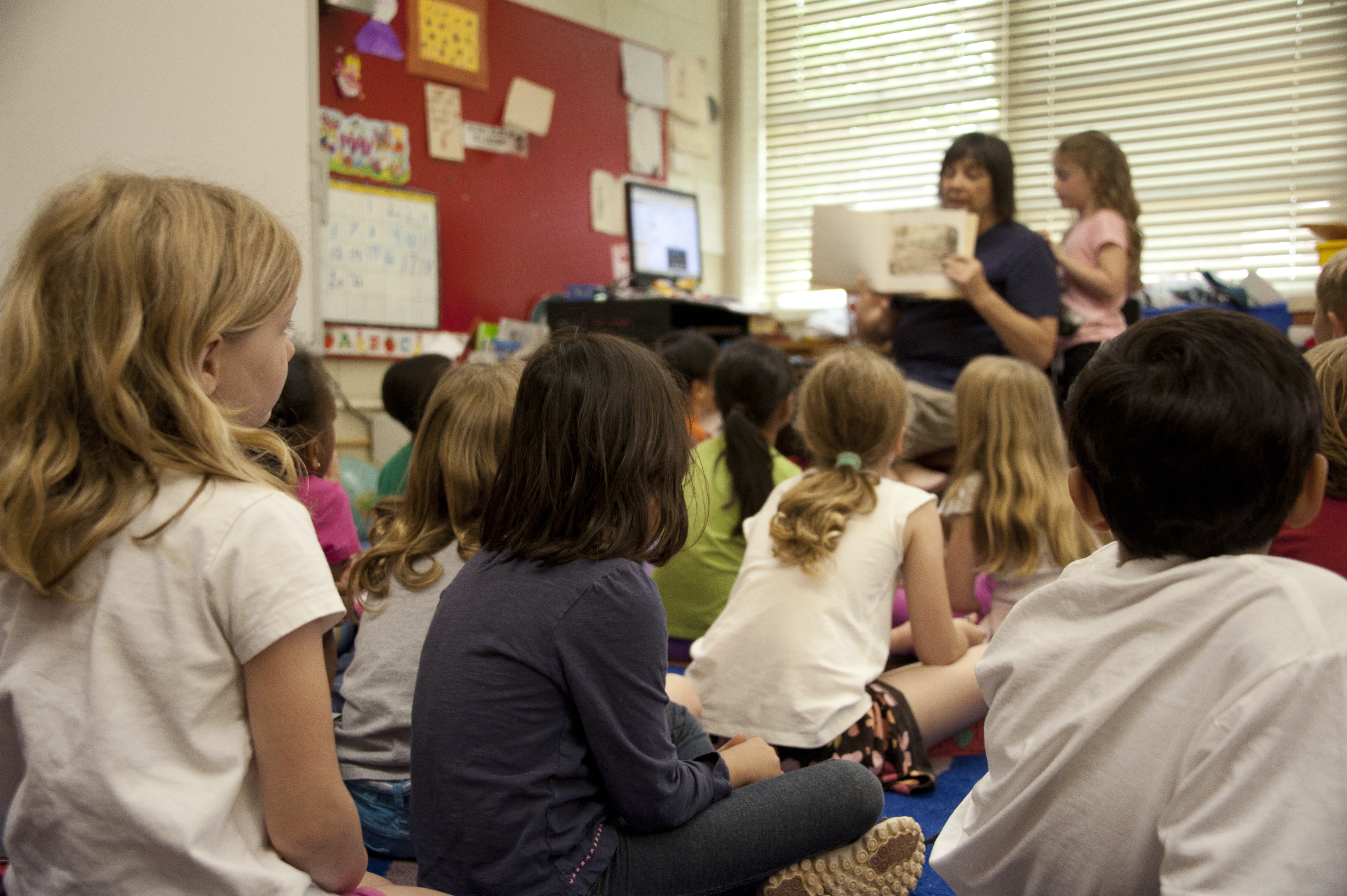 Clean India Mission: Towards the Right to Sanitation as a Human Right?