Building on Katherine Dommett’s and Warren Pearce’s  recent post on the evidence for public trust in experts, Matt Wood argues that whilst the death of the expert has been oversold, the question of how expertise is put to use in modern democracies remains an unresolved dilemma. Drawing on research underpinning his recent book, Hyper-active Governance, he suggests that competing tendencies toward the politicization and de-politicisation of expert knowledge can be best managed by adopting an inclusive pluralistic approach to expertise.

Katherine Dommett’s and Warren Pearce’s recent research fundamentally shows that that the UK politician Michael Gove’s claim that ‘people in this country have had enough of experts’ was wrong. In contrast, levels of support for experts remain high, a claim supported by other studies, such as the Hansard society’s work on public faith in different professions.

While Gove’s comment has been overblown in public commentary, it does provide insights into an interesting political dilemma. I refer to it as Gove’s ‘dilemma’ or ‘predicament’ – when politicians make critical statements about expertise to court success in campaigning, but when (re)appointed to high office perform an abrupt u-turn to publicly vaunting the authority of experts.

This dilemma is based on an inherent contradiction within contemporary liberal democracies, between the need for independent expertise (depoliticisation), and pressures for political accountability and control (politicisation). If there is a lesson to be learned from Gove’s dilemma, it is the difficulty in managing this tension and the carful thought required to ensure that a diverse range of expert knowledge is respected, even when experts are contested.

A partisan deterioration of trust

While Gove’s ‘had enough of experts’ quote was relatively innocuous, it was seized upon by populist political actors Gove may not have intended. Newspapers, including The Daily Mail, used his comments to smear economists who predicted an economic recession if Britain left the European Union, and stretched this narrative to ‘elites’ in general, most infamously, judges.

There is evidence suggesting a deterioration of trust in the form of polarised opinions about experts between partisan groups. Research on leave and remain voters produced by YouGov shows leave voters are consistently more likely to distrust many different expert professions, from doctors and nurses to scientists and economists. Evidence from the US presents a similar pattern of political polarisation, as conservatives became increasingly distrustful of scientists compared to liberals in the late-2000s, with campaigns like the March for Science serving only to further polarise views.

Polarisation over expertise has also run alongside a broader trend in the wake of the financial crisis, which intensified questions of trust in highly respected institutions like central banks. Political Economist Benjamin Braun argues that despite banks gaining more power after the crisis, their ‘legitimacy in the eyes of the public .. has suffered’. Political science even faced its own trust crisis, over a failure of polling firms to correctly forecast the referendum outcome and general election result in 2015, with the latter leading to an inquiry into polling methods.

The narrative of alleged ‘expert rejection’, however, has a crucial twist. The paradox over a decade of political turbulence, as Dommett and Pearce skilfully show, is it’s difficult to tell overall what the public think about ‘experts’ in general. Population level polls suggest generally positive attitudes. However, they do show convincingly a clear contradiction between contestation over expertise, and general public reliance on experts, as manifested in the polling data.

Gove was probably aware of the contradiction, and clarified himself. The viral nature of the quote though may have contributed to deteriorating trust among some sections of the public, and created insecurity among people in those ‘organisations with acronyms’ he accused of being partisan. Other slogans were also wrongly bandied during the referendum campaign, like the promise to invest £350 million of funds going to Europe in the National Health Service, which was shown to be a misuse of statistics. Is it possible to change these narratives and de-escalate notions of ‘expert rejection’?

For the inclusion and respect of expertise in government

While the public may not yet have had enough of experts in liberal democracies, their appointment certainly doesn’t get rid of politics. Policymakers need to recognise that delegating decisions to expert agencies is inevitably political and can be approached in different ways. In my recent book, I highlight three strategies for integrating expert agencies into policymaking:

I argue that inclusion is preferable to defence and empowerment, because it can provide a more sustainable way of managing complex policy problems. This approach is also honest about the existence of differing forms of knowledge, potentially improving legitimacy.

For politicians dealing with different forms of expertise, there are three potential implications:

First, governments need to understand their relationships with expert agencies better. Delegating decisions to experts does not mean politicians can then take a ‘hand’s off’ approach and simply let the experts get on with decision making. Effective governance necessarily involves adequate resources and political support from politicians.

Second, taking an inclusive approach to decision making. While scientific knowledge is crucial to good decision making, it is not the only relevant form of knowledge. Knowledge from local communities, even if not generalizable, can still be relevant and important. Incorporating a wider variety of knowledge – including various academic forms of expertise beyond the ‘usual suspects’ – can help build a robust evidence base and assure legitimacy.

Third, respecting and understanding the value of expert knowledge while out of office. There is a large literature of social theory showing why governments might experience a conflict between needing to appoint experts in making policy, and managing heightened accountability pressures and precarious reputations. Balancing these competing necessities is a crucial part of politics, and politicians out of office, would do well not to mistake political demands for accountability for a general ‘expert rejection’ that means they can tarnish expert authority altogether.

Academics, delegated agencies and other expert organisations, should take heart from the evidence demonstrating high levels of general public approval. As Dommett and Pearce note at the end of their recent post, the narrative around ‘expert rejection’ needs to change. The question is how? One way forward might be to improve understanding within government about the need for maintaining good relationships with the experts they appoint, including a systematic range of people who may have different forms of expertise in policy problems. More broadly, respecting and understanding the value of experts while outside government – in the media and the wider public sphere – may pave the way to a narrative about the resurgence of expertise, which is likely to become more necessary as we face the wicked problems of the 21st century.

Matt Wood is a Lecturer in Politics at the University of Sheffield. His work focuses on the challenges public organisations face in securing political authority. He is currently working on an ESRC project ‘Health Governance After Brexit: Law, Language and Legitimacy’. 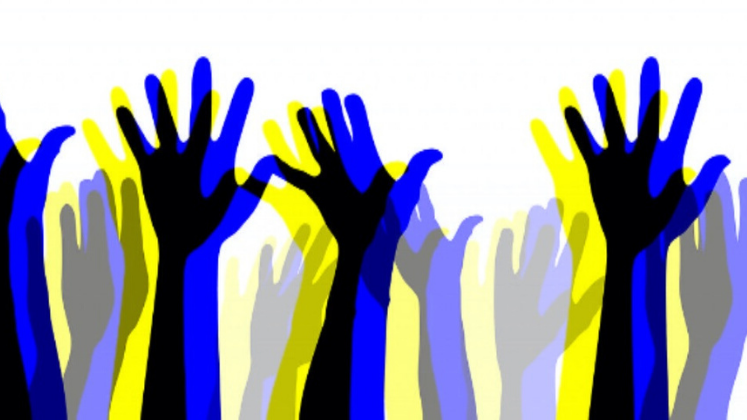 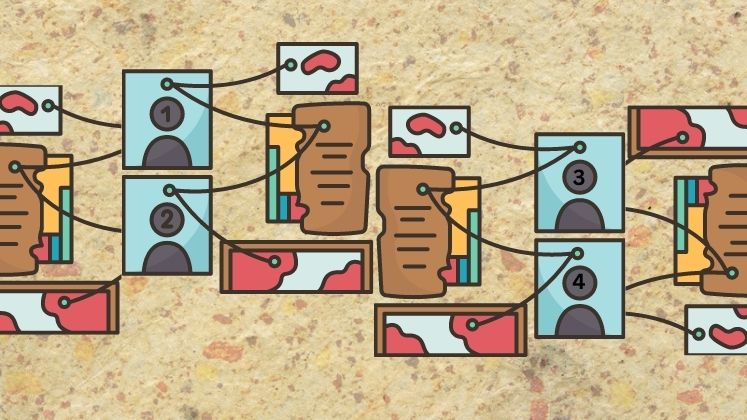